When the world shut down for the pandemic, and I was unable to shoot live models in my studio, I placed announcements on various Internet sites, inviting strangers to send me selfies, which I would digitally manipulate into finished artwork. The entire process was a creative collaboration in which I am able to make art from the view of the subject’s own lens. They send me photos showing how they see themselves or want others to see them. Sometimes they write me about themselves and why they’re reaching out. Other times I know nothing about them except that they would reach out to send a stranger a selfie with only the promise of getting back "something interesting." Over the course of this quarantine selfie project, I became fascinated by creating portraits from the subjects’ self-portraits, blurring the lines between creator and creation, between artist and model, and between reality and fantasy.

Liza responded to an ad on Craiglist. She was open and honest about herself, using her real name and sending me a series of beautiful and revealing pictures. We continued a correspondence about art, which I didn’t do with many of the models. I gave this selfie a frame, because a frame defines a photograph as art. Liza is an artist herself, primarily in textiles, and although we never met, it turned out her studio is within walking distance of my studio. Unlike most of the people who wrote me, she never explained her motivation for wanting to send so many selfies to a stranger. And I never asked. 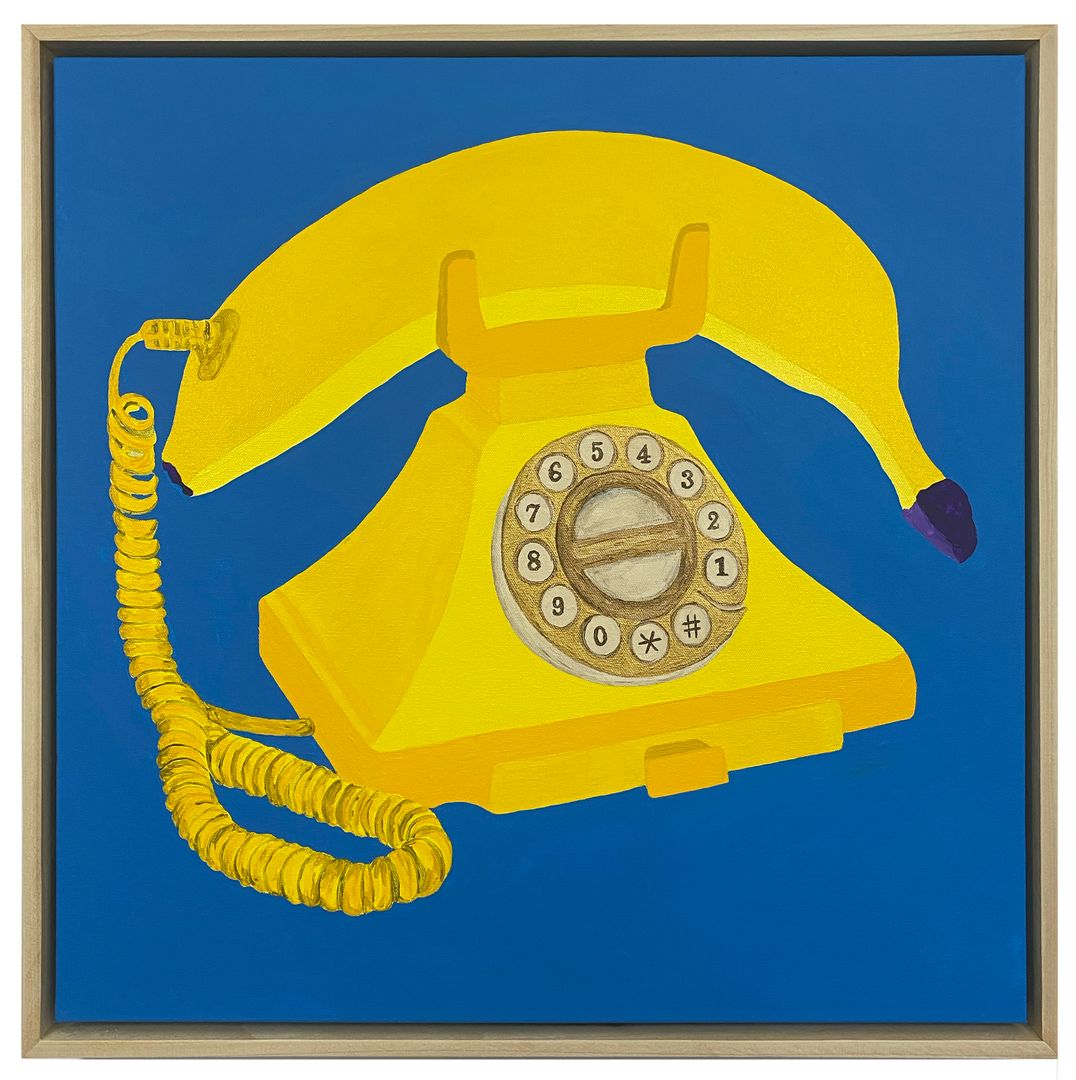 Save to Collection
Wallpaper Save to Collection
Cup with Lemon Slice Save to Collection
Preserved Lemons 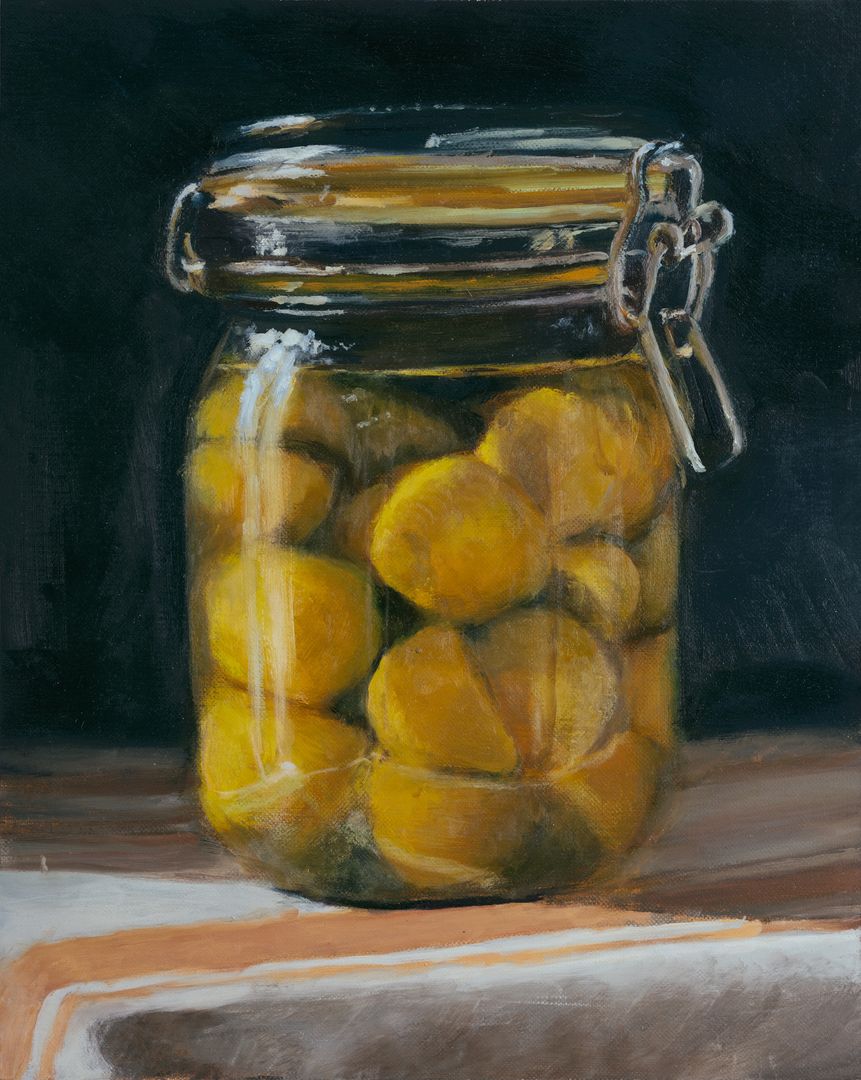