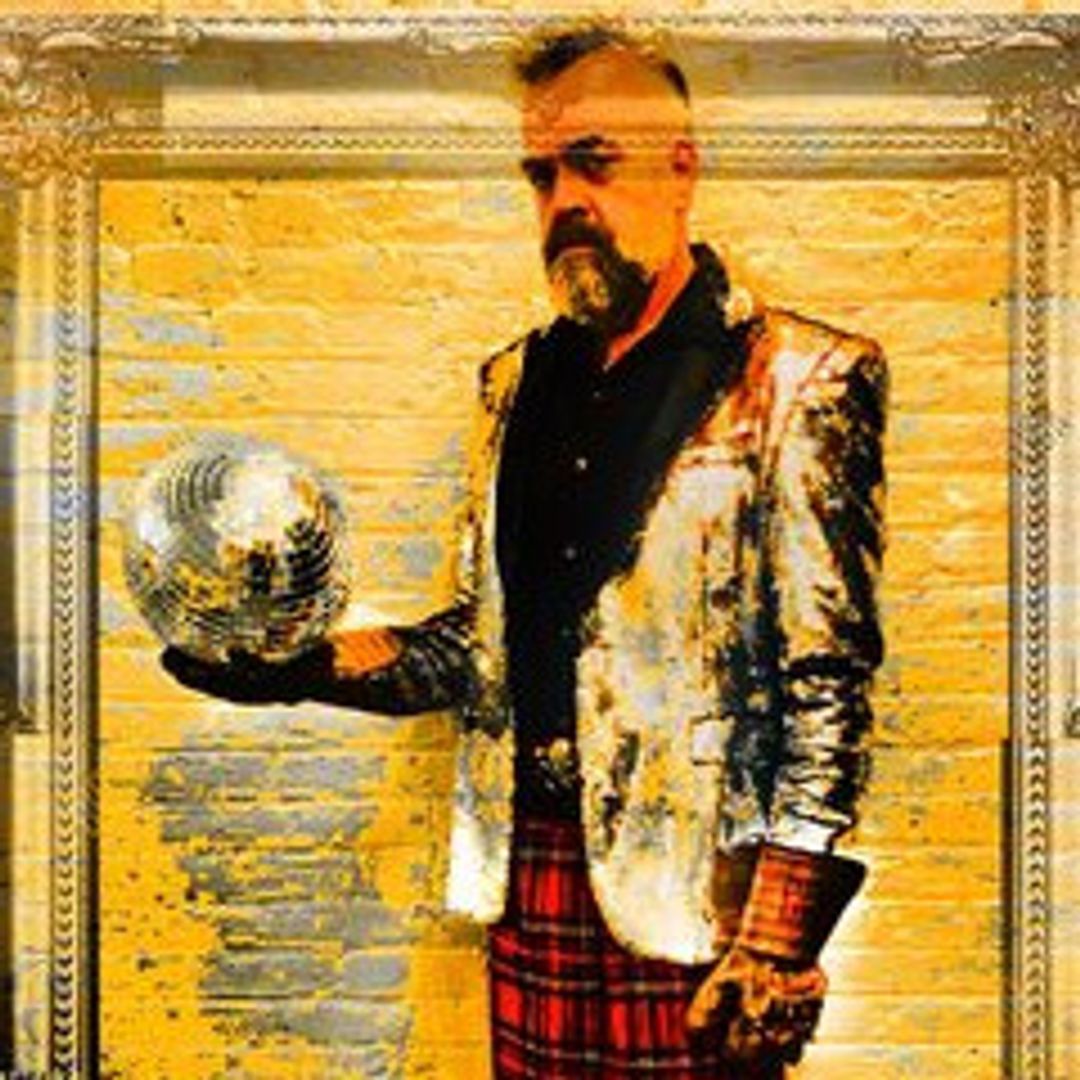 DAVID GALLO creates innovative scenic and media design for television, concerts, and events. He has designed over 30 Broadway shows, garnering him four Tony nominations and one win. He won two Emmy awards (three nominations) for Outstanding Set Design for Sesame Street, and he designed Jerry Seinfeld: 23 Hours to Kill for Netflix. He has designed numerous other productions, winning every major award for theatrical set design. David was creative director for eight of Phish's mind-blowing rock and roll New Year's Eve extravaganzas at Madison Square Garden and the American Airlines Arena. He provides a complete vision for every aspect of the experience from concept and creative development to design, choreography, and execution. His work for Blue Man Group has been seen by millions in New York, Boston, Chicago, and Las Vegas, and the Illusionarium he created for Norwegian Cruise Line was a pioneer in immersive entertainment venues. The Cooper-Hewitt, Smithsonian, McNay, and Rock & Roll Hall of Fame all own his work.