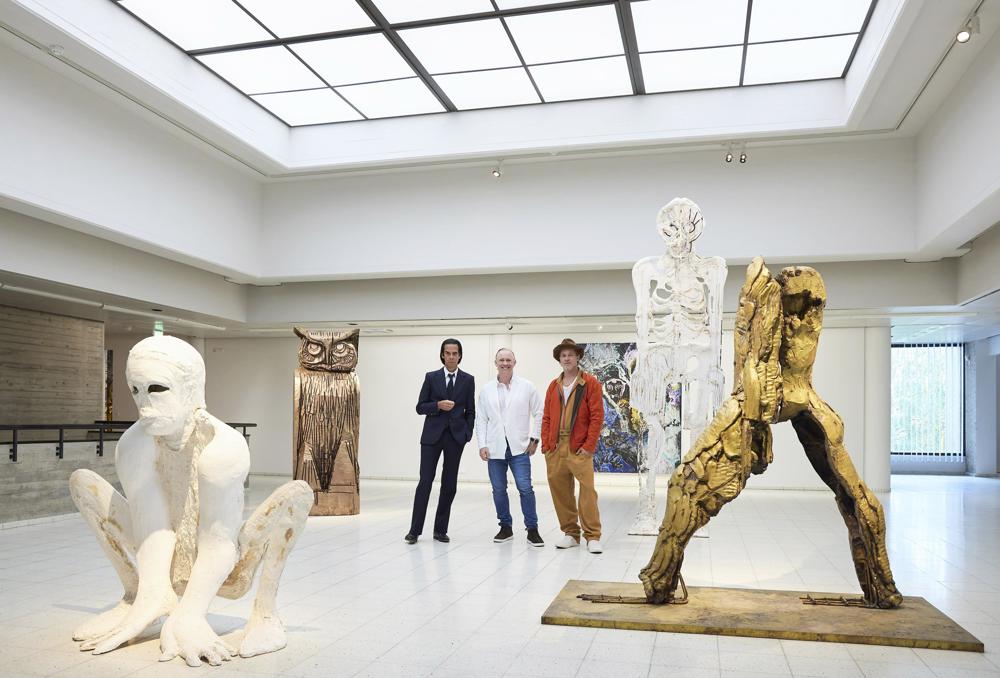 Alongside Australian musician Nick Cave, Brad Pitt exhibited sculptures for the first time at the Sara Hilden Art Museum, in Finland. Renowned sculpturist Thomas Houseago convinced the Sara Hilden Art Museum to let his friends exhibit alongside him. Pitt's work is described as brutally honest. “It’s about, you know, where have I gotten it wrong in my relationships? Where have I misstepped? Where I am complicit?” he said.

“It was borne out of ownership of really what I call a radical inventory of self, getting really, brutally honest with me and ... taking account of those I may have hurt and moments I’ve just gotten wrong.” 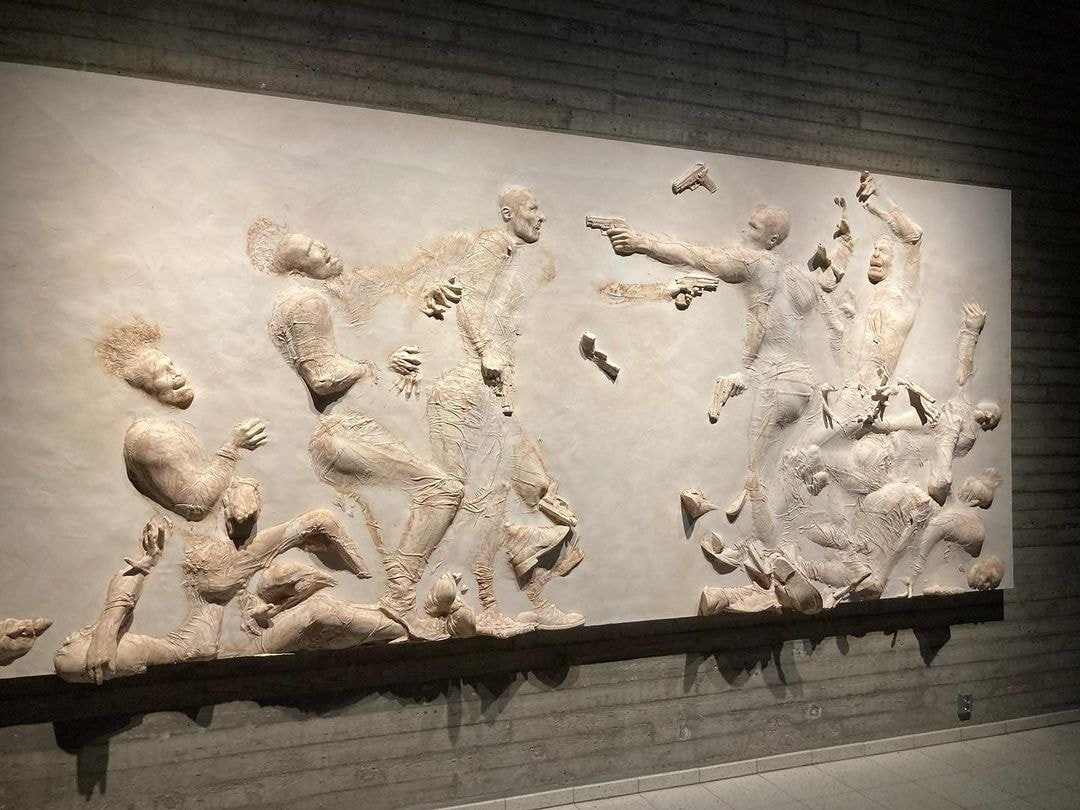 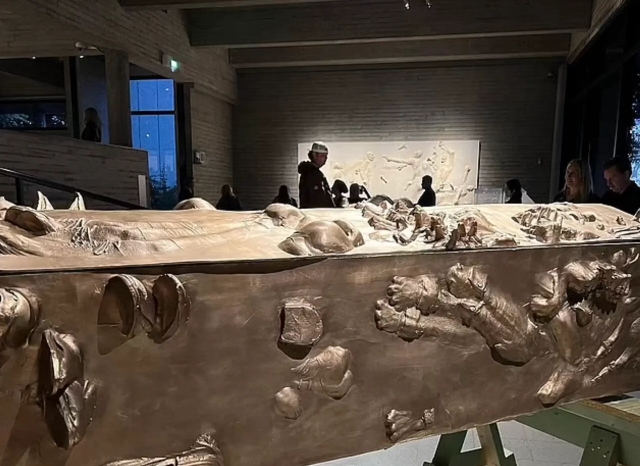 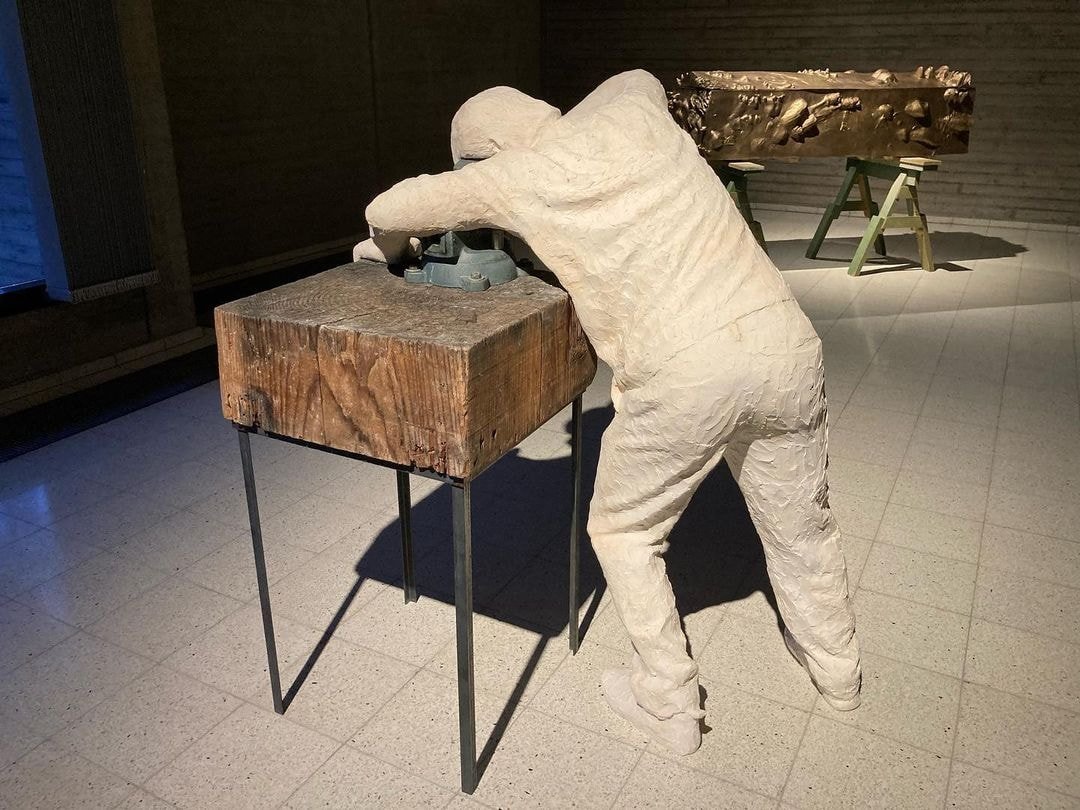 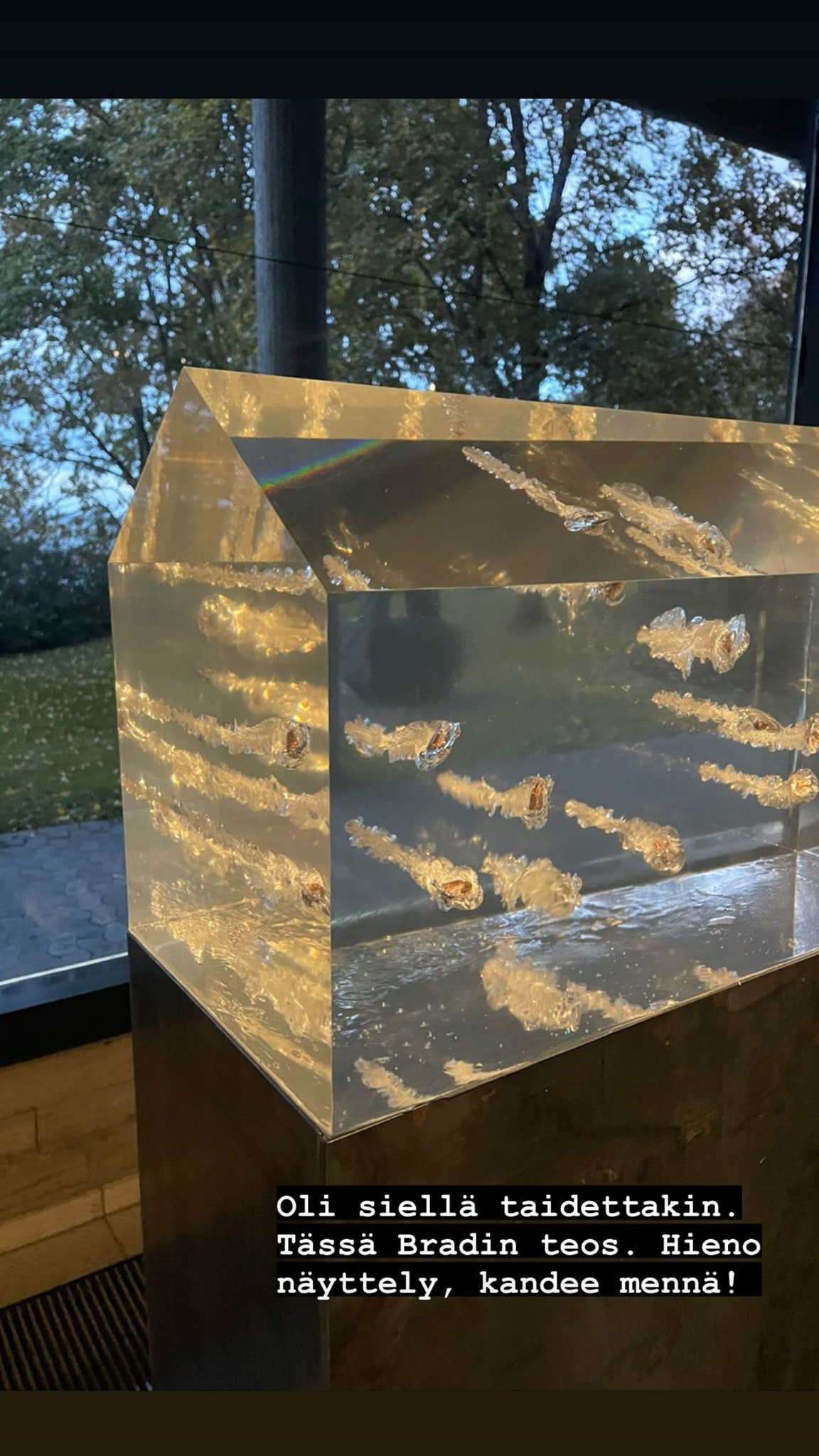 So is Brad Pitt an Artist?

Judging by the pictures, we think very much yes, but Altamira is all about critical conversation and debate around art. What do you think? Do you have any problems with the exhibition or the circumstances around it? How about the work itself? Good? Bad? Otherwise?

I enjoy seeing what artists produce when they use different mediums. There is definitely some power in these pieces!

So glad you published this after we discussed Brad's exhibit. He's had an incredibly illustrious career in the field of Arts. I appreciate that he's been an avid fan and interconnected to fine art. I think his introspection, retrospection, redemption, repentance is the most beautiful aspect of the his artistry. He's done the hard and his mindfulness + self awareness has been an insightful interpretation and narrative!!! He's on fire..