A most powerful archetype representing life, death, sexuality, transformation, earth, rebirth. She is nurturing, caring for children and the elderly and the dying and rebirthing. Oil on canvas. 30x40 inches.

With authoritative brushstrokes and dark impasto, Jiro Tcholakian’s "The Great Dark Mother" delves into the black hole of mystery and the subconscious. The thick coats of paint lend the image a sense of depth that enhances its mystifying appearance and absorbs the viewer. A ring of yellow and red paint (fire) frames a yawning void. Whatever lies behind the black mass is frightening and alluring; truths we want but perhaps should not have or a wonderful evocation of creation.

The void is a common theme throughout art history (particularly since the turn of the last century) and is often associated with yonic imagery like Gustave Courbet's provocative and controversial "L'Origine du monde" (call me crazy but I see a resemblance to "The Great Dark Mother"). The notion of hidden truths revealed from within the void is reminiscent of pioneering feminist artist and provocateur, Carolee Schneemann’s "Interior Scroll" performance.

Thank you Mr. Crowther for your most kind words and for connecting so deeply with the work. Most grateful.

Thanks for the great insight. Very eloquently interpreted . Save to Collection
Life Is But A Dream Save to Collection
Hot Stuff 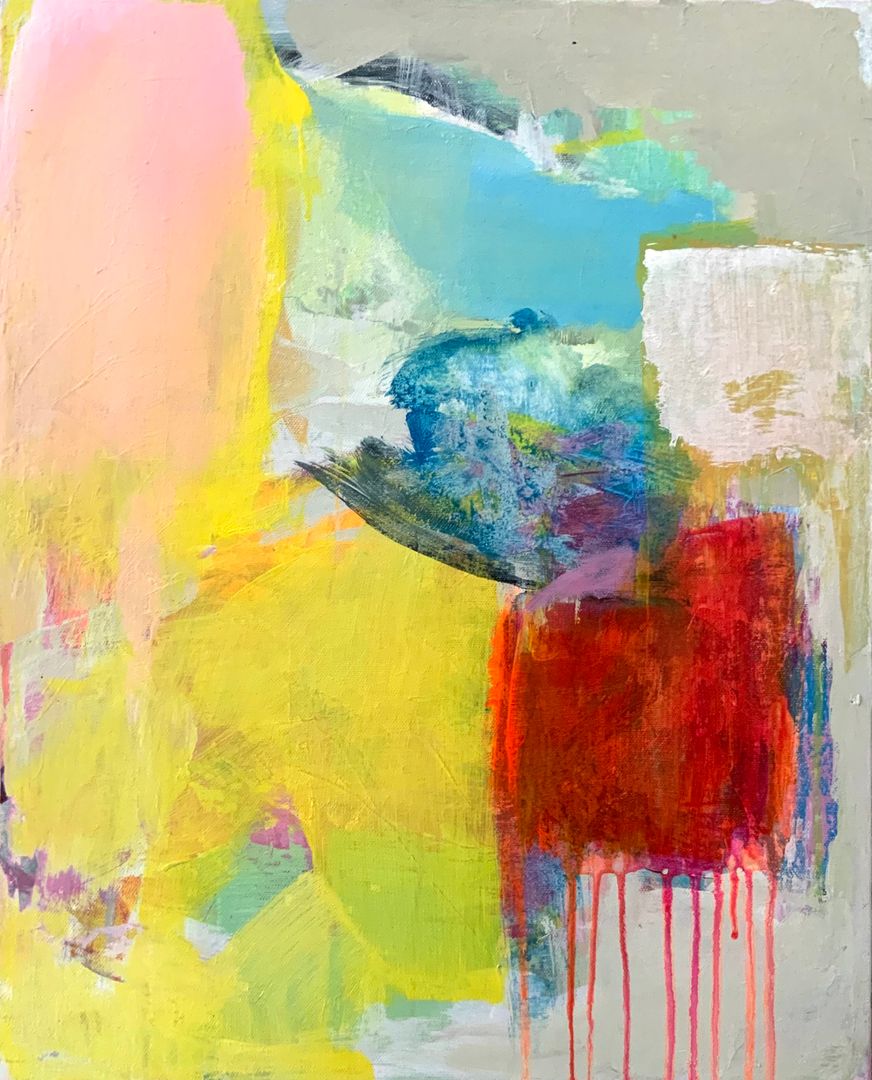 Save to Collection
Africa Woman 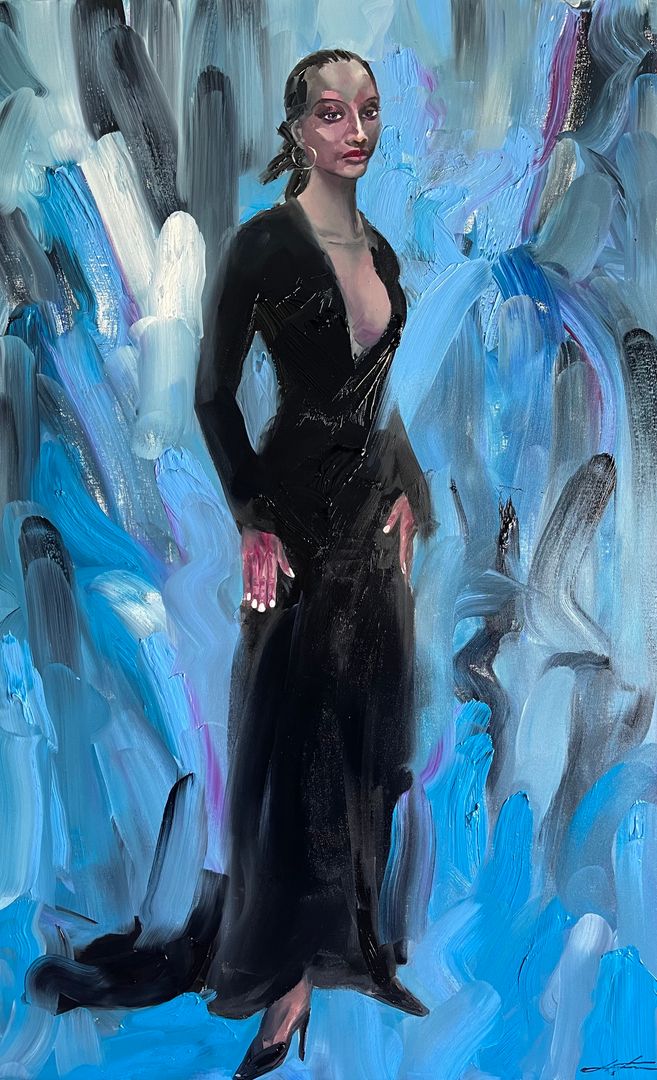