Phil Walter (born 1986) is an artist living and working in Berlin, Germany. Upon turning 18, he left home to explore the world, encountered many different people and cultures that would inspire him to eventually find his way back to art, a passion he had shown to have already at an early age. He discovered tattooing and decided to take a determined direction towards learning the craft. After a long journey of travelling and living abroad, Phil found the necessary contacts to teach him about the business in late 2012. With tattooing being one form of expression of art, he felt the urge to express himself further and with less compromise. It was oil painting that caught his attention and soon to become the new love of his life. Since late 2014 he has been painting, entirely self-taught, and exploring the medium to the fullest. No tracing or transfers are used in the making of his work as it would take away the personal touch in the finished result. Just like a diary, he documents through art the events, visions, mood and people that have become part of his life. 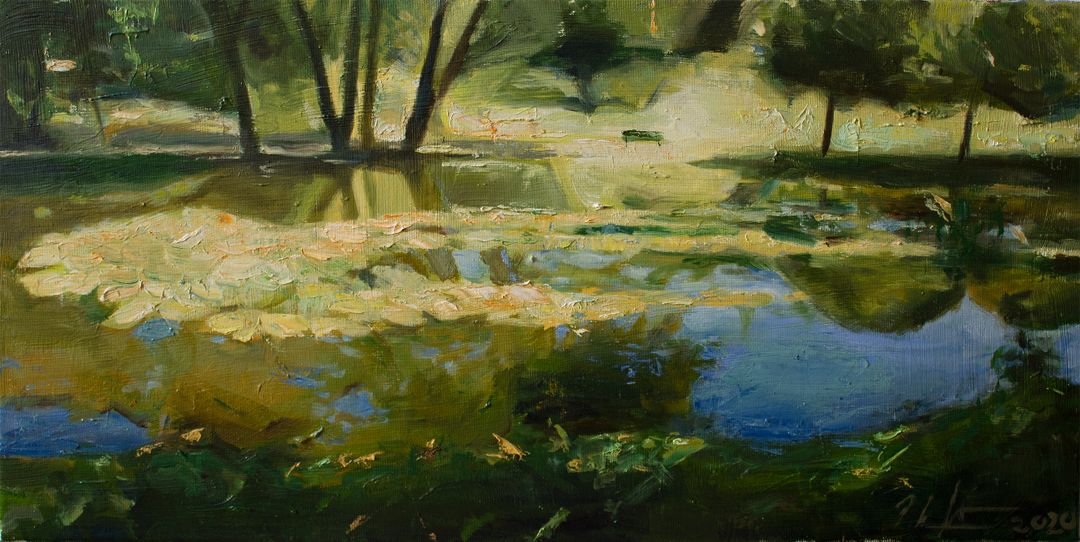 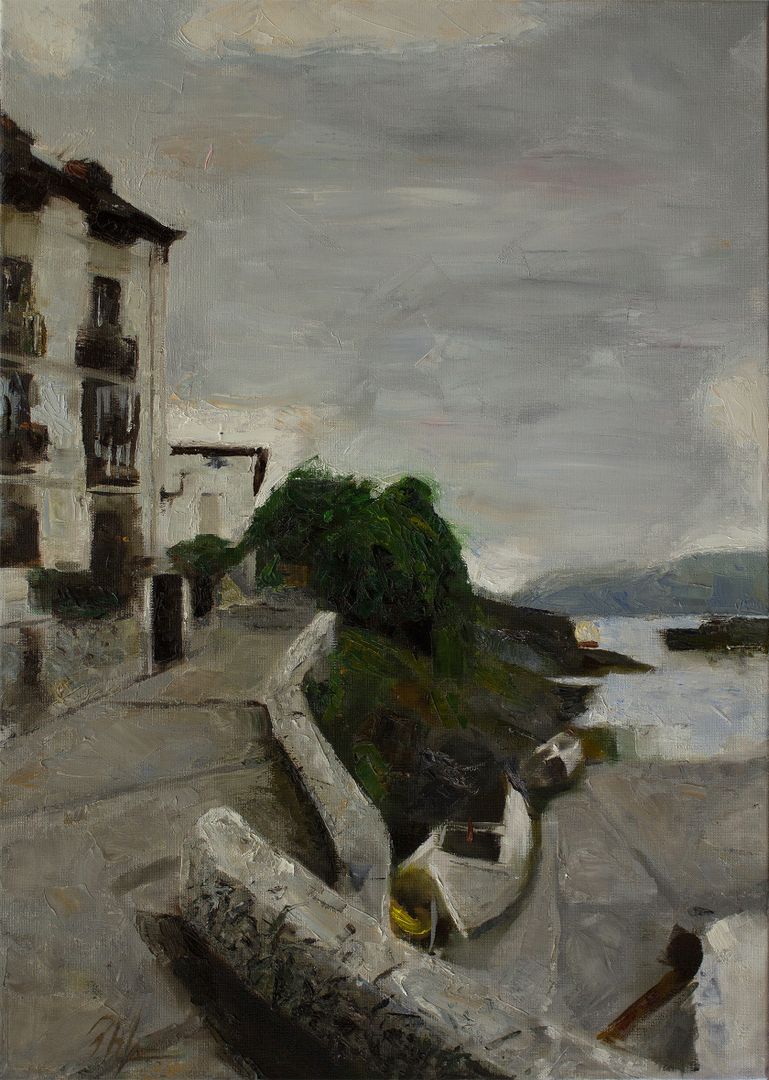 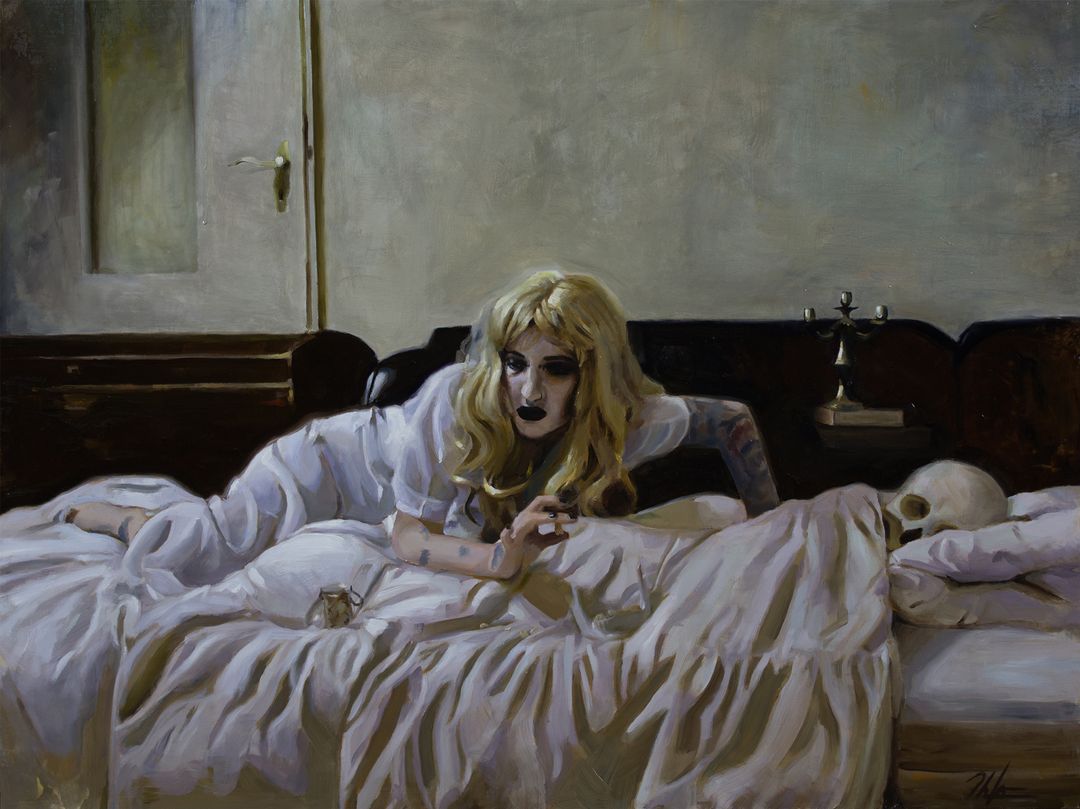 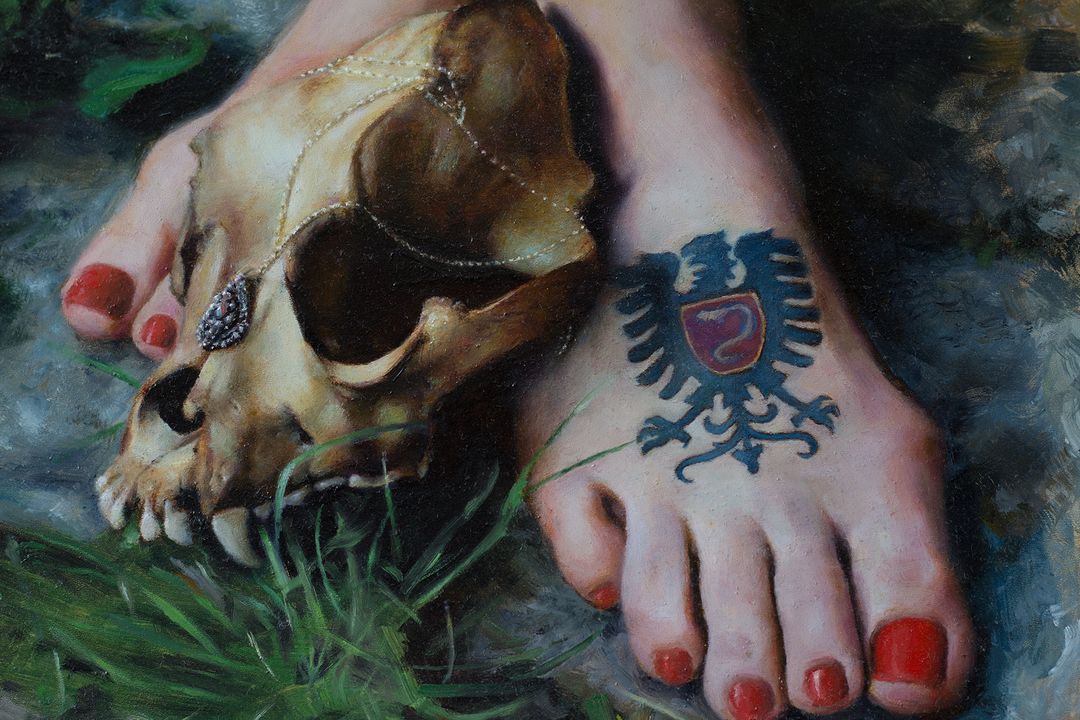