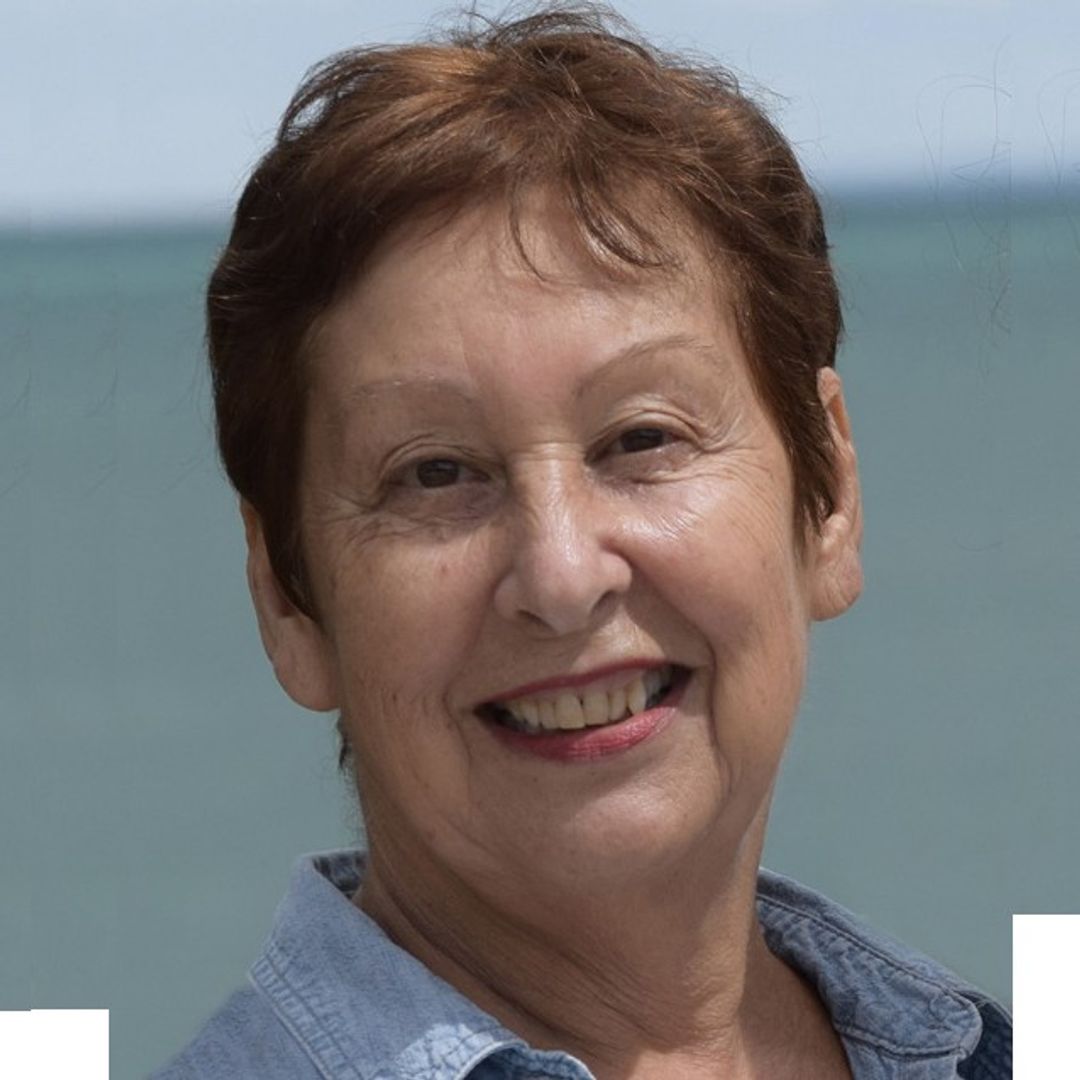 Throughout her career in Visual Arts, Judith picked up a considerable baggage of artistic expressions, working with different media such as collage, portraiture, painting, ceramics, glass, silkscreen and photography.

She discovered collage when taking a course on the subject at the Art School of  Boca Raton Museum of Art. This form of expression was what she was searching for all along. After several years of hard work, she made this art form her very own, creating her unique technique and style, which gave her the confidence to dedicate herself to her artistic career.

Judith reaches out to nature to create her artwork. Nature is enigmatic, it can be serene or tempestuous, beautiful or forbidding, and so is her work, at times peaceful and relaxed, at times complex and stormy. Her creative process starts by taking photos of elements in nature, be it trees, rocks, soil, details of a leaf, anything that has an interesting texture and color. The photos are the inspiration to create her collages, but they are not used as such. First they are printed on paper. The next step is critical: at that point she tears the paper into smaller but not random pieces. There is an intense creative process in that step: it extracts the elements that will figure in the composition. She then assembles the paper on a canvas, as if each shred of paper were a brushstroke, creating a composition that is sometimes harmonious and tranquil, and sometimes turbulent and mysterious.

Over time, she has taken many thousands of photos of nature and wildlife. She is now increasingly intrigued by the possibilities of using digitally manipulated elements of the photos in combination with her collages. The first time she exhibited a photograph of her new work, at a juried exhibition by the Broward Art Guild, she was awarded Best in Show. A very encouraging result of her hard work to perfect this new media.

Judith exhibits extensively and has received many awards for her artwork. Among those, the prestigious Jonathan Talbot Award for Excellence in Collage from the National Collage Society in Denver, First Place Award from the Artists Guild of the Boca Museum of Art in Boca Raton, First Award of Excellence in Mixed Media from the Nepean Fine Arts League in Ottawa, Best in Show from the Broward Art Guild, Fort Lauderdale, not mentioning numerous Honorable Mentions and People's Choices.

Her work adorns homes and offices in the US, Canada, Latin America, Europe and Middle East. 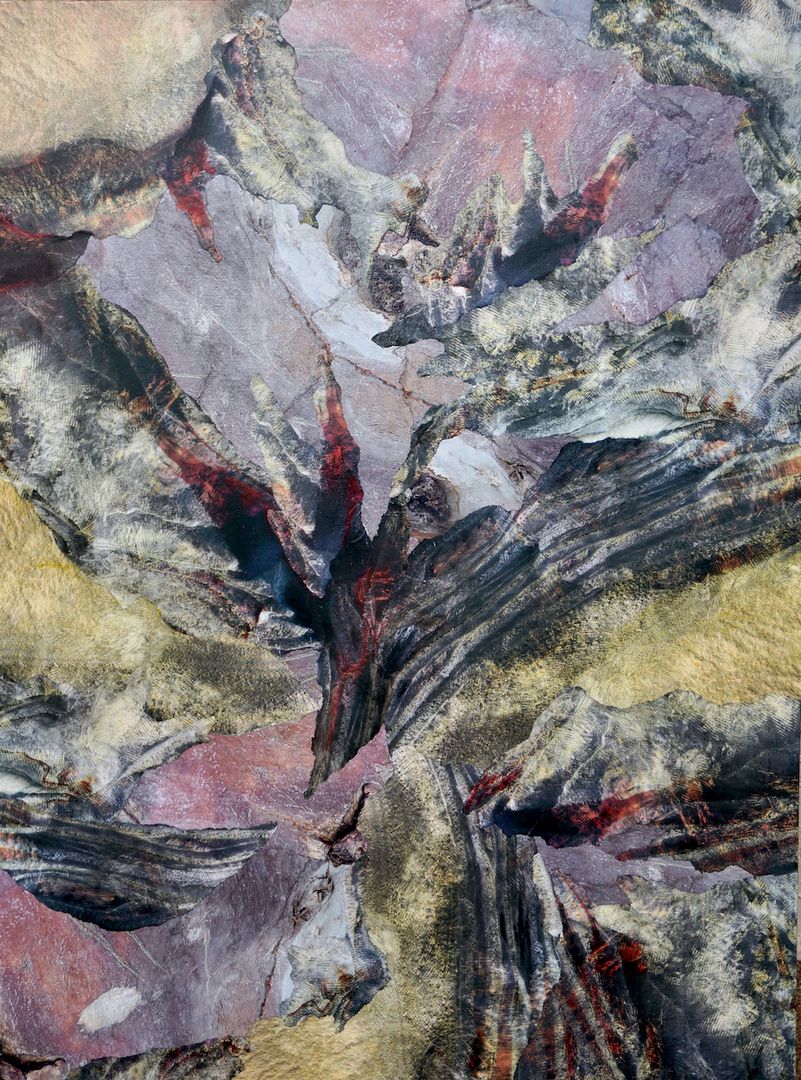 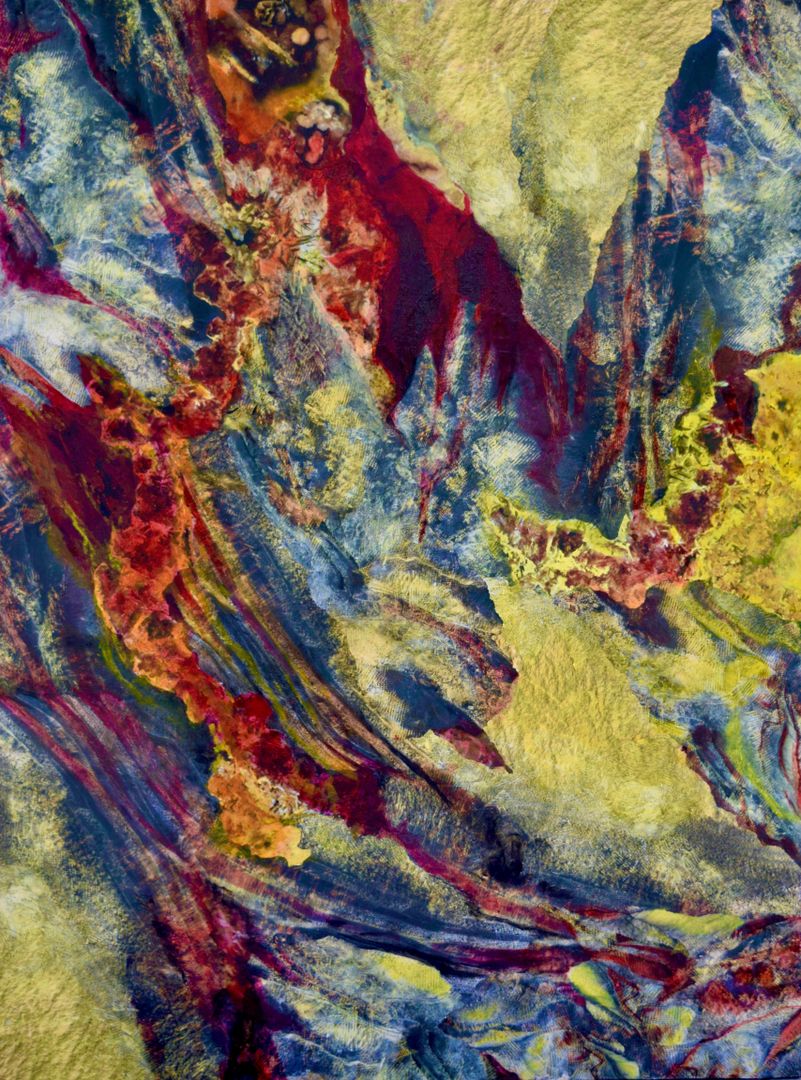 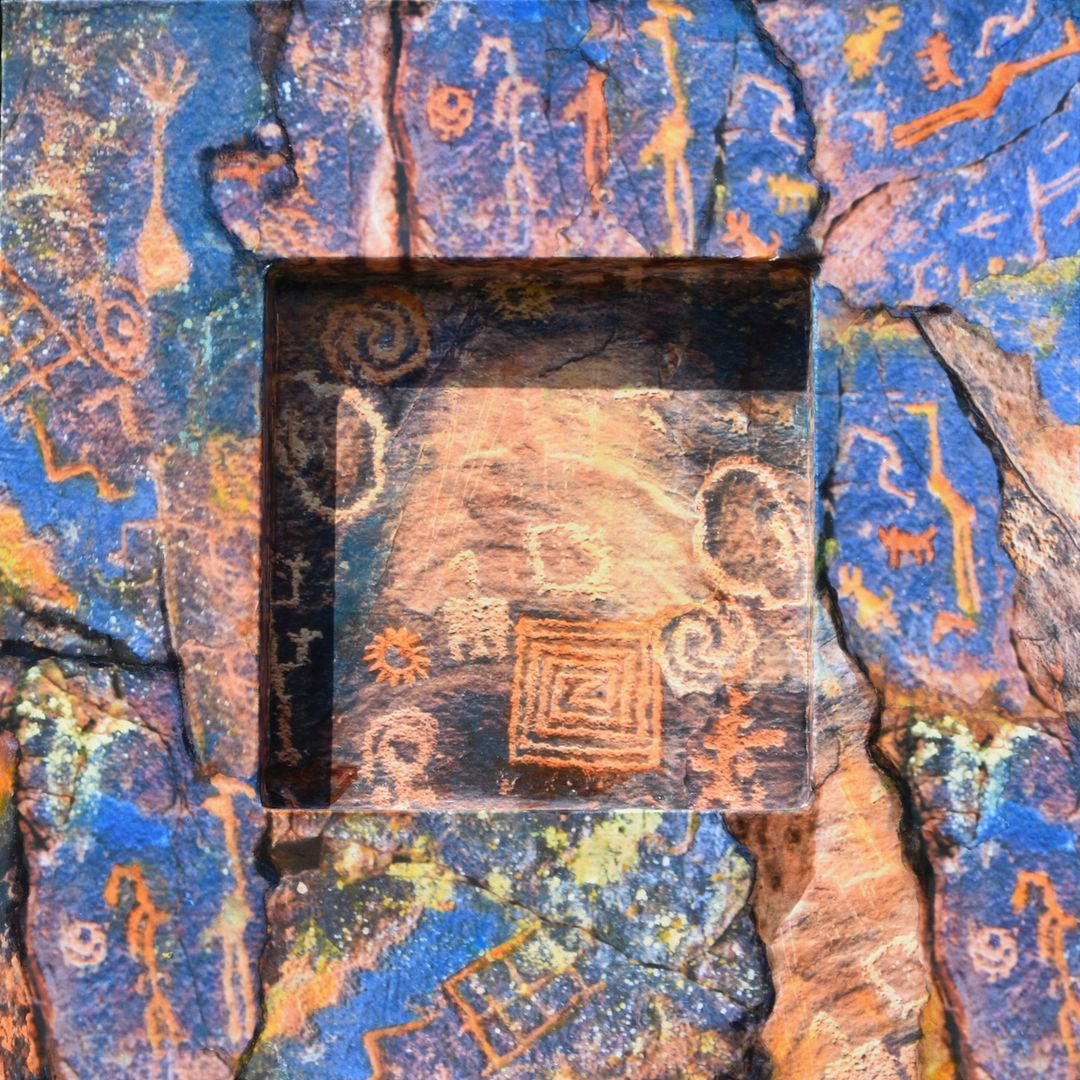 Going Down the Yang Tse