The Trouble With Being an Artist: The Market 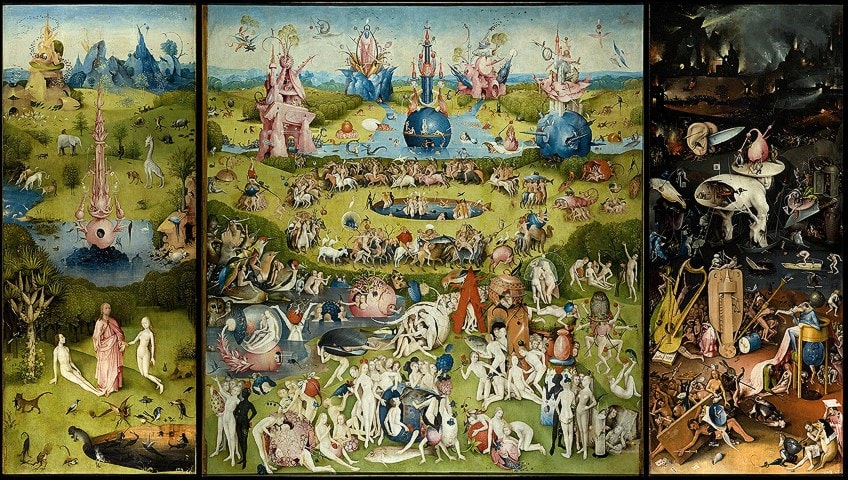 Is any artwork worth over a million dollars? In my opinion, no. I do not say this because I think art is unimportant, frivolous, or without value. I say it because I value art. Furthermore, I am not implying artists should not be paid for their labor, but because I want them to be paid. Now, I guess I should explain how I arrived at these seemingly contradictory conclusions.

For most of history, artists were not paid for their work in the contemporary sense. Throughout the renaissance, artists would usually receive some commission for an artwork. Still, for the most part, the bulk of their financial incentives came from direct patronage and favors. An aristocrat or powerful church official would house, fund, feed, and protect artists that struck their fancy. This patronage would allow artists to live very well and get away with things that any other commoner would have been relieved of their head for even attempting (on a side note, I highly recommend diving into the incredibly checkered and outrageous life of renaissance master, Caravaggio whose powerful friends constantly saved from the chopping block for things like murdering a rival with an ax in the middle of the day in the center of Rome, and every other crime a human being could commit). I certainly do not think this comfortable serfdom is a sound system. Still, it is important to understand the monumental shift in the art market that started to take off in the late 19th century.

The industrial revolution not only created an exponential growth of practicing artists (because of the increased availability of artistic materials spurred by mass production) but also a market of consumers that previously did not exist. Before the mid-1700s, all wealth was concentrated in the hands of the nobility and church. Once factories and large-scale urban manufacturing became the mainstay of Europe's economy, new social classes were created. The never before seen or imagined middle class was established, and suddenly a rapidly expanding, financially independent segment of society started to have excess capital. Some of these rising entrepreneurs became extremely wealthy, bought titles, integrated into the begrudging but debt-ridden arms of the nobility, and wanted to buy beautiful things to fill their estates. These new trappings of wealth took the form of artworks, antiquities, and jewelry. Thus, the modern art market was born.

Galleries and auction houses became increasingly powerful, and art transitioned into a tradable commodity. However, for much of the 20th century, it was not a prohibitively expensive asset that could only be purchased by the insanely rich. Of course, many people could not afford the luxury of buying art. Still, people of fairly modest means could and did purchase Picassos (he used to pay restaurant tabs with drawings he would scribble on napkins). Now, late and decidedly shitty Picassos routinely sell for tens of millions at auction and on the secondary market. The current prices of these works from the close of the great artist’s career (he is a great artist, just fell off a bit near the end) are not a reflection of their artistic value but a result of the value his name bestows. The relatively recent and unbelievable explosion in art prices has turned art into merely a page in someone's portfolio.

The art market is comprised of three markets: the primary market, the secondary market, and auction houses. The primary market is the sale of work by living artists or artist’s estates by galleries that officially represent them. In theory, this is the more admirable part of the market because these galleries represent new and emerging talent who are paid directly for their work (of course, galleries take a whopping 50% of each sale, but I will get more into that next Saturday). The number of primary market galleries is rapidly dwindling as they get priced out of real estate, and money becomes increasingly concentrated in the hands of mega-galleries. The secondary market is primarily composed of galleries that do not represent artists but sell usually very high-value work on behalf of collectors. The auction market is arguably part of the secondary market and only differs from it because auction houses are legally forced to reveal their sales prices publicly. Overall, the primary market is alone in directly paying artists for selling their work (some might describe it as directly ripping them off).

Next week, I will return with part four, The Trouble With Being an Artist: 50%, and get into the intricacies and iniquities of the contemporary art market.

Another reason brick-and-mortar galleries are dwindling is that more art is being sold online--a market that didn't exist before the internet.