The Trouble With Being an Artist: 50% 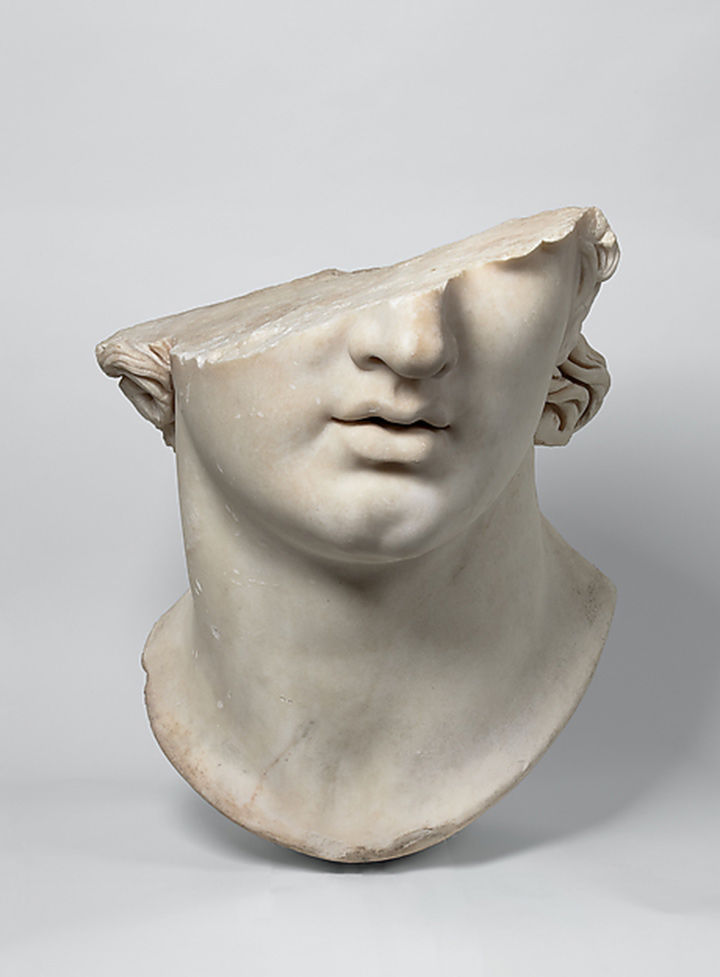 I left off the previous article, The Trouble With Being an Artist: The Market, with a brief rundown of how the current art market developed. So today, I will refrain from further going into how we got here and, instead, focus on where we are.

As I mentioned last time, the number of galleries is rapidly dwindling while profits are rising. This may seem like an odd marriage of circumstances, but it is partly because profit margins are expanding and galleries are decreasing. Where once, dozens and dozens of galleries could be spotted all over Chelsea, now only a few mega galleries take up the entirety of huge avenue blocks. [I know a very good and storied gallerist who was priced out of the relatively humble space she occupied in Chelsea for decades when her rent went above $50,000 a month.] People used to walk off the street and buy artwork, but now almost all sales are made by appointment to people who can afford to spend $100,000's. The spontaneity and accessibility of art collecting are next to dead in what used to be the global hub of the freshest voices in the art world.

The mega galleries represent very famous artists, the estates of very famous artists, and some young artists who are often very good but also a meager few from the overbrimming pool of new and exciting talent. The fewer small and midsized galleries, the fewer opportunities for emerging artists to gain representation. It is almost analogous to the replacement of small mom-and-pop stores by major retail chains. Before the rise of Walmart, local artisans could have their wares sold at local stores. Anything from watches to bread is mass produced by huge multinational companies and sold at huge multinational chains.

The kicker is the gallery system itself. Emerging artists fortunate enough to gain gallery representation are taxed severely for the privilege. Galleries take a whopping 50% of all sales. Truly an incredible business model, as anyone unaccustomed to the art world's iniquities will recognize. What other business takes half the profits of something a person has manufactured from top to bottom? Could you imagine buying the raw materials, investing time, sweat, and immense creative energy into something, and then be told that half of it needs to go into the pockets of a third party just to sell it? Unfortunately, many of you can, and even more, unfortunately, those who have not experienced this highway robbery might envy those who have—a sorry state of affairs, to be sure. You know something is wrong with a market when people yearn to be ripped off. No one wants to be ripped off except when being ripped off becomes the baseline of success.

I know many artists who chafe under the unforgiving hand of the gallery system and many more who aspire to do the same. A dear friend, who will remain anonymous, has been represented by a gallery for three years, and it has yet to make a sale on his behalf. He sells every painting, but all his sales come from collectors he brought over or ones he met over Instagram. Yet, the gallery still takes 50% of every sale made during his tenure with them. I’ve asked why on earth he remains with a gallery that seems more like a leach than a business partner, and his sole motivation is the veneer of credibility it provides. But what is the tangible benefit of credibility if he makes just as many sales as he would otherwise? Neither he nor I have an answer for this question, but he is sure of his path forward. He intends to move his sales exclusively online unless a major gallery emerges. However, even with this clarity of purpose, he is still uncertain about when to do so; gallery representation is so hard to come by that even when it does nothing except drain one’s pockets, it is tough for artists to leave. This attitude is hammered into people from art school onwards, and the only reasons it is starting to be subverted is the dwindling possibility of gallery representation and the immensely expanded market offered by the internet. It’s difficult to predict the future, but widespread change is a matter of when not if.

Thanks for sharing your story of the anonymous Artist friend with Gallery representation. It is ridiculous that the artist must sacrifice his sales revenue from his own Collector connection sales base.

Unfortunately, this industry devalues many art forms and narratives because an artist has not been attached to a Gallery or Museum... It's insane that the Artist voice is NOT enough, as their credibility and endorsement exposure is postured upon Gallery representation.

I believe the internet, NFT, AI, tech space will evolve and revolutionize this space, as with the music industry, acting space, and retail sales. And I appreciate Altamira's pioneering platform to create change - adding a new form of credibility and exposure to share as a needed community.

THANK YOU ALTAMIRA for being part of the evolution!!

Well, John, I have been used to this 50/50 system, and have sold art via that avenue, BUT...you price accordingly. This is where you need to have some business sense as an artist. It's really simple math (not the Simple Math of the group Manchester Orchestra - different thing). For Saatchi Art and Artfinder I simply have different percentages that I mark my items up. So it is with Altamira. It just so happens that Altamira wins because it's only taking 10%, and not 40 or 35. Plain and simple. My piece "Melanin 1", which has garnered some acclaim (and thank your for your input there as well), is $850 here on Altamira. On Saatchi Art and Artfinder, both...it is $1250. There ya go man. Do the math. People are going to flock to the lowest priced venue for art that doesn't "gouge" your pocket, so when they look at Altamira, then Saatchi, or Artfinder, and it's the same exact artwork...they're going to do the no-brainer and say, "Oh...sure $850! That's my website!"