New to art? How the commercial value of art is determined. 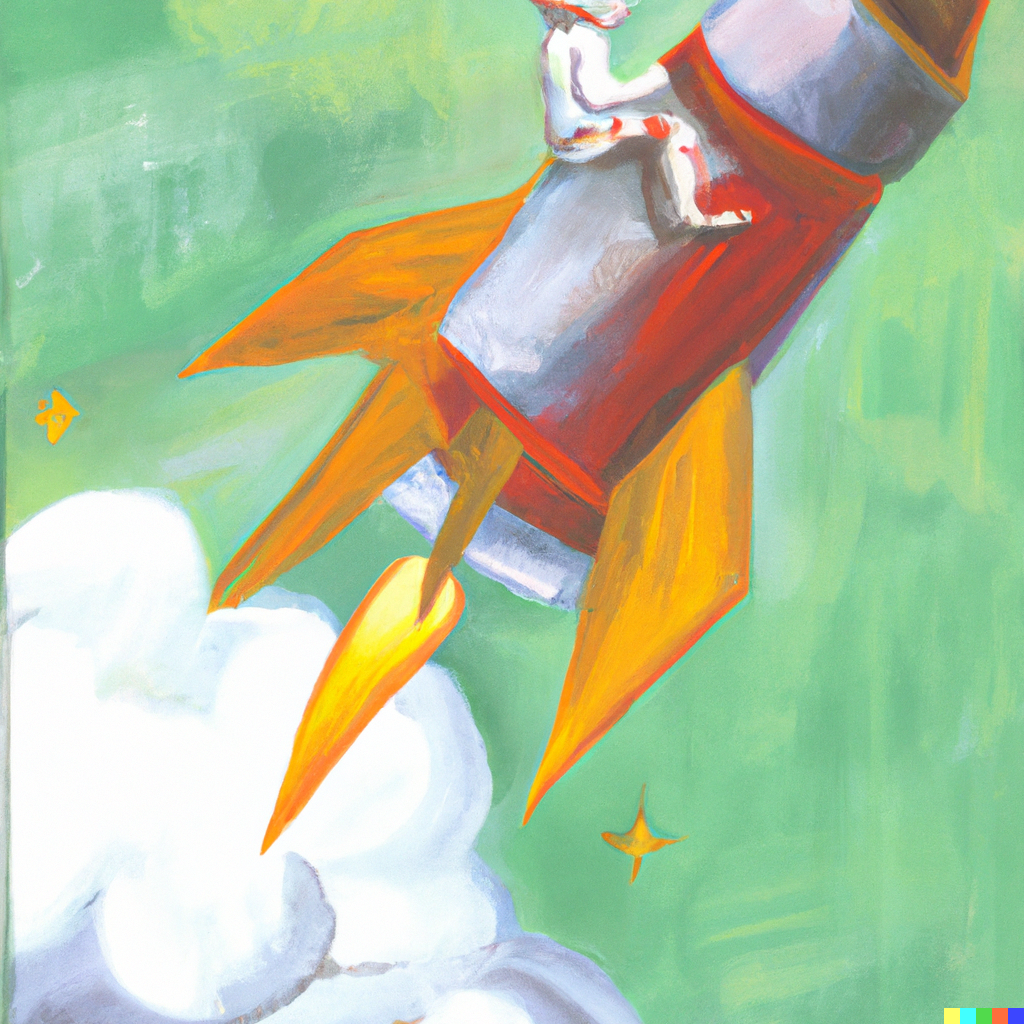 For example, a painting by a famous artist such as Vincent van Gogh or Pablo Picasso is likely to have a high social value because of the artist's reputation and the historical significance of their work. Similarly, contemporary artists on display in prominent museums like MoMa or sold at top galleries like Gagosian are much more likely to become highly valuable. You might be asking, what comes first? The chicken or the egg? In this case, according to the data, the chicken.

Musicians have long known the best way to grow their audience is by leveraging each other. This is why being in opening act for a big musician is such a big deal. This is also why Shep Gordon (the man who created Alice Cooper, Teddy Pendergrass, Luther Vandross, Emeril Lagasse, Raquel Welch, Groucho Marx) had his musicians take pictures together. The equivalent for artists is if a famous collector owns their work or a well-known artist shares their work on social media.

In the modern age, social value is greatly influenced by social media. Social media buzz around a particular artist, such as Damien Hirst, can contribute value to the artist's work in a few different ways. One reason is that social media buzz can generate sales, which in turn leads to higher prices. Additionally, social media buzz can also serve as a form of "social proof" for art in the way critical assessment in a newspaper did, as people are more likely to buy an artist if they perceive them as being popular or successful. More followers, comments, and likes equal more social signals. If you need an outside example of how social media influences the value of assets, consider Tesla's stock price.

In addition to the social value of a work of art, its inherent value is also an important factor in determining its commercial value. This refers to the inherent aesthetic qualities of the work, such as its beauty, skill, and originality. Works of art that are considered to be aesthetically pleasing or technically impressive are often considered to have a high inherent value, which can increase their commercial value.

For example, a sculpture that is beautifully crafted and displays a high level of technical skill is likely to have a high inherent value. This can make the sculpture more desirable to collectors, which can increase its commercial value. Similarly, if the sculpture is made of expensive materials like gold it will also be more expensive.

Scarcity is also an important factor in determining the commercial value of art. Works of art that are rare or unique are often considered to be more valuable than those that are more common. This is classic supply and demand. As an aside, artists will never become well known if they don't first create quite a bit of work (supply) and they must be well-known for supply and demand to matter.

For example, a painting by a famous artist that is one of only a few known to exist is likely to be considered rare and therefore more valuable than a painting by a relatively unknown artist that is more common. This is one more reason that being in the collection of a major museum increases the value of an artist's work -- That work is effectively taken out of circulation.

However, as Michal Findlay suggests, buy art you love and that you'll be happy to look at every day and the value to you is infinite.