My year of art was an awakening 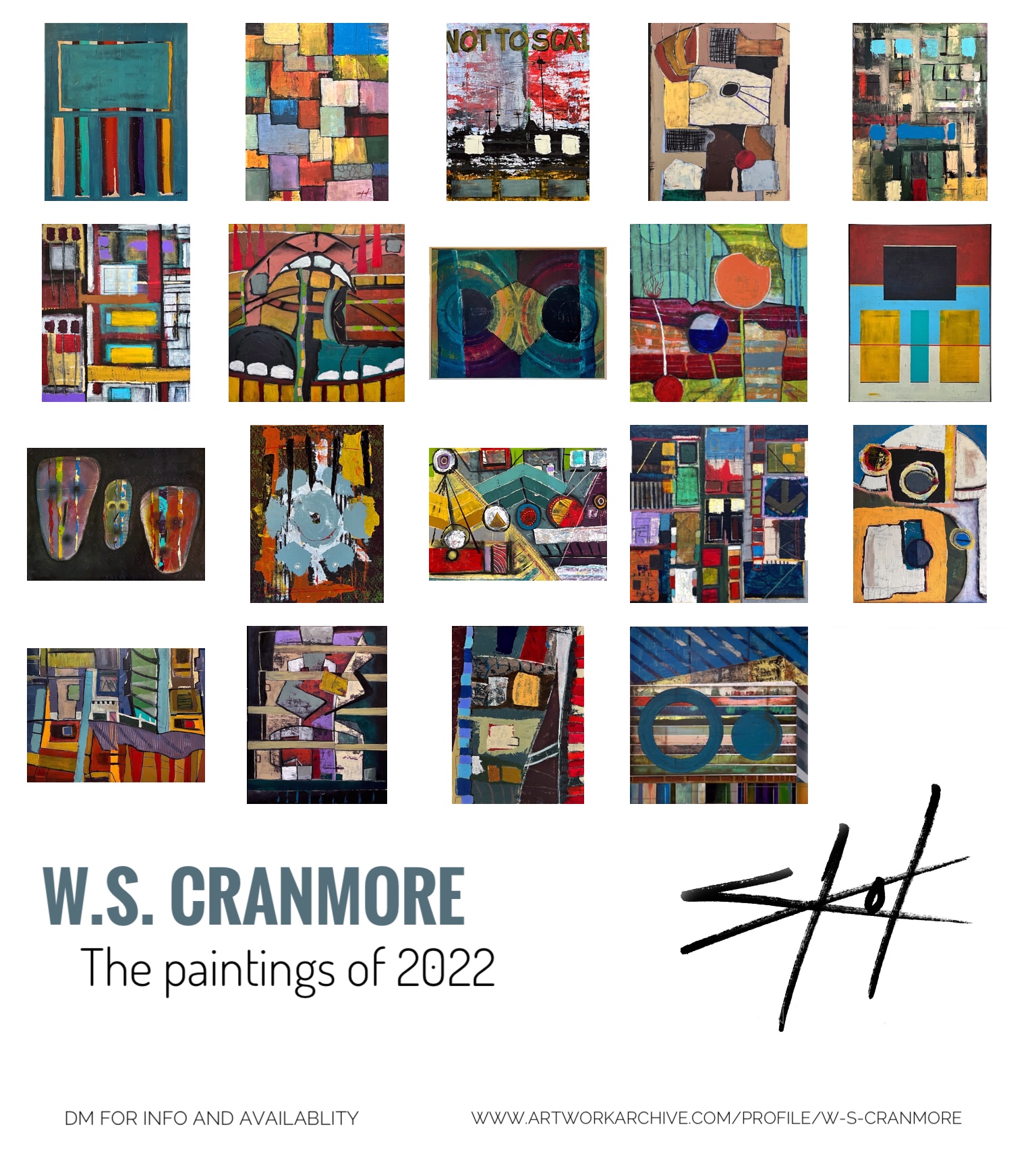 I’ve completed 19 artworks in 2022. That’s down from 2021 in which 29 were created. There’s several reasons for the decrease in volume, like less time to create (I went back to my day job this year), other obligations, etc. When I think about though, the biggest reason is that my connection with the work increased.

Way back in January I could feel a shift in the way I approached a painting. There was strong desire to be patient and allow the story to come out. I’ve always known there is a story in each of my paintings, but sometimes it would get cut short as I moved from one work in progress to another. With the very first painting of the year, a clarity and focus that had not previously been at this level, took over and I allowed it to guide the process.

This new mindset meant that more time would be spent on each painting, which meant less output for the year, but I was fine with it because I felt these works more than ever. Giving them the time and space to evolve brought out deeper visuals, striking compositions, and emotion. Their stories are fully realized. Artist go through stages in their career. I Guess I thought that referred to the style of their work, which it does, but it also refers to their approach to art. We need to be aware of when that is happening mr leave ourselves open to the shifts.

2022 was the year I created some of my best works to date. It’s exciting. As I prepare for 2023, I can already tell it’s going to be a memorable year. I’m at that next stage and it’s only just begun.