Bill Stone’s "Abuse of Power" takes an abstract approach to an abstract concept with very real implications. Abuse of power comes in many forms with material and recognizable results. An artist can depict an instance of abuse, perhaps create an epic chronicling a history of abuse, however, what if one attempted to visually describe the idea of abuse of power? What lies at the heart of abuse of power, what constitutes its most foundational form are misdirected resources and energy and the aggrandizement and wellbeing of the few at the cost of the many. The guiding metaphor is the displacement of the central form to the periphery of the painting. I get the impression that the black mass is the direction and energies of the mechanisms of power, and they form a vortex culminating in a central common goal. However, this goal has been removed and pushed almost out of the frame. This absence implies a lack of sincerity in the motivations of the powerful, and begs the question: “what goal has filled that void?” 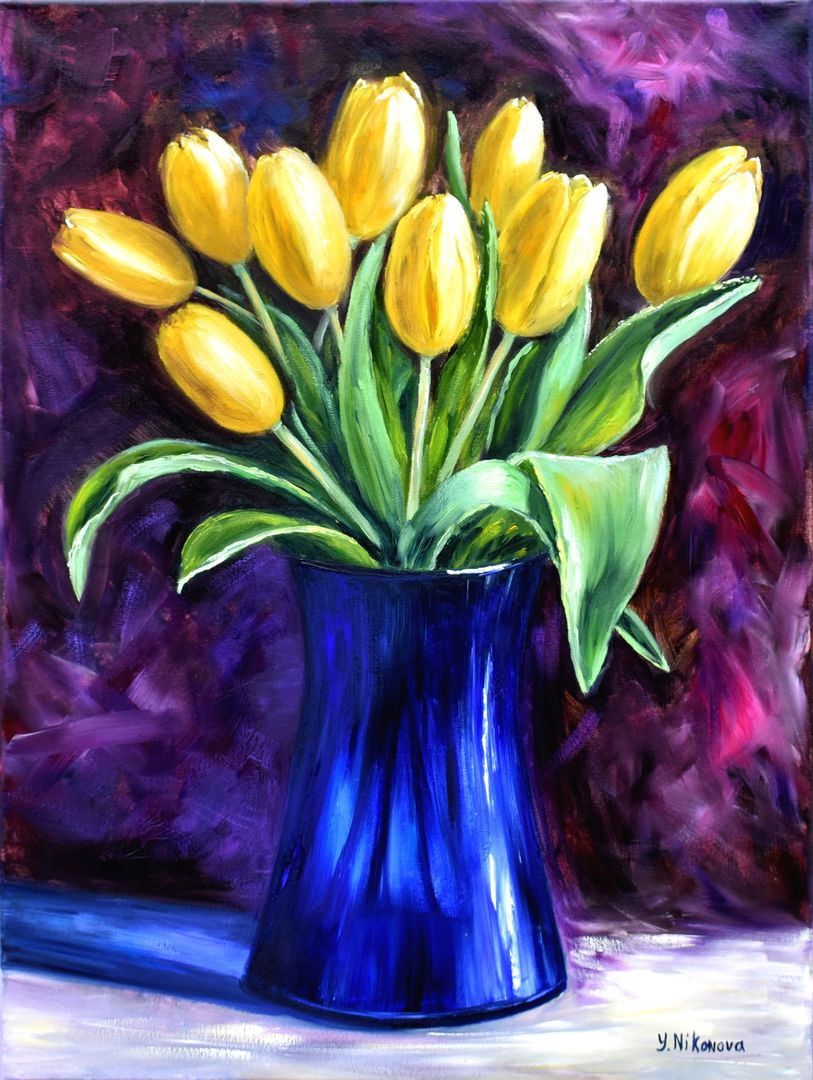 Save to Collection
Movement I & II Save to Collection
El Nino

Save to Collection
Lovers 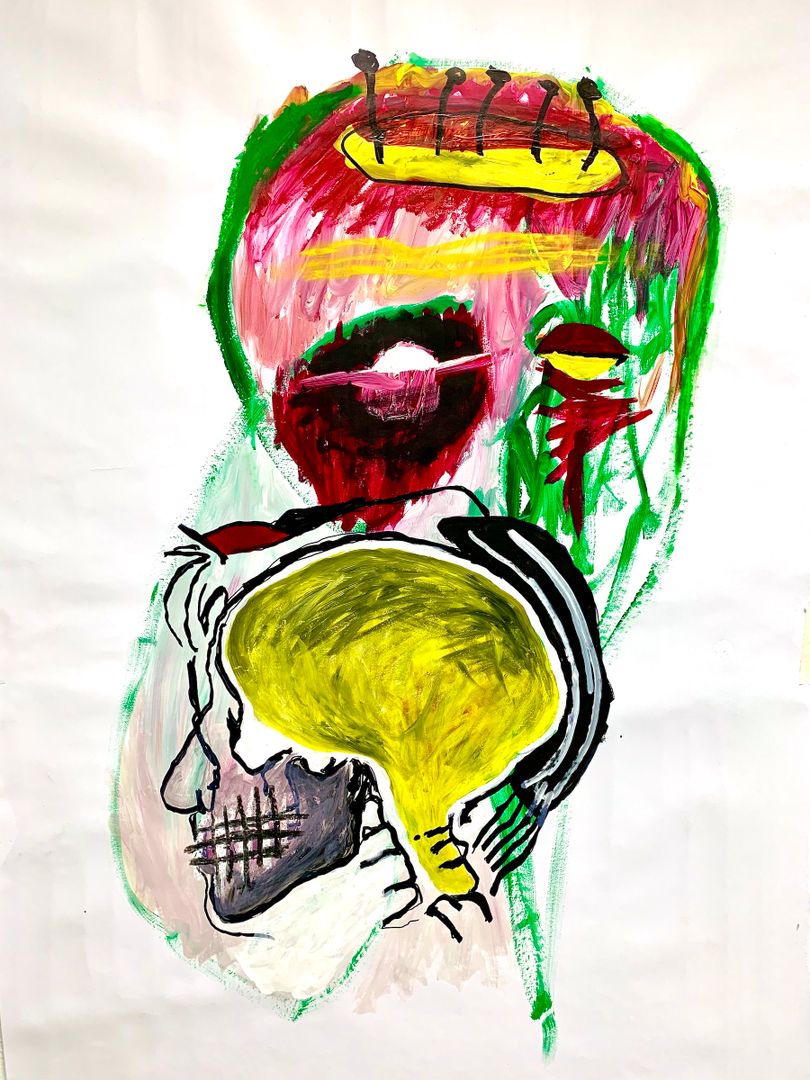