The Olmecs were the earliest known Mesoamerican civilization dating from as early as 1500 BCE to about 400 BCE. Among other "firsts", the Olmec appeared to practice ritual bloodletting and played the Mesoamerican ballgame but the aspect of the Olmecs most familiar now is their artwork, particularly the aptly named "colossal heads". The Olmec civilization was first defined through artifacts which collectors purchased on the pre-Columbian art market in the late 19th century and early 20th centuries. Olmec artworks are considered among ancient America's most striking. 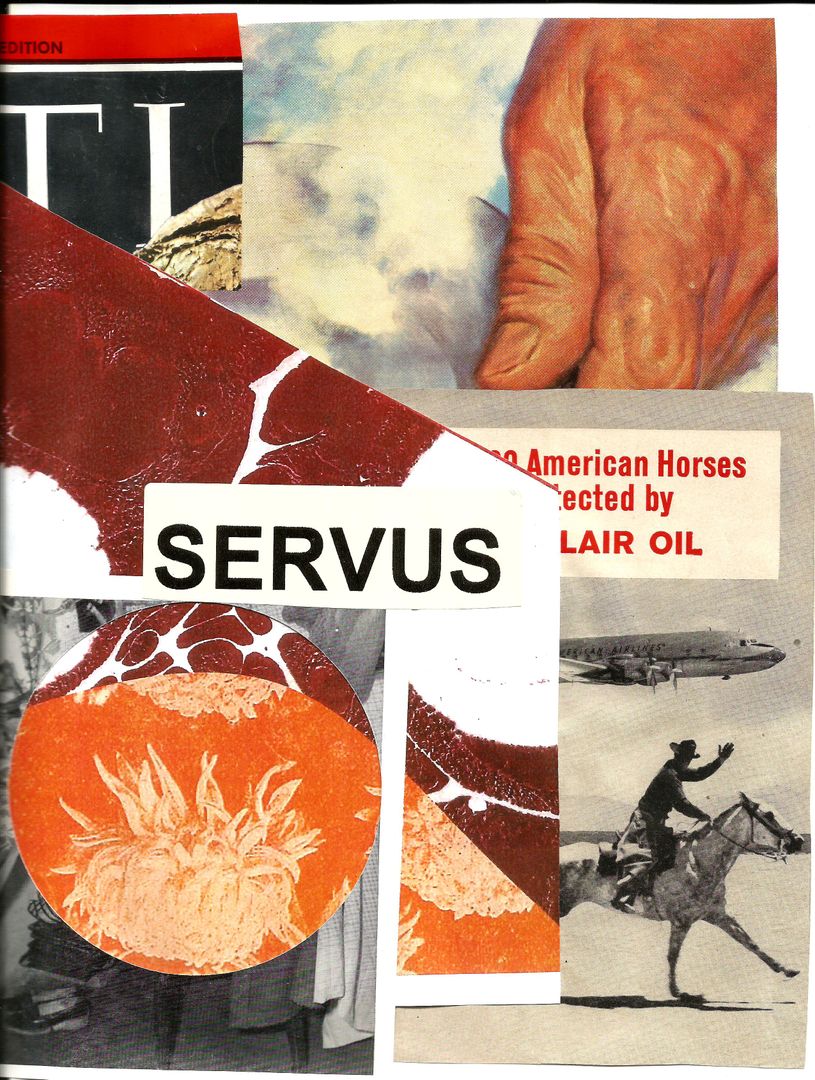 Save to Collection
Girl with the Pferret Save to Collection
Fully Furnished