After the murder of George Floyd many of us took to the streets in peaceful protest. This image was based on an image from the more violent side of those protests, the bombing of police vehicles along with the rioting. These actions both called attention to the anger people felt but also undermined the message with destructive acts and negative press.

The painting is large, so it will be delivered unstretched in a roll. It’s recommended to have it professionally stretched for display. Save to Collection
Fall Birches 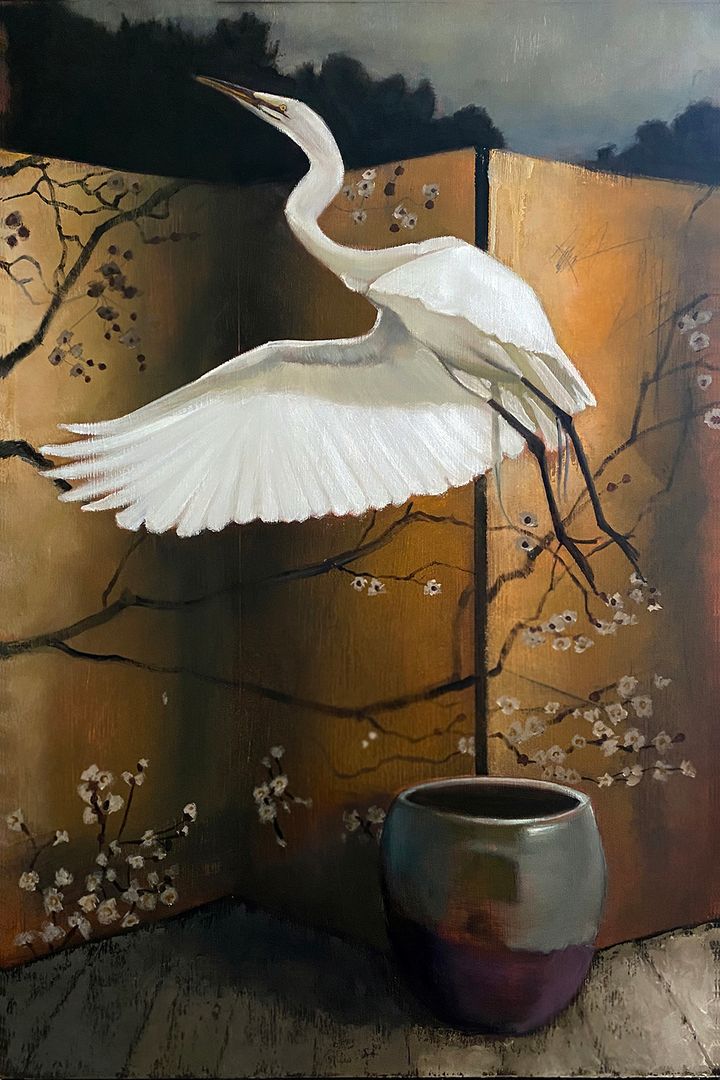 Save to Collection
Over the Edge 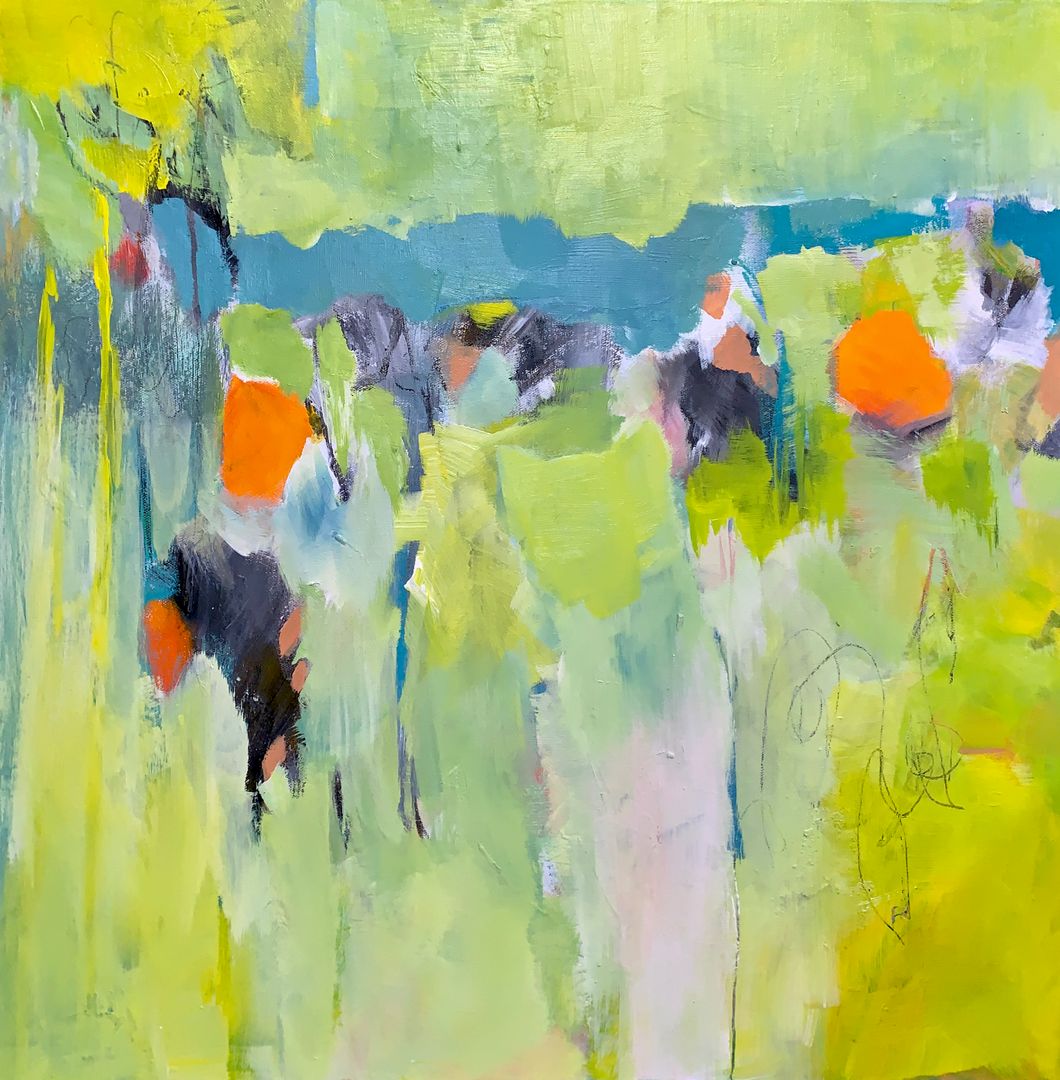