On one of the temples on the Acropolis is dedicated to the Goddess Athena, Goddess of Wisdom, built in 421-400 BC. A large porch projects from the temple which has an entablature supported by six Ionic columns. It is referred to as the "Porch of the Maidens" with six draped female figures or 'caryatids' as supporting columns. I have wanted to paint these historical figures for a long time.

Free as a Bird Save to Collection
after de Stäel 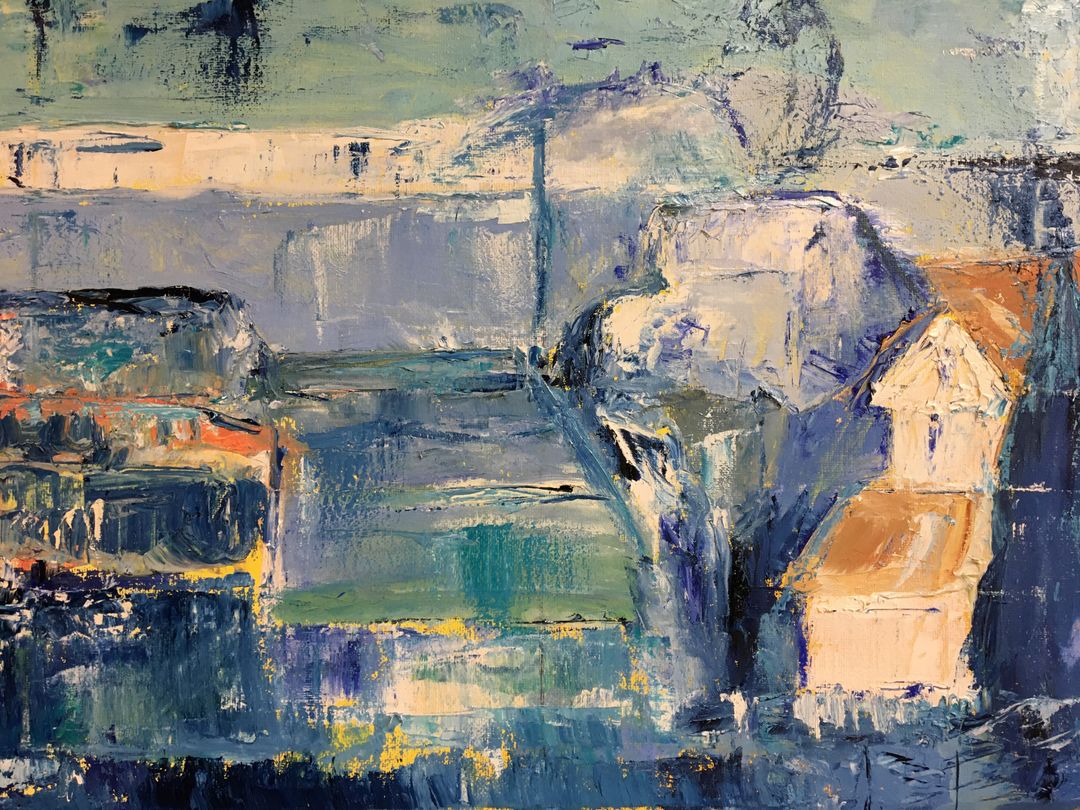 Save to Collection
Colorful Days Save to Collection
Beach