Humorous, carnivalesque, and irreverent Steve Moors’ "BonnieBalancePhallus" is a question-begging work that harkens back to pop art and conveys a sense of madness and the grotesque (in the best way possible!). Its medium remains a mystery to me (or, to quote the artist, a “secret”), but if I had to speculate, I’d guess ink on paper. Regardless of its material elements, the work is a madcap romp through the imagination of a subversive and slightly devious mind.

For obvious reasons, it is quite difficult to know where to begin in describing this work. I'll start in the middle and expand out from there. At the center top of the picture, a somewhat disconcerting-looking clown (whose head and extremities seem to have undergone some dramatic degree of shrinkage) gracefully balances on the Scottish-tammy-hatted head of a chinless man who appears to be miming a lewd act. What purpose brought these two small-handed, unsavory individuals together in acrobatic unison is undoubtedly part of the "secret", and perhaps better left in the realm of the unknown.

A decidedly repellent and malformed man (whose head is in a similar state of reduction as those of the entertainment, but whose hands seem to have been injected with helium or suffered a similar misfortune) grotesquely cackles with glee at the polka-dotted fellow's licentious pantomime. Dwarfed in the disproportionately modernist chair, he clutches a phone in his enormous hands and films the deeply peculiar scene playing out in front of him.

Surrounding this off-putting trio, three men and two dogs attend to their own business, completely uninterested (and even unaware) in the odd happenings around them. What are these gentlemen doing, you ask? Well, I’m far from sure, but let’s give it a shot. Furthest back, a man (out of whose head emerges an unmistakably phallic protuberance that lies somewhere in-between club and cactus) stares off into the distance, lost in quiet contemplation and unconcerned with the circus in front of him.

Kneeling before the table, a man—sporting a pegleg and cactus phallus—is poised, in some indeterminate action, over a leopard print adorned dog who does not seem overly concerned by his intensions. One gets a strong impression that his purpose eludes even him. To his left is my favorite character, a faceless man hunched over under the weight of some terrible concern, pacing pensively back and forth with his cactus phallus in tow (perhaps the origin of his afflictions!). Whatever misfortune this man has suffered must have been palpable as he seems even more oblivious than his peripheral compatriots.

The stylistic qualities of the work are almost as hard to place as the scene it depicts. The most obvious influence is Roy Lichtenstein’s "Interior Series" paintings. In this body of work, the Pop Art master paints the interiors of modernist houses in his signature cartoon-inspired style and his trademark Ben-Day dots (visually analogous to the crosses and diamond-shaped patterns of "BonnieBalancePhallus"). While there are similarities between the present work and the "Interior Series", I do not wish to overstate them as Lichtenstein’s paintings never featured any living inhabitants, and certainly none so strange as the ones found in "BonnieBalancePhallus".

There are many instances of symmetry in this very asymmetrical painting. The clown’s pants mirror the diamond-shaped pattern that rains down from the ceiling. The four cactus phallus bearing figures form a rough circle around the table performers like some discordant merry-go-round. In turn, their trajectory is mirrored by the deceptively sized modernist chairs. Furthermore, while not quite symmetrical, the cactus phallus’ are not only the burden of the characters but extend far into the botanical distance outside the house.

Before ending this series of speculations, I'd like to touch on the speech bubbles. They further recall Lichtenstein but also serve to reinforce the work's "secret". Evidently, the clown and man in the suit are exclaiming something, whatever that something is remains a mystery, and perhaps it's best that way. 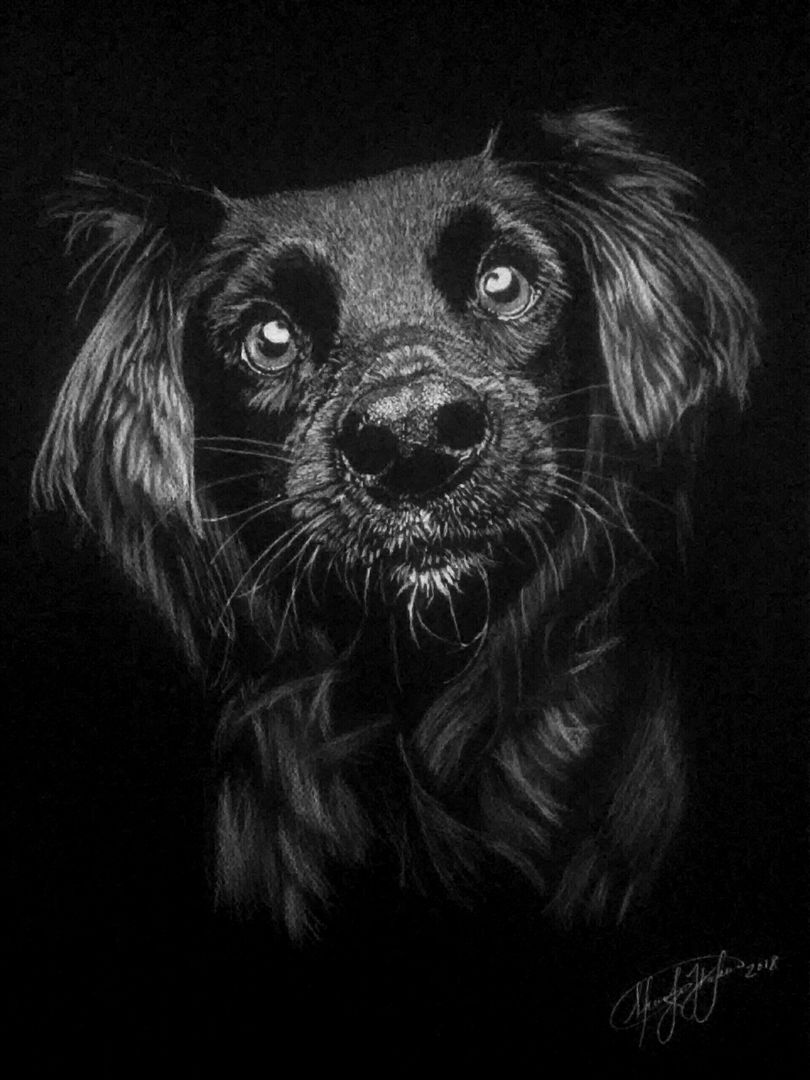 Save to Collection
The Scrabble Club Save to Collection
Sanctuary Save to Collection
Healthcare Workers 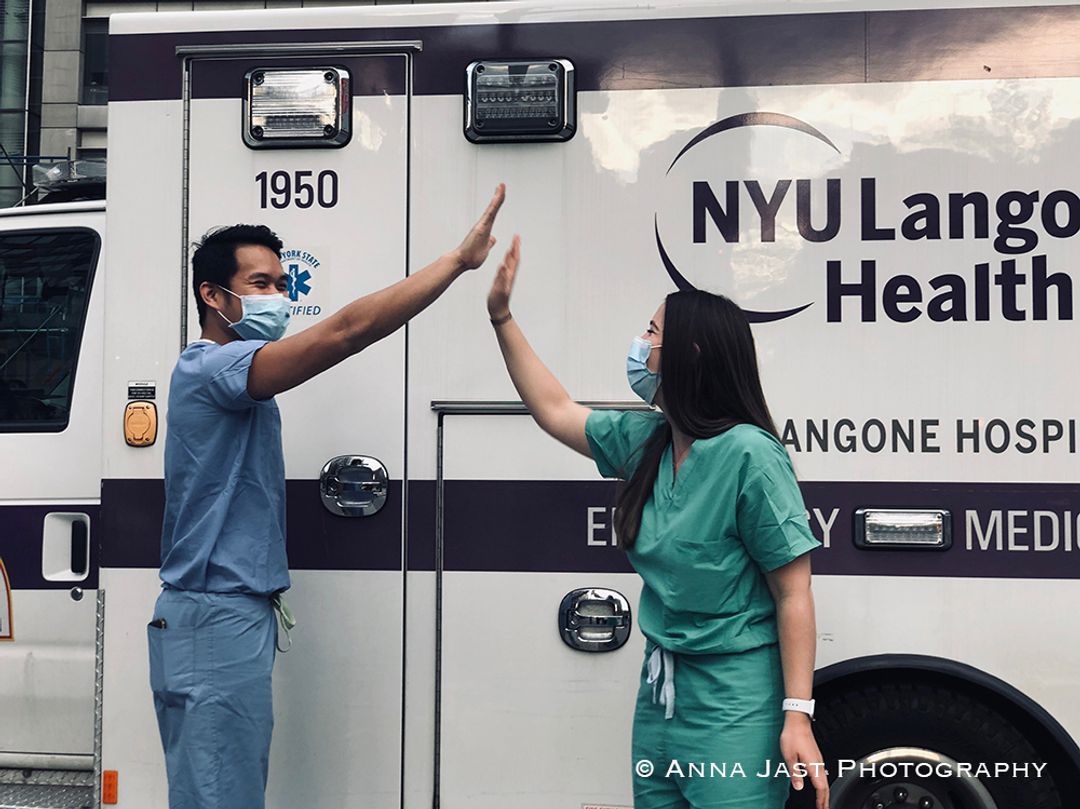