“Ọla Nti” in the Igbo language of Nigeria means earring which is one of the items in a bride price list. Depending on the wealth of the groom he and his family can enter into a non-written contract with the bride’s family, in which he pays upfront or promises to pay what he owes within a specified period of time.

The concept behind bride price, that women are commodities to be bought and sold, is rooted in patriarchal beliefs. In practices, where a bride price is paid, it is common for the husband to believe that by paying the bride price, he now owns his wife. This licenses marital rape and domestic abuse as the wife is seen as the husband’s “property.” Rural women still suffer under a lack of civil liberties, with higher rates of gender based violence due to misogynistic social practices such as genital mutilation and women are still treated like spare parts to be used and discarded at will. When it comes to cultural cost it seems the women always pay the price. 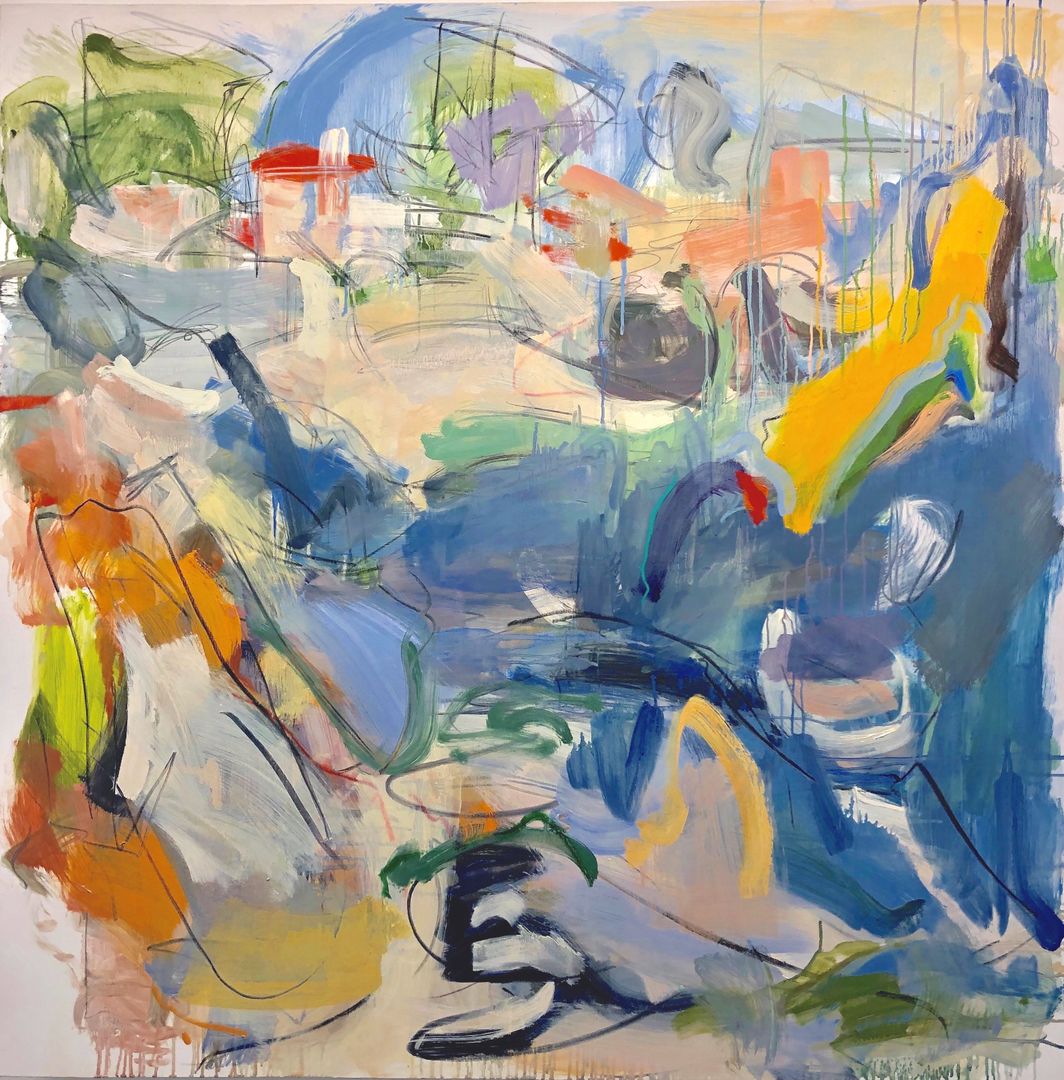 Save to Collection
Social Media Haiku 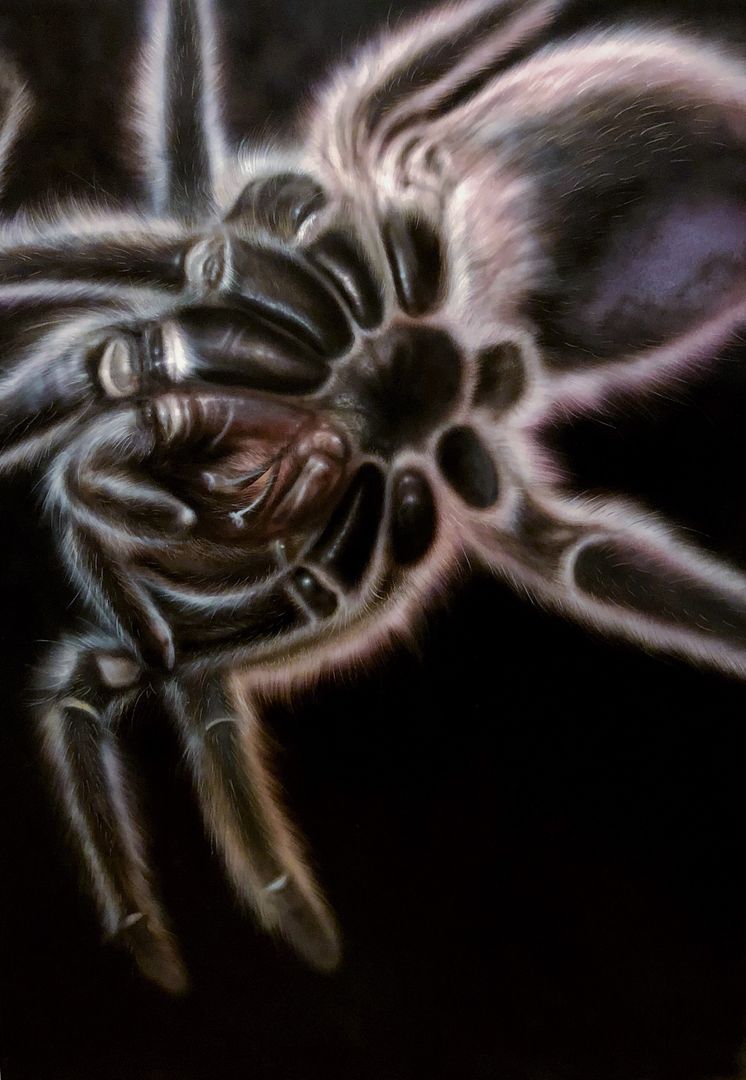 Save to Collection
Landscape, Memory and Bone: Ergo

Save to Collection
My Angel