The recent eruptions of anti-Semitism in America which now disguises itself as anti-Zionism - hatred of the Jewish state that was established in the wake of the Holocaust as a refuge for Jews. Anti-Semitism has returned, in part, because the general public’s knowledge about the Holocaust - of what exactly it was, who exactly was murdered in it, how many were killed, and how anti-Semitism spawned it - has diminished. The horrifying knowledge of where anti-Semitism can lead has been, in large measure, lost in a cloud of vaportting, ignorance, denial, confusion, appropriation, and obfuscation. Could murderous anti-Semitism, on a large scale, resume in our time?

Save to Collection
Sonobuoy Save to Collection
Orchid

Save to Collection
Red Car - 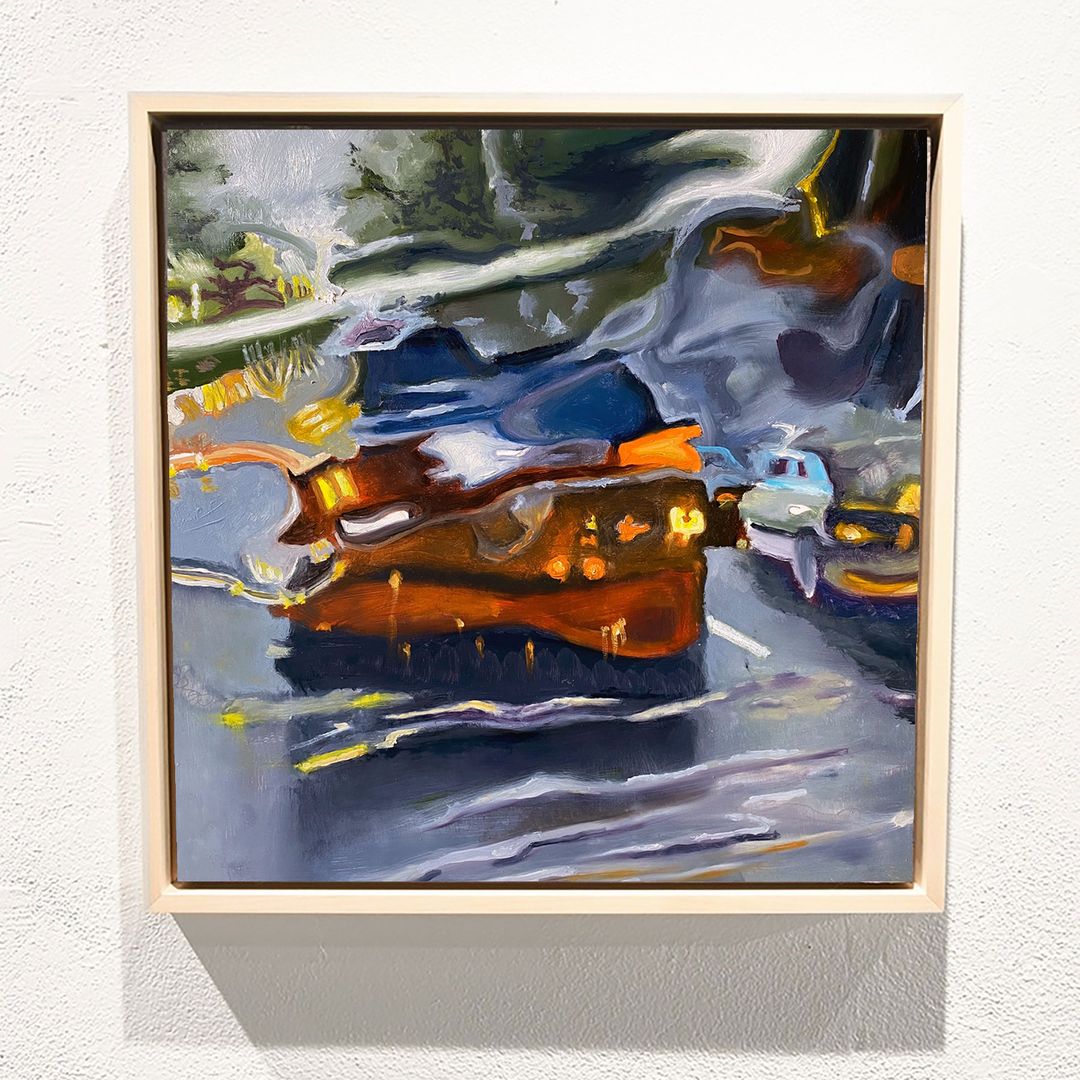