First exhibited at the Jerusalem Theater for the Jerusalem Film Festival in July, 1996.  The inspiration struck one day, several years earlier, when atmospheric changes, brought on by a heat wave, caused local television reception to fade out and programs from a neighboring country were received instead. Chaim grabbed his camera and started photographing the television screen, interference and all. This began a process of several years, at first searching for Arabic movies between stations on the dial of an old black and white t.v. Later he transferred these images, often editing them into montages on sheets of rice paper. Yonnah then painted the black and white images with oil pastels, sometimes adding gold foil.
Somewhere in the process, the artists began to understand that the roots of Romanticism hark back to Arabic culture. Save to Collection
"In the face of war" Save to Collection
Fakir in The Tropics Save to Collection
Dead Things 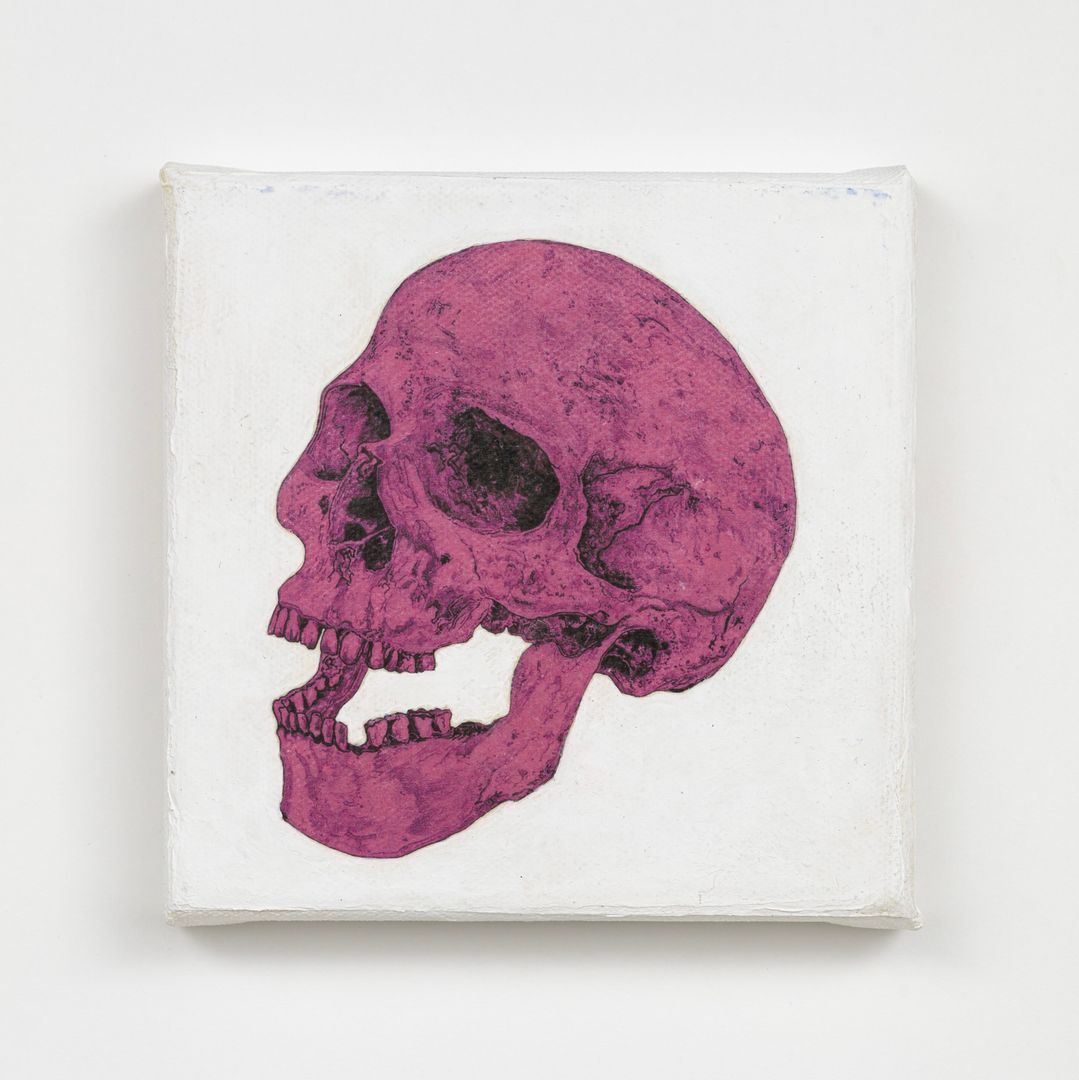