The knock on the door.

There is no better feeling for artists than seeing their work perpetuated through widespread visual means like posters, prints, magazines, newspapers and online representation.

I never looked back since my first 1973 newspaper article on my earliest paintings and my work has since been featured through countless newspapers, magazine articles, national television, prints, posters – and ultimately book covers, ensuring limitless longevity.

My first front and rear cover came in 1989 on a book about the history of power boating from 1897 – 1989. The invite came directly from one of the world's leading speed record breaker authors – Kevin Desmond who convinced the publisher that a commissioned painting without limitations could convey infinitely more than any photograph.
This large coffee table book, Power Boat Speed”, sold out quickly.

Lessons to be learnt.

Publications come in many shapes and sizes making it imperative that an artist knows in advance the format and orientation of the book to know if it's going to affect a potential image – especially if it already exists.

In the case of “Power Boat Speed”, my special concept ended up cropped and tilted, resulting in a severe image loss, along with the complete disappearance of my signature. This lessened much of the gilt, but was my first ever cover and a lesson for the future.

The publisher's goal should be to catch the viewer's attention in a split second by a cover that jumps out at them from overflowing book shelves.

This is even more important at airports because passengers have many hours to kill, so eyecatching covers are absolutely essential for that book to end up in the checkout cart.

Yes, books ARE judged by their covers and a great many publishers fail to realize the brute power of such.

After the launch of my 1988 Crusader fine art print, “A September Song” - depicting John Cobb's record attempt on Loch Ness in September, 1952 – and it's inclusion in various speed record publications, my reputation as the UK's leading Land-and-Water speed record breaker artist grew exponentially – along with my ability to spot problems in advance.

When author, Steve Holter – also a speed record breaker authority and whose front cover I had painted for his 2002 book, “Leap Into Legend”, approached me to create the front cover for his new book, “Crusader”, I knew exactly what was required.

Knowing that my large new original would be proportionally different than the book, I allowed for enough background above and below the main image which would include the title and any other text.

I also placed my signature inside imaginary lines running from Crusader's extremities keeping it safe from judicious cropping.

It all came together perfectly. My image of the silver and goldfish red, jet powered craft at 200 mph and the accommodating background allowed the main title font and sub text to co-exist in perfect harmony. As expected, both 'buffer” zones at the top and bottom of the original worked as planned.

The results are that this book – assisted by the constant supervision of the author who kept the publishers in constant touch with both our artistic requirements, is already reporting fantastic worldwide sales, which places his new book and my “Crusader” image in a very special league.

My article's images include the original, “A September Song” and the rear view of Crusader which the publishers found resembling, “Leap Into Legend”. However, I experimented tilting this image like, “Power Boat Speed”, which removed that association but rather dramatically doubled its effectiveness. 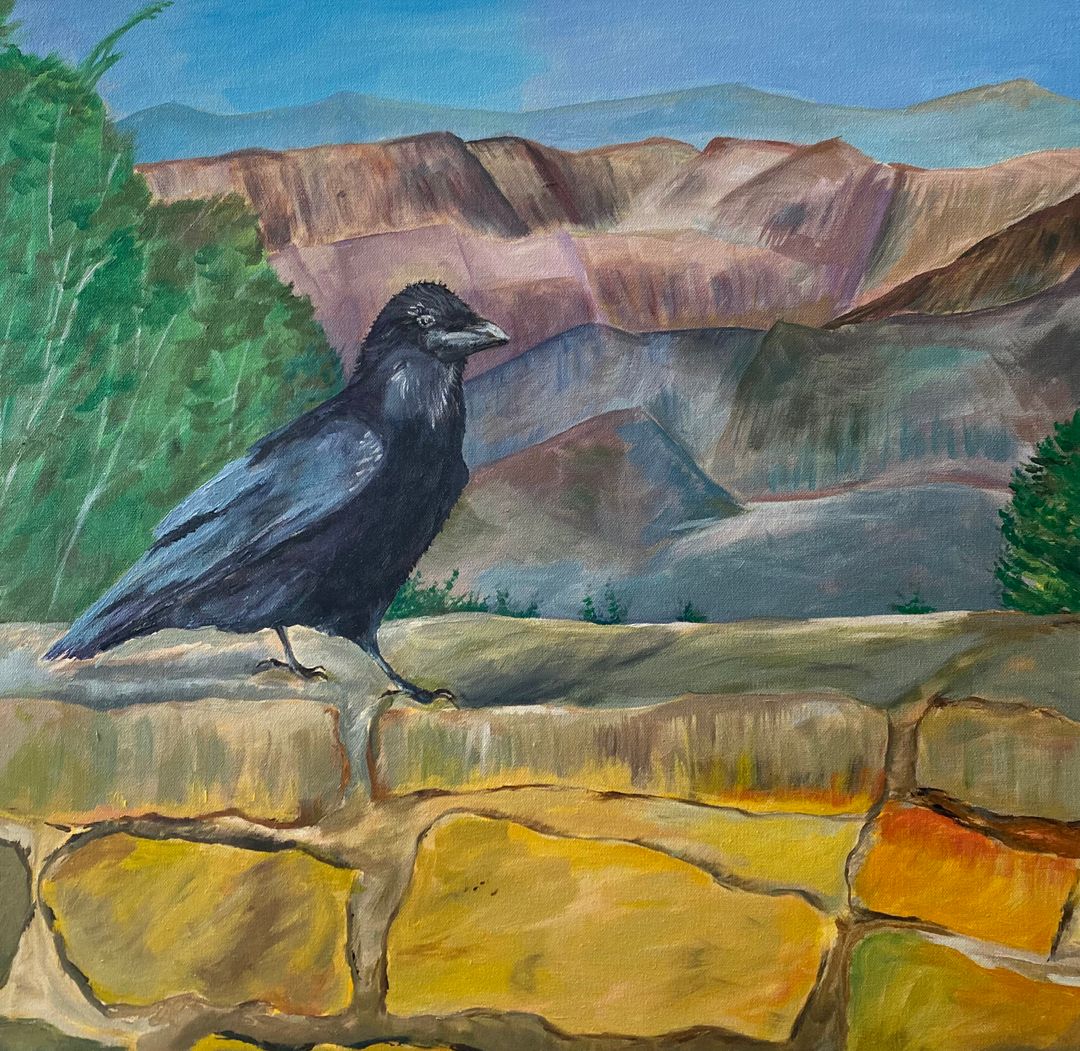 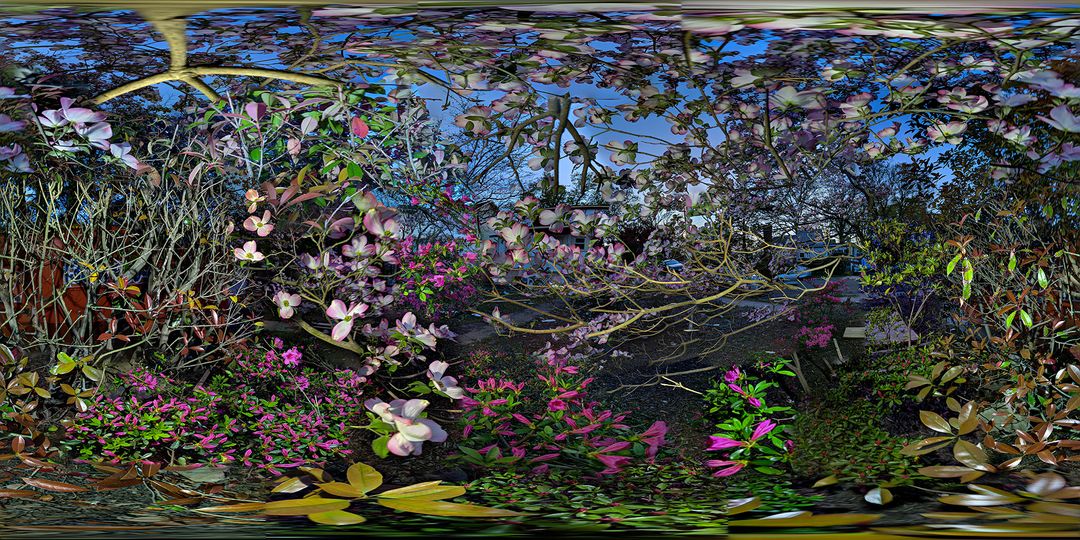 Save to Collection
Are they Poppies? 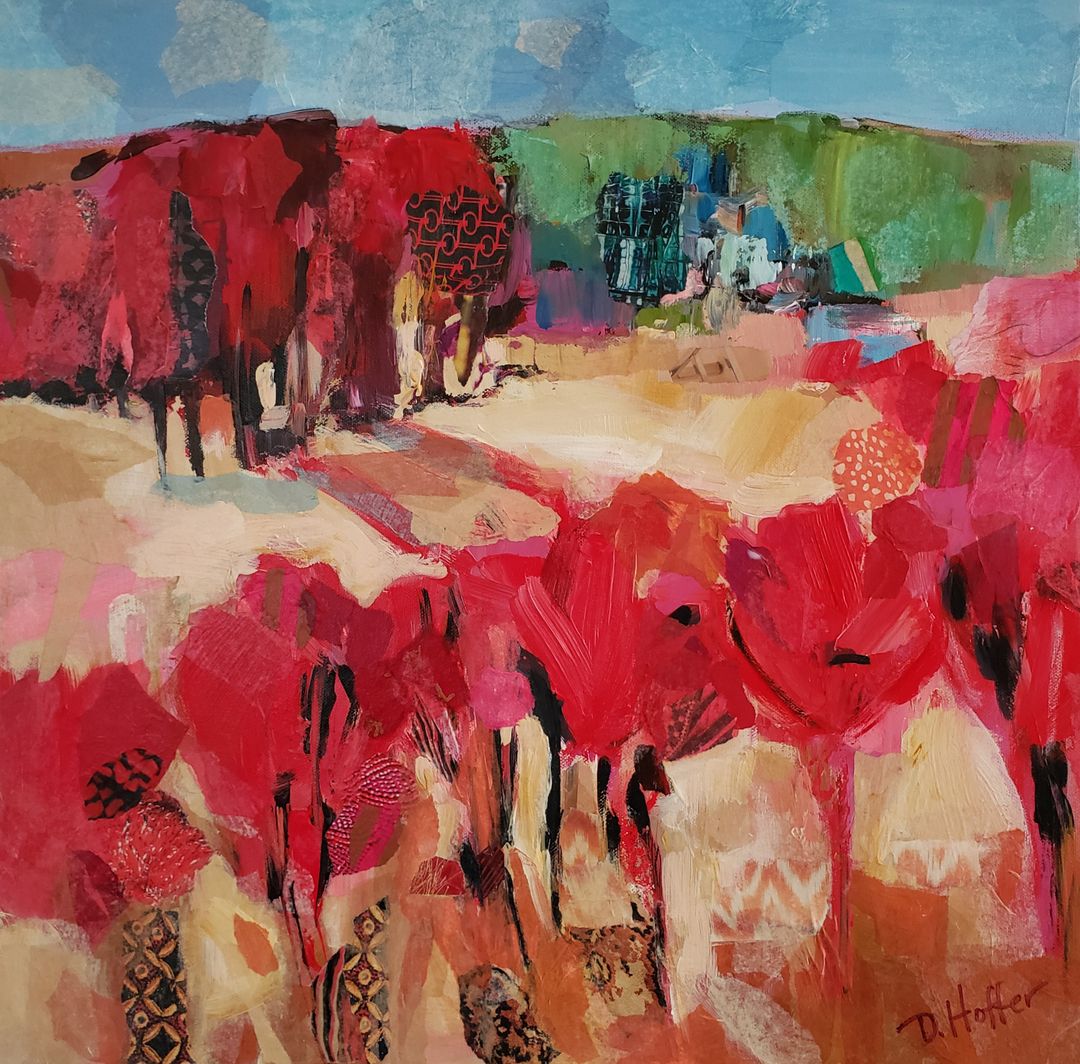 Save to Collection
"Dream Whimsy" 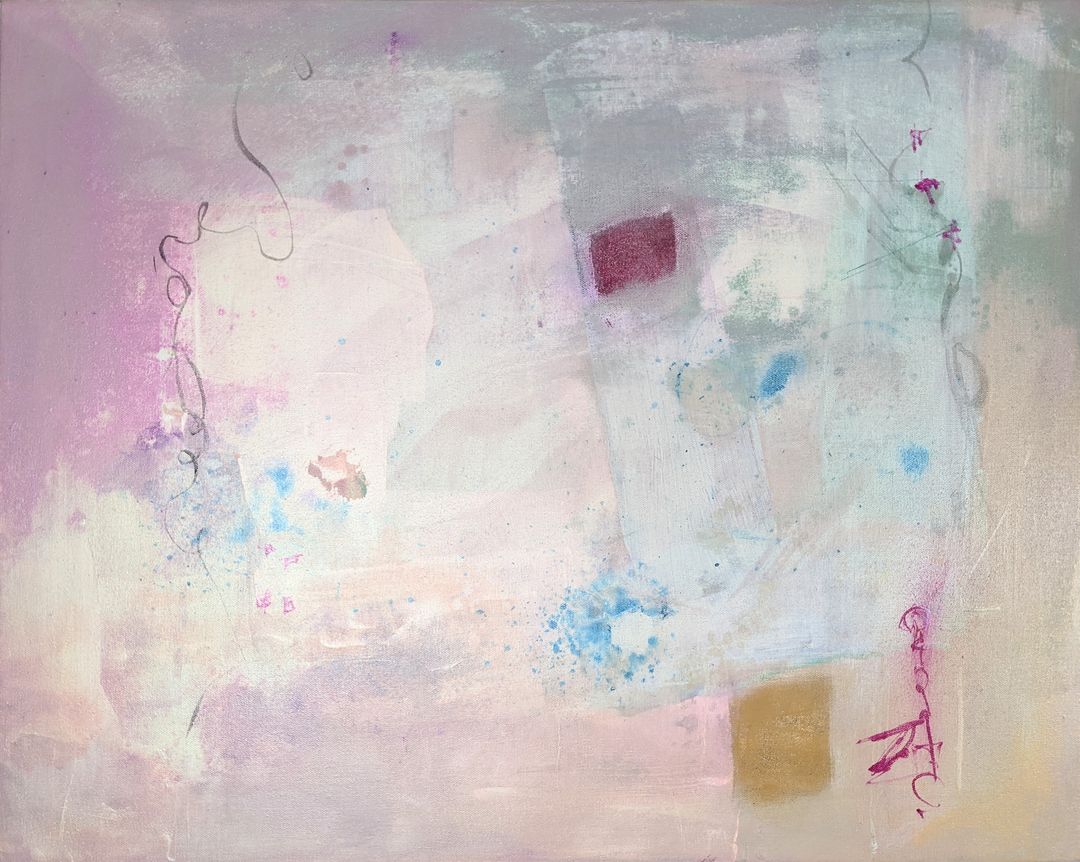