Definitely the hottest piece of property in Formula-1 racing at this moment, is my fellow Dutchman, Max Verstappen.

Making his F-1 debut at a mere 17 years of age at the 2015 Australian Grand Prix driving for the Toro Rosso team, he swiftly moved upwards into Red Bull Racing where his star began to shine even more brilliant.

Max's presence in motor racing has caused a tremendous upsurge of interest in the sport causing armies of Dutch and Belgian enthusiasts to travel the many races all over the globe.

Literally, seas of orange T-shirted fans are cheering on an exciting young man who undoubtedly will be Formula-1 World Champion within the next few years – The first Dutchman in the history of F-1 racing.In tune with Max's popularity the circuit of Zandvoort has been included again on the 2020 race calendar after it hosted its last Grand Prix 35 years ago.

F-1 drivers now 'own' their racing numbers throughout their careers. During his 1980s tenancy at Ferrari, Canadian Gilles Villeneuve was famous for his number '27', and World Champion Lewis Hamilton has his number '44' proudly tattooed on his neck.

Max explains that he chose the number 33 from when he used to race around as a young child and felt it appropriate that it should continue in his F-1 career.

I intended Max's near-iconic number 33 to be shown as large and prominent as possible, cropping it sympathetically in tune with the steeply angled racer. The perspectived 'whizz lines' greatly magnify the image's powerful intensity.

The world is your own clown Save to Collection
Psychedelia Save to Collection
Let's have pancakes for lunch! 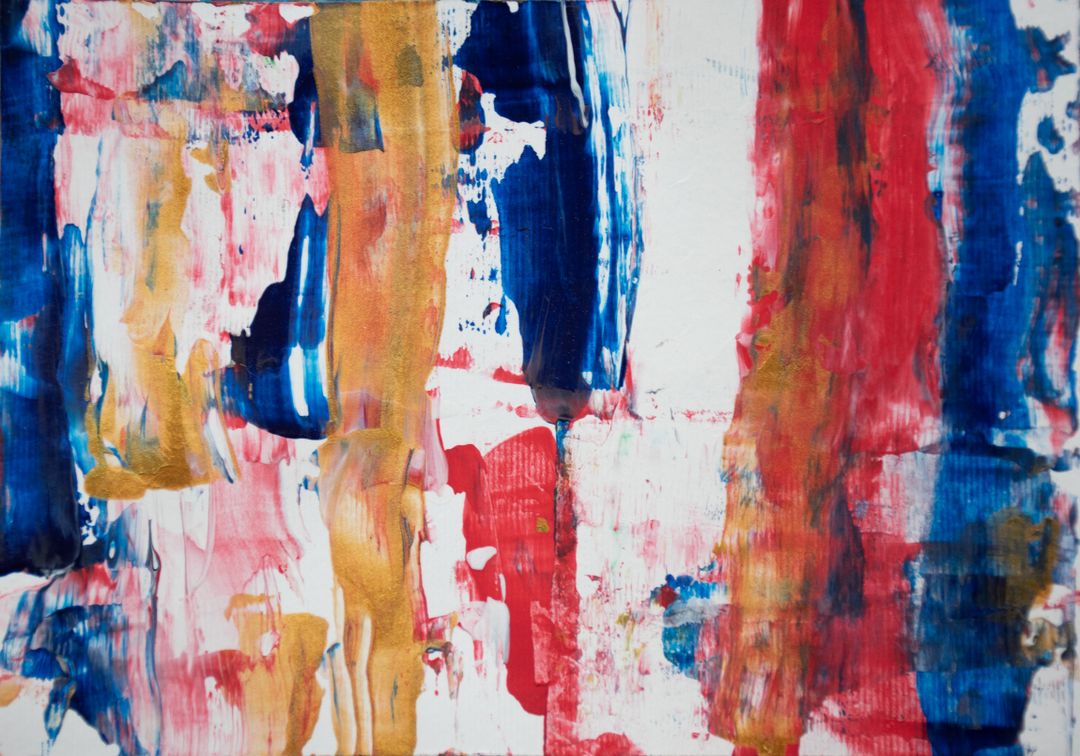 Save to Collection
Fictional Memories