The art of depicting mankind through the hearts and minds of cartoonists has kept more than half the planet continuously enthralled.
Their works have spawned a highly lucrative world that has remained unabated over the many decades and every single one of us would be very capable in naming a good few of these masters whose influence have lit torches in our own lives.

All cartoons feature one or more characters who shape indelible reactions and emotions in all readers. My own fictitious character in this painting is 'Mike', from my own middle name, Michael, as I would never deny the fact that many years ago, I, too, dreamed of becoming a racing driver.

Every single viewer or patron of my work could never have expected the unforeseen direction of my latest painting.
I wished to embrace a wider audience who are looking beyond having a favorite driver, team or car. Although in cartoon form my image goes much further and portrays the wide range of human emotions involved in the realization of hopes and dreams.
In that regard, “Believe And Achieve” ticks all the right boxes. Save to Collection
Crying Woman 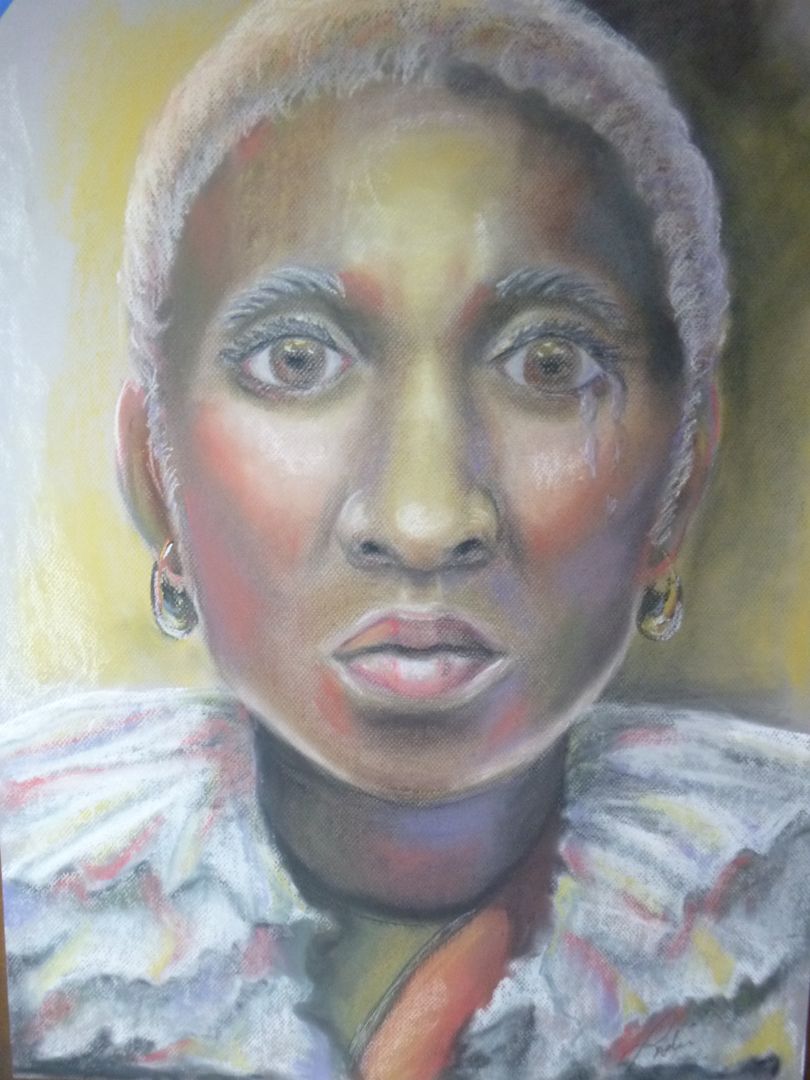 Save to Collection
Grace Save to Collection
"ASCENT"