A man attempts to keep his chaotic life together. His overindulgence has boiled over, and his fruit cake mind is falling apart.

What a wonderful critique John, THANK YOU. This is precisely the story behind this piece. It is a paradoxical conundrum indeed. Simply put, the less you have the less you have to carry. If your eyes are bigger than your stomach, well, you will either get sick or lose what you can't consume. I absolutely love what you understood in my painting. The psychology behind what it means to be free is so misunderstood. And the places or financial circumstances in which most think they need to have to gain more freedom is a false expectation or attachment to a lie.

JR Rapier’s Luxury's Chaos is a surrealist satire of liberty gone array. Freedom is humanity's most admirable project. To act according to one’s own will is (in my mind, at least) the most desirable life goal. Breaking free of cultural, social, and historical bonds to live without fear of judgment or repression is the only path to genuine happiness and fulfillment. However, even if one could realize this radical level of self-liberation, it would not necessarily translate into a state of freedom. In fact, single-minded devotion to freedom can become its own prison.

Perhaps I am framing this conundrum poorly because the problem is not with freedom but how we define it. Freedom is about not being controlled, but it has absolutely nothing to do with a lack of control. This distinction is immensely difficult to determine in the moment. Figuring out where being controlled ends and losing control begins is uniquely tricky because it requires a degree of self-awareness that few people possess (I certainly don’t). The pleasure of adhering to a prescribed set of rules is the absence of ambiguity in one’s actions. The person who accepts control does not need to worry about losing it because their boundaries are clearly established. On the other hand, the person who rejects authority and seeks to form their own boundaries is in grave danger of servitude to desire. When one is told only the king can eat the fruit cake, the answer is simple: eat the fruit cake. But once one has an endless supply of fruit cake, they must exercise restraint, or the cake will become as dictatorial as the king. One is never free as long as an external force controls their actions, and we would all do well to remember this lest our heads become rapidly disintegrating fruit cakes. 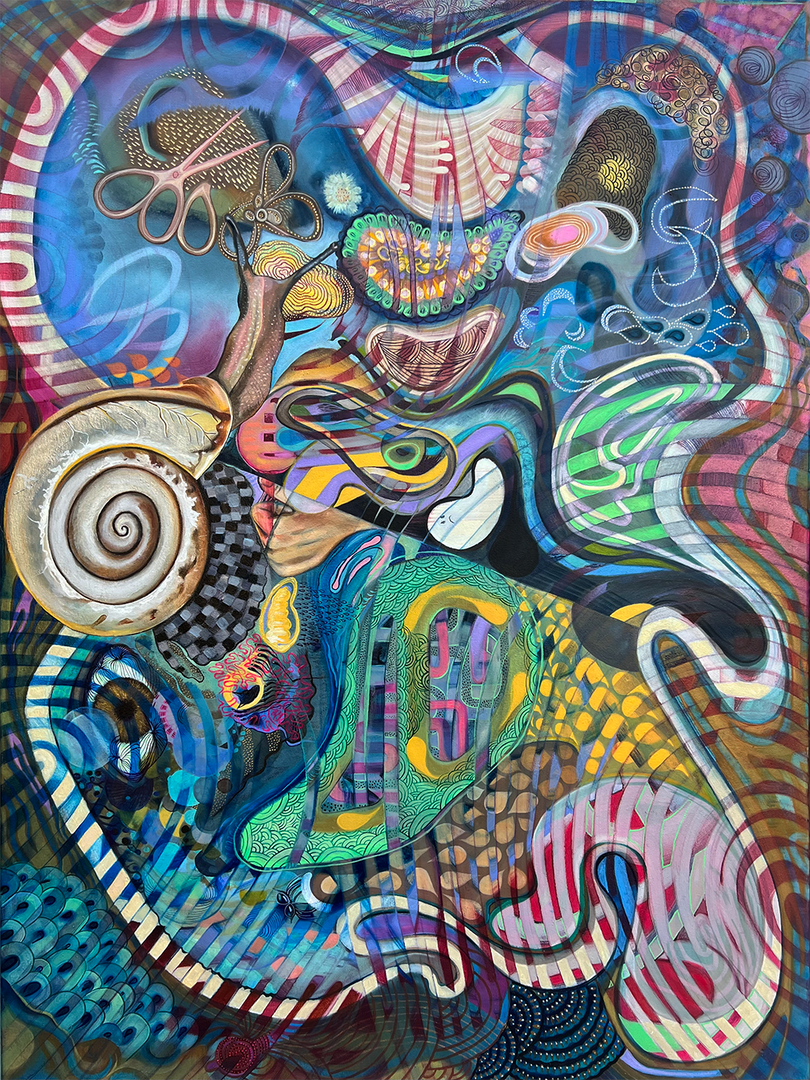 Save to Collection
Cheesin’ Save to Collection
Fleeting Save to Collection
"Sky of Stars"