As much as I would love to have these animals closer to my reach, I am comforted by the fact that they’re isolated. Their majestic white coats can make them a target for poaching and the last thing I want is for them to be threatened. Countless stories, fables, and myths have depicted the snow wolf to be courageous and also a fearsome creature. While their real-life counterparts aren’t magical creatures in a literal sense, those who have seen them may say otherwise. Today, wolves are photographed and also studied to better understand them. This attention is great for bringing awareness to their preservation and the conservation of their habitat. Many photographers are drawn to them for their natural beauty and majesty. I have had the privilege of getting to follow and photograph the snow wolf.

The Arctic. Late morning. I have always challenged myself to do things in order to get out of my comfort zone. At times, my challenges work, but for the most part, they result in learning from experience. My Arctic trip was a great challenge. I learned my limits; I learned I don’t like the cold as much as I thought I did. Because of this expedition, I also learned isolation is something I don’t do well with.

I have decided on another expedition to the Arctic to photograph the snow wolf and more. This time I will stay for two months, of course taking one day off every two weeks. In February when the sun does not rise and stay until April when the sun does not set.
When you learn about and accept your weaknesses, they will become your strengths.

Save to Collection
Central Park from 5th Avenue 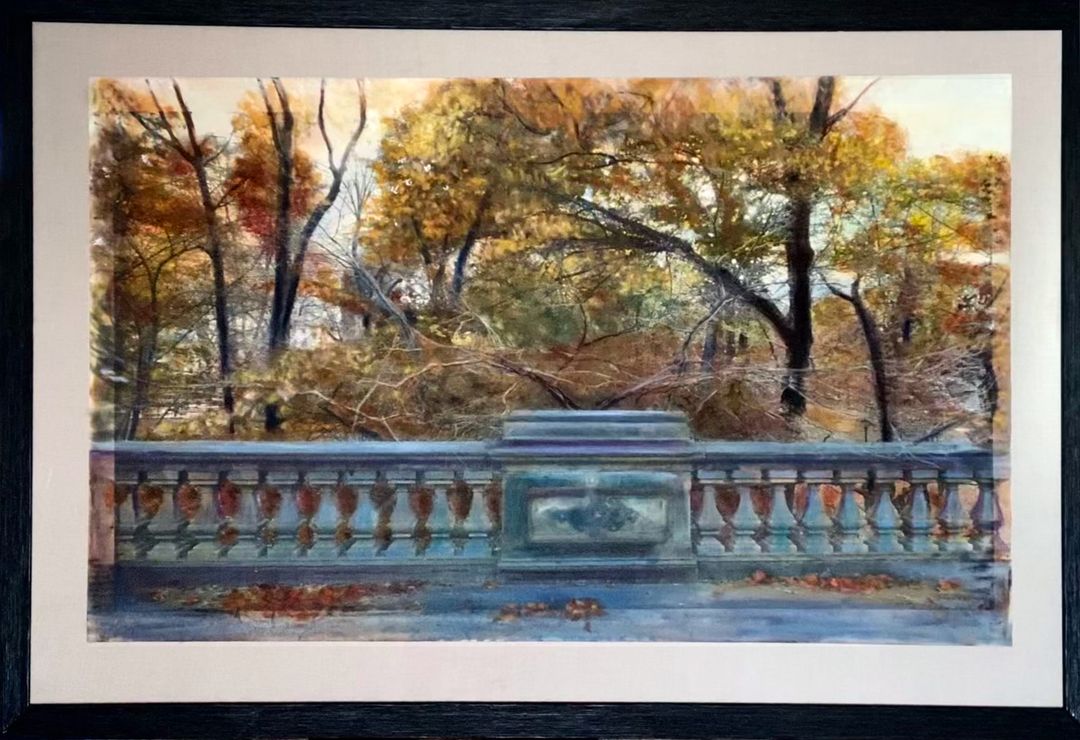 Save to Collection
Going to Heck 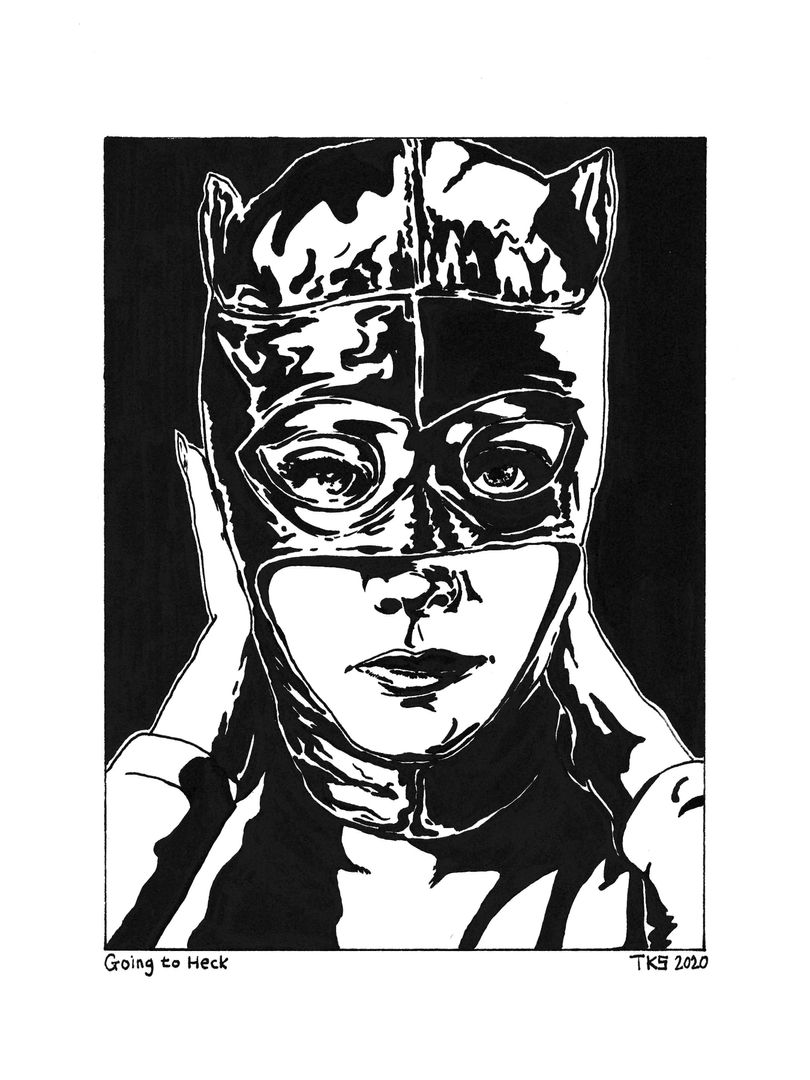 Save to Collection
All the time d