I vividly remember entering small sushi bar in Osaka a bit later after a lunch time. I have seen in the window, that they are serving bento boxes & sushi. Of course they had plastic replicas of that in the window as almost everywhere in Japan. Delicious plastic :) I entered & was overwhelmed with how many people could fit in this tiny restaurant. So many colours, shapes, patterns, sounds … I was seated by the waiter & she handed me a piece of paper in Japanese, which I later understood was my overview of how many sushi plates I had. For a few moments I was just staring at other customers, because honestly I did not know what to do at first. Sushi in Japan is mainly about fresh fish: raw, smoked, baked, fried … Each time sushi is running, chef is shouting the names of the arriving sushi plates, so rather be fast & grab your fish! :) After I left the teeny- tiny sushi bar I started to think what’s happening there after everybody is gone …🍣🥢👨🏽‍🍳👻

Save to Collection
Wisdom in Flight 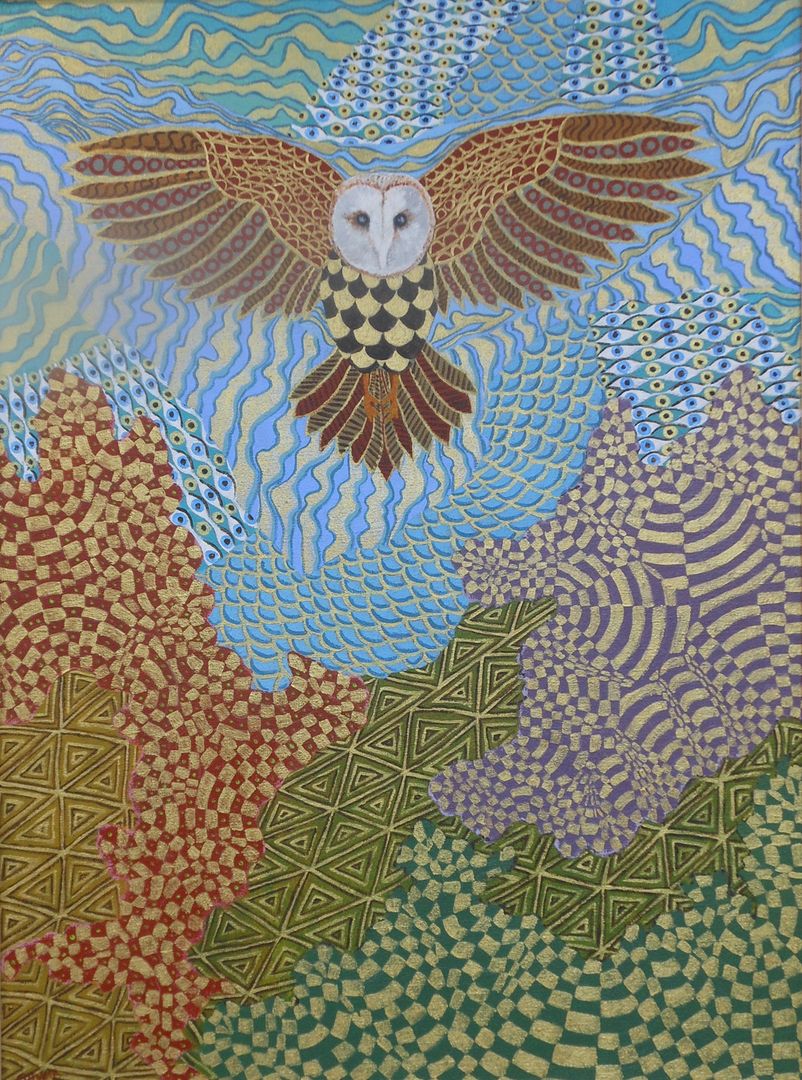 Save to Collection
Coastal Vista 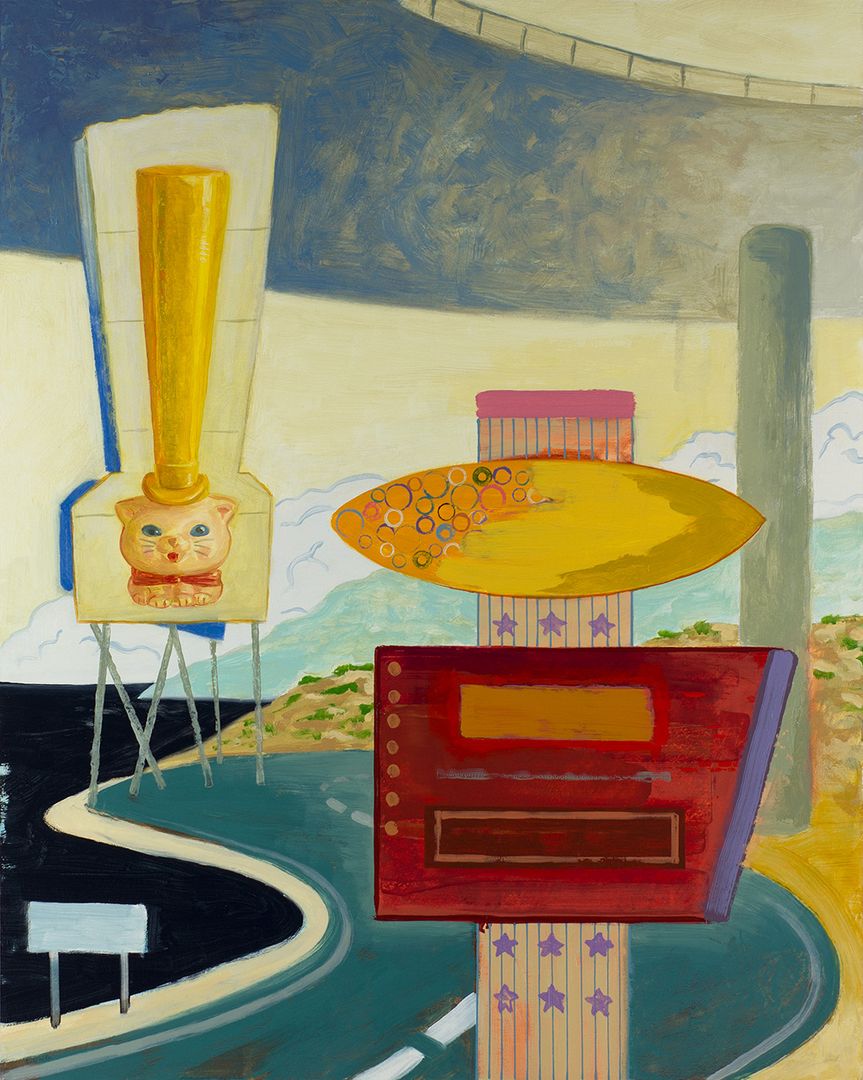 Save to Collection
the olmec.