I love the city of Venice- the way the sky and the water bounce off each other and create a magical atmosphere. Turner and Sargent both painted it again and again and it is easy to see why. This piece was painted in chalk pastel.

The ancient city of Venice, Italy has inspired tourists and religious pilgrims for at least 2,000 years. The contrasting light and dark clouds in Lois Gold’s Venetian Light depict the canaled metropolis as it appears during a sunrise.

For centuries, seafarers watched the spire of St. Mark’s Basilica and its belltower pierce the horizon as they approached the historic trading hub. Smaller vessels float in the surrounding waters waiting to be warmed by the Sun. Blue skies reign as shops and attractions prepare for their daily influx of curious customers and local regulars.

But what is captured in a finite moment tells only a partial story. Venice, sadly, is sinking, and in the decades to come will founder under the insatiable waves of the Adriatic Sea. Soon, the cultural mecca in Gold’s painting and the rich history contained within it will exist as little more than a mere memory.

wow, this is stunning! 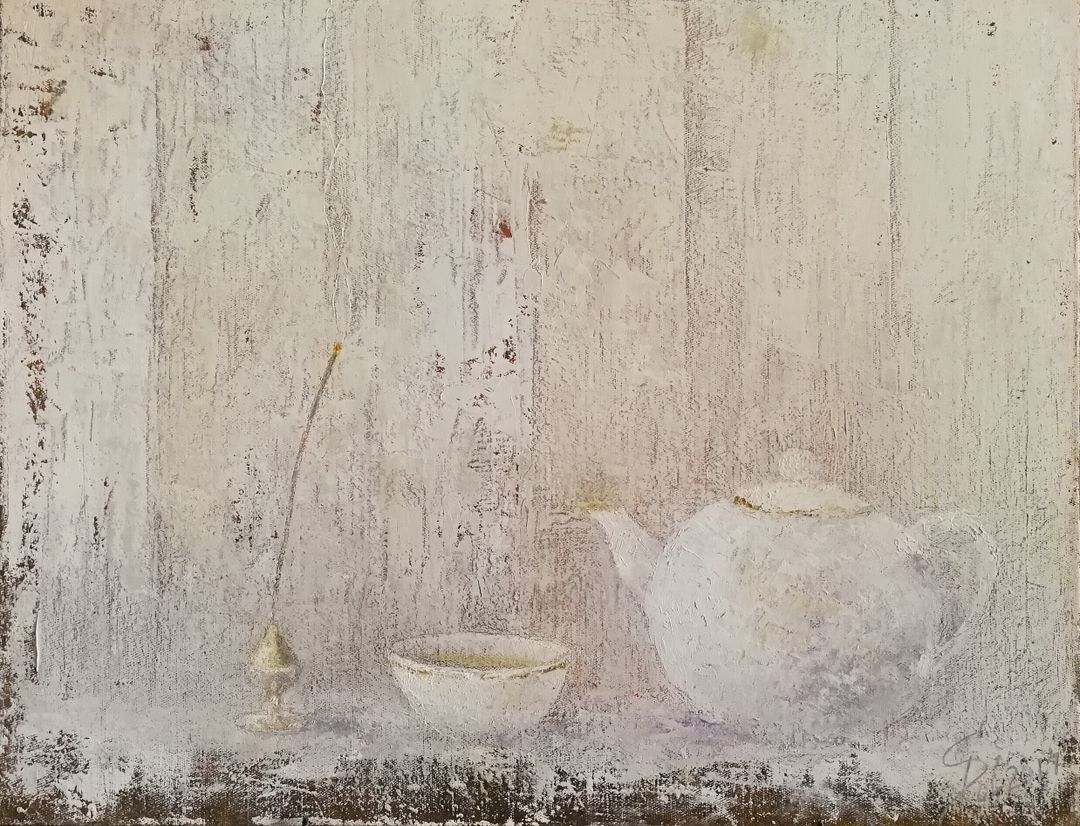 Save to Collection
The Observer October 11 2022 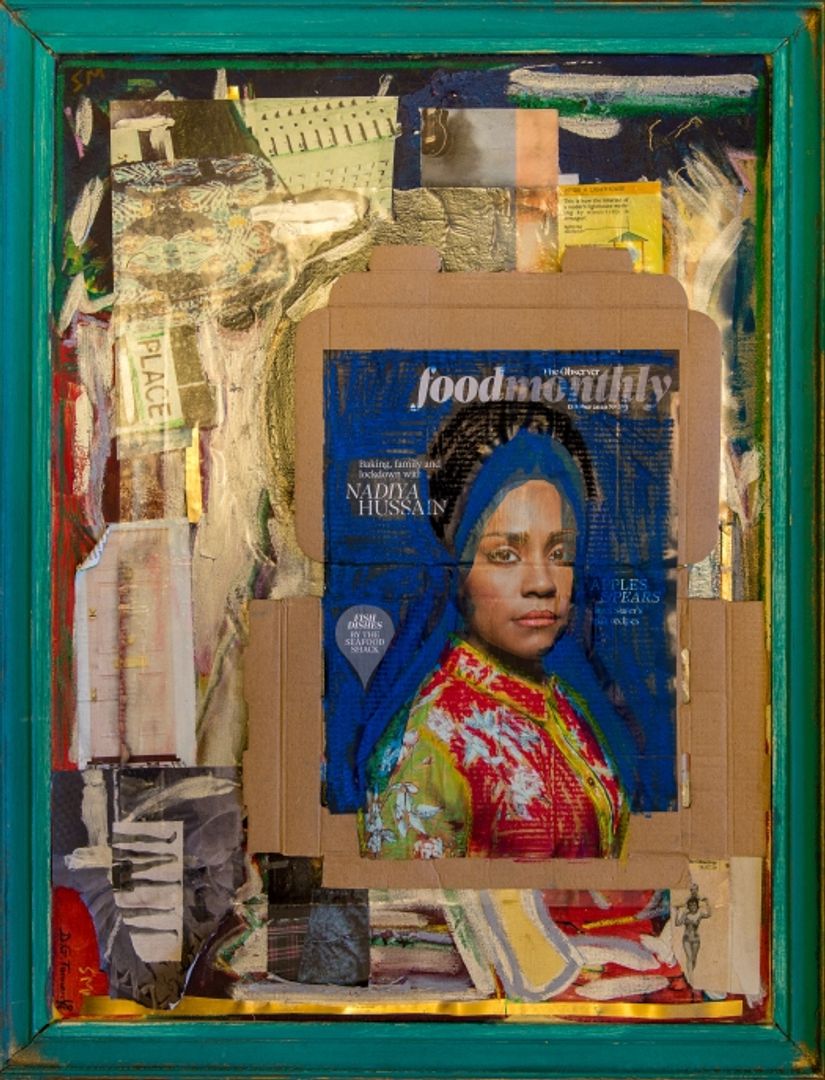 Save to Collection
Tree of Roses Save to Collection
A Misty Morning #2