This piece of work was produced in 2021, its starting point was the mug shot of Frank Sinatra, who was arrested 1938 when he was 23 years old for seduction and adultery.

This charge was generally applied when a man convinced an unmarried woman of good repute to engage in an inappropriate encounter with him. There was generally a promise of marriage that was never actually forthcoming, thereby ruining her reputation.

In 1938, a 23-year-old Sinatra found himself in just such a situation, and he was officially arrested and booked for Seduction. The charge was eventually dropped when it was discovered that the supposedly single woman was in fact married. Later that year, armed with this new information, the original charge was revised slightly, and Sinatra was again arrested, this time for Adultery.

A bond was set for Sinatra, which he promptly paid, and he was released. The Adultery charge was later dropped and in total, he spent only a few hours in jail as a result of the situation.

The Seeds I Plant 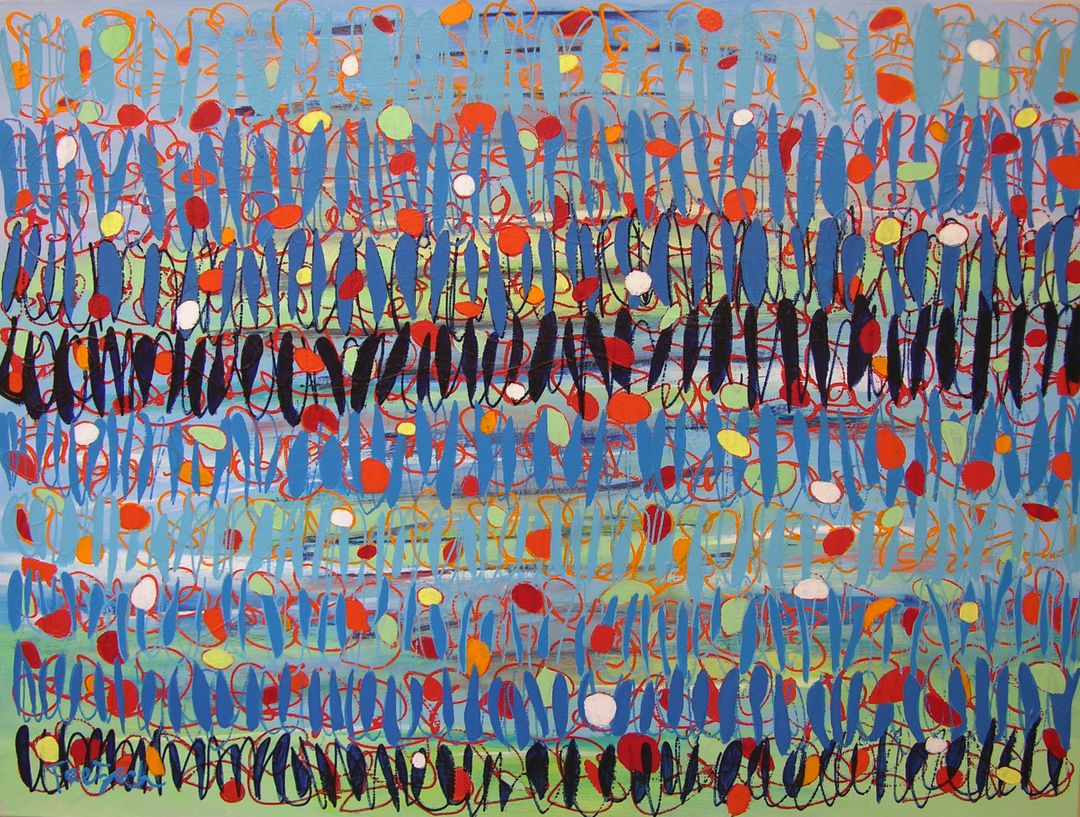 Save to Collection
Square with #5

Save to Collection
A light in the forest 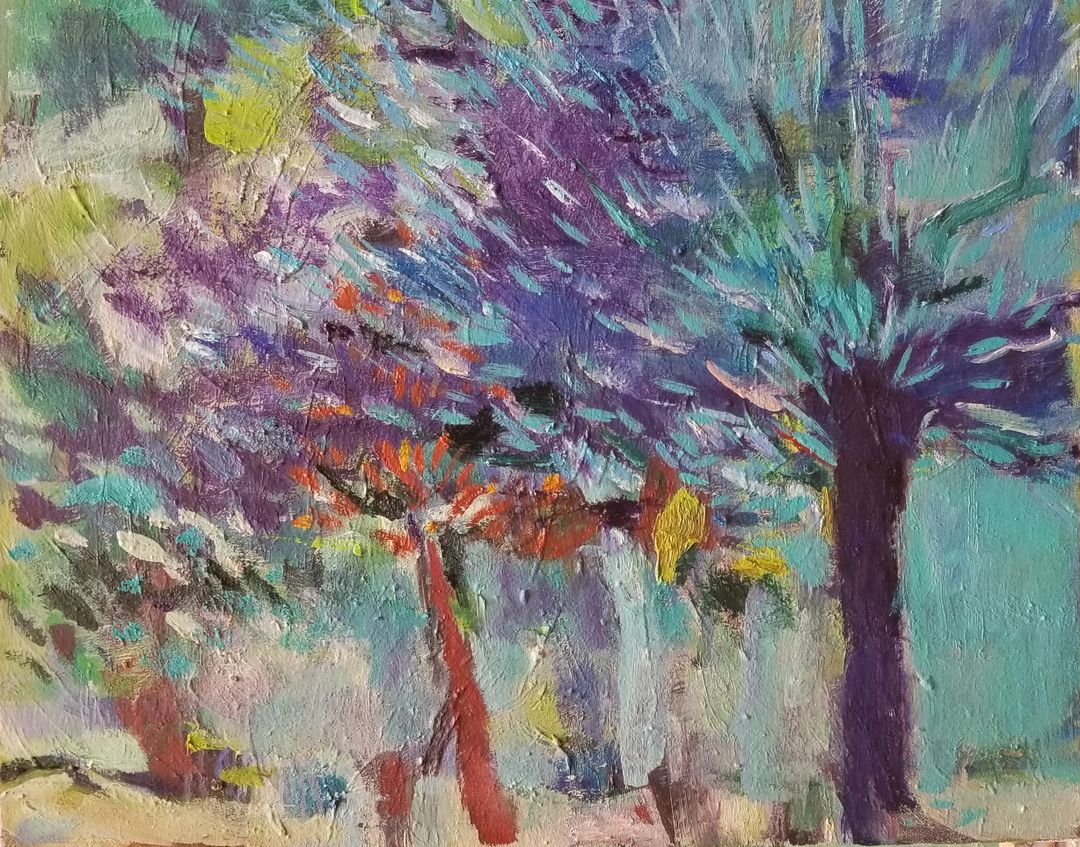 Save to Collection
Madame Butterfly 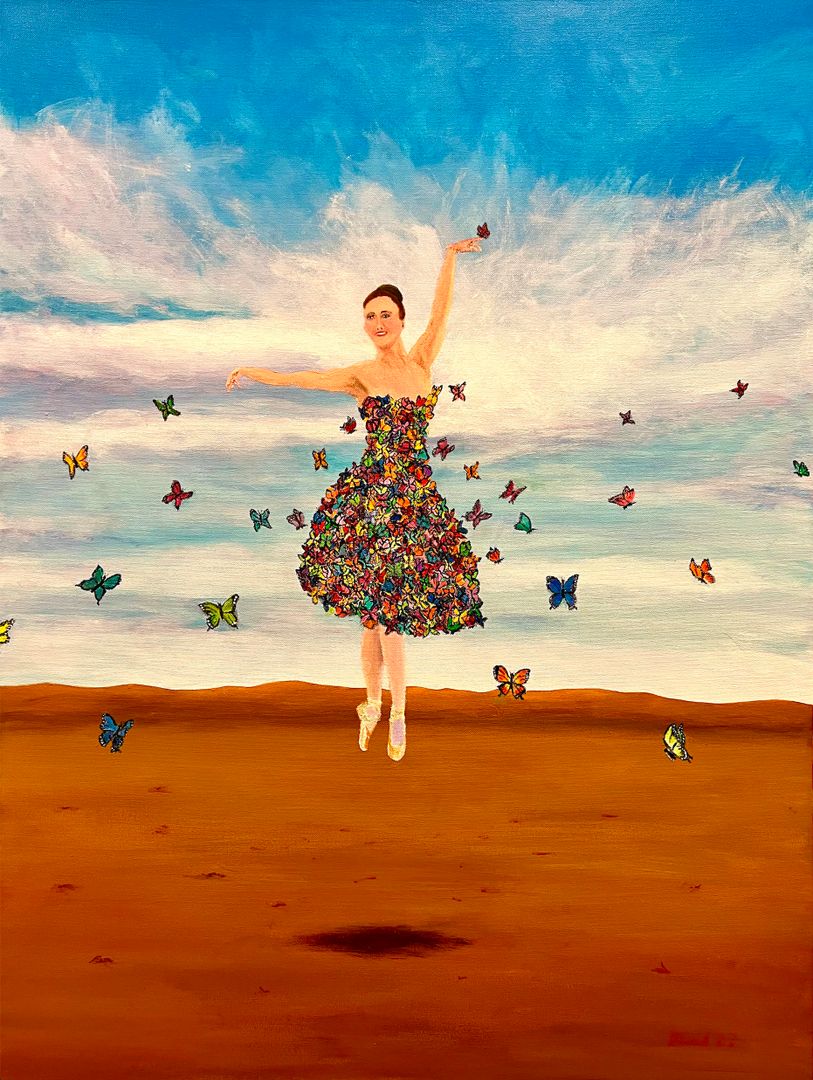