This is a painting that arose from the idea of ​​depicting my own version of the tooth fairy. She can be seen as she helps herself to the teeth of a lower jaw, which are supposed to go to the others in the collecting glass.

Since the model actually belongs to the gothic scene, it was an even bigger experiment to combine the elements of her gloomy appearance (pale face, dark makeup, tattoos) with the good-naturedness and innocence that are normally associated with a tooth fairy, as opposites. Other opposing props are her blonde wig / white robe and the skull on the far right. The latter points out that it is a rather shameless tooth fairy who does not take milk teeth from sleeping children in exchange for a coin, but rather stingily takes pleasure in the teeth of the lifeless.

I decided to paint the moment of setting up the scene, which is why she has no wings and furniture from my apartment can be seen in the background. 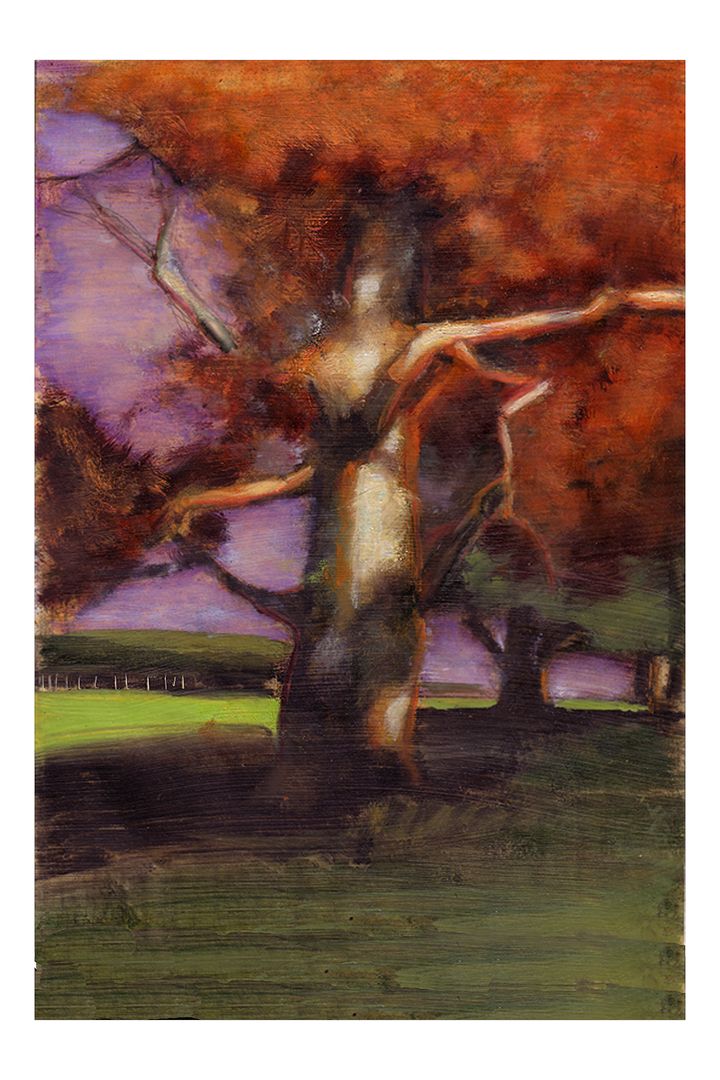 Save to Collection
A Small Drama: Visitation 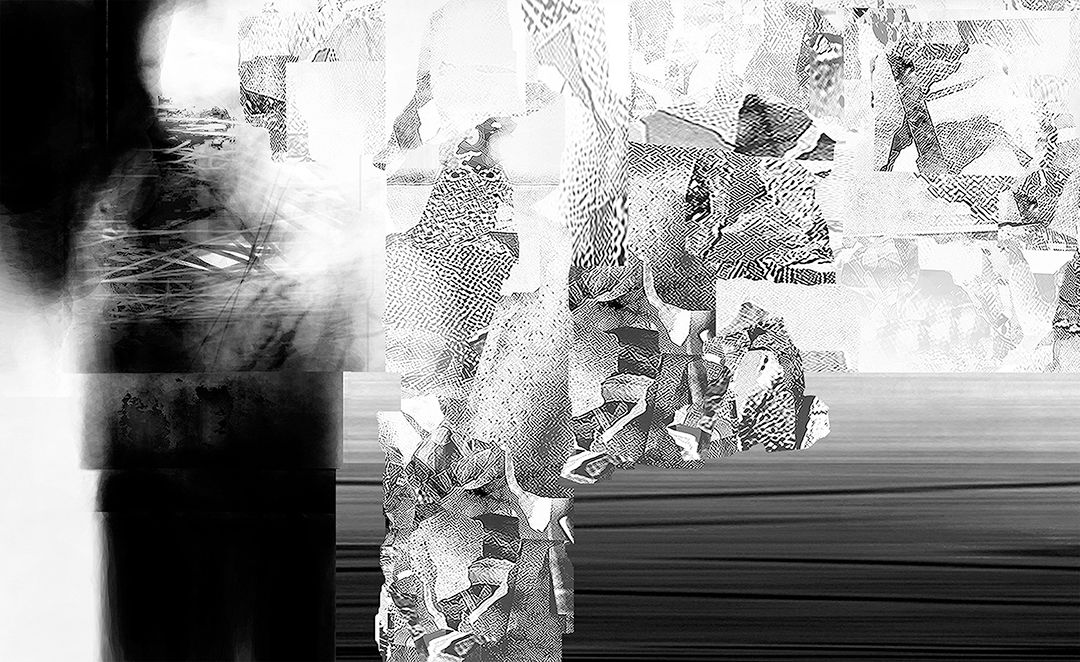 Save to Collection
Luxury Leftovers 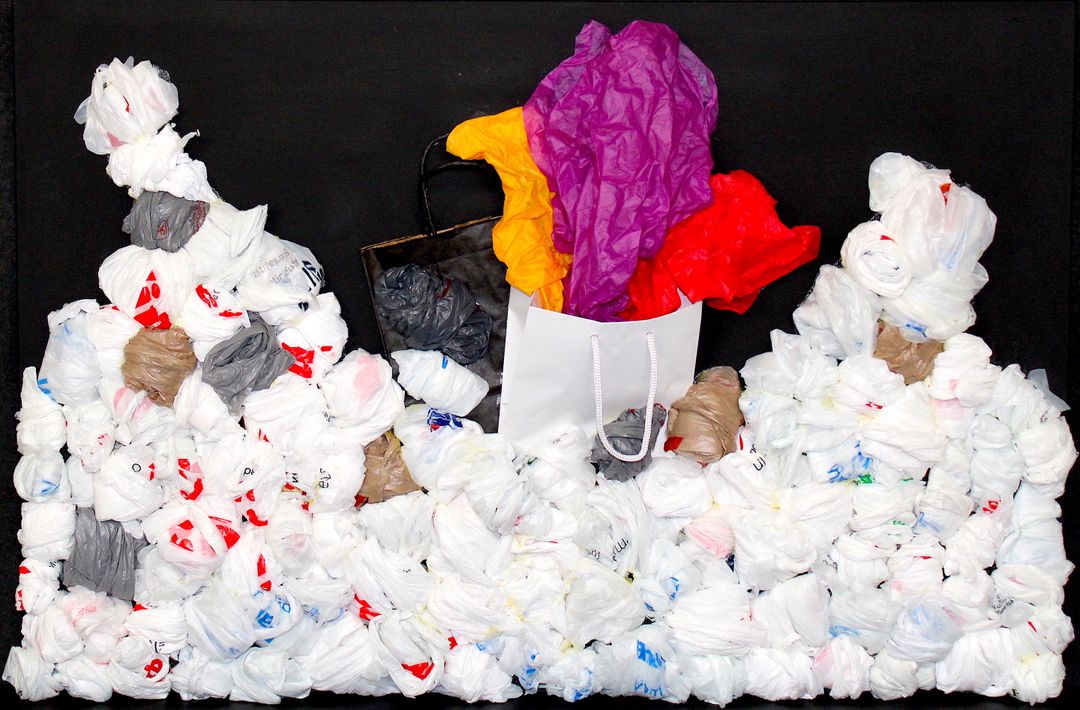 Save to Collection
She Wore a Ribbon