100% of profits from the sales of this release w/ a 100% donation match from an anonymous contributor will be donated to the Robb School Memorial Fund to support those affected by last weeks tragedy in in Uvalde, TX.

When you purchase the print through your donation, you will be airdropped the NFT. If you only want the NFT, that is totally fine, we can hold onto the print or you can give us a friends address and we can ship it to them. If you aren't ready for an NFT, this is also fine, when you are ready, we'll airdrop it to you automatically.

EDITIONED AT ONLY 25 / ONLY 25 AVAILABLE

SHOOT PORTRAITS NOT PEOPLE USES RECYCLED CAMERA EQUIPMENT TO CREATE ANATOMICALLY CORRECT WEAPON SCULPTURE. THE FINAL PRODUCTS ARE INTERACTIVE AND POWERFUL INSTALLATIONS THAT COMMENT ON THE VIOLENT ABUSE OF THESE ARTFUL MACHINES, WHILE CLEVERLY EXPOSING THE SHARED VOCABULARY ASSOCIATED WITH PHOTOGRAPHY AND WEAPONRY. ALL FIREARM SCULPTURES ARE 1/1, HOWEVER, LIMITED EDITION PRINTS ARE AVAILABLE IFOR EACH GUN.

IN ADDITION TO THE SCULPTURES AND PRINTS, SHOOT PORTRAITS NOT PEOPLE HAS SEEN INCREDIBLE SUCCESS IN THE WEB 3 SPACE WITH IT'S NEW VENTURE INTO THE NFTS. OVER THE LAST 3 MONTHS, 4 PIECES HAVE BEEN RELEASED WITH IMMEDIATE SELL OUT. GUN #002 IS THE FIFTH (AND NEWEST) PIECE ADDED TO THE DIGITAL NFT COLLECTION.

Obsessed with Jason’s SPNP project and so happy to see the work shine through for such a strong cause. #spnp

So stoked that this project exists - it's an incredible channel for positivity on an issue so grim. The sculptures are freaking awesome! 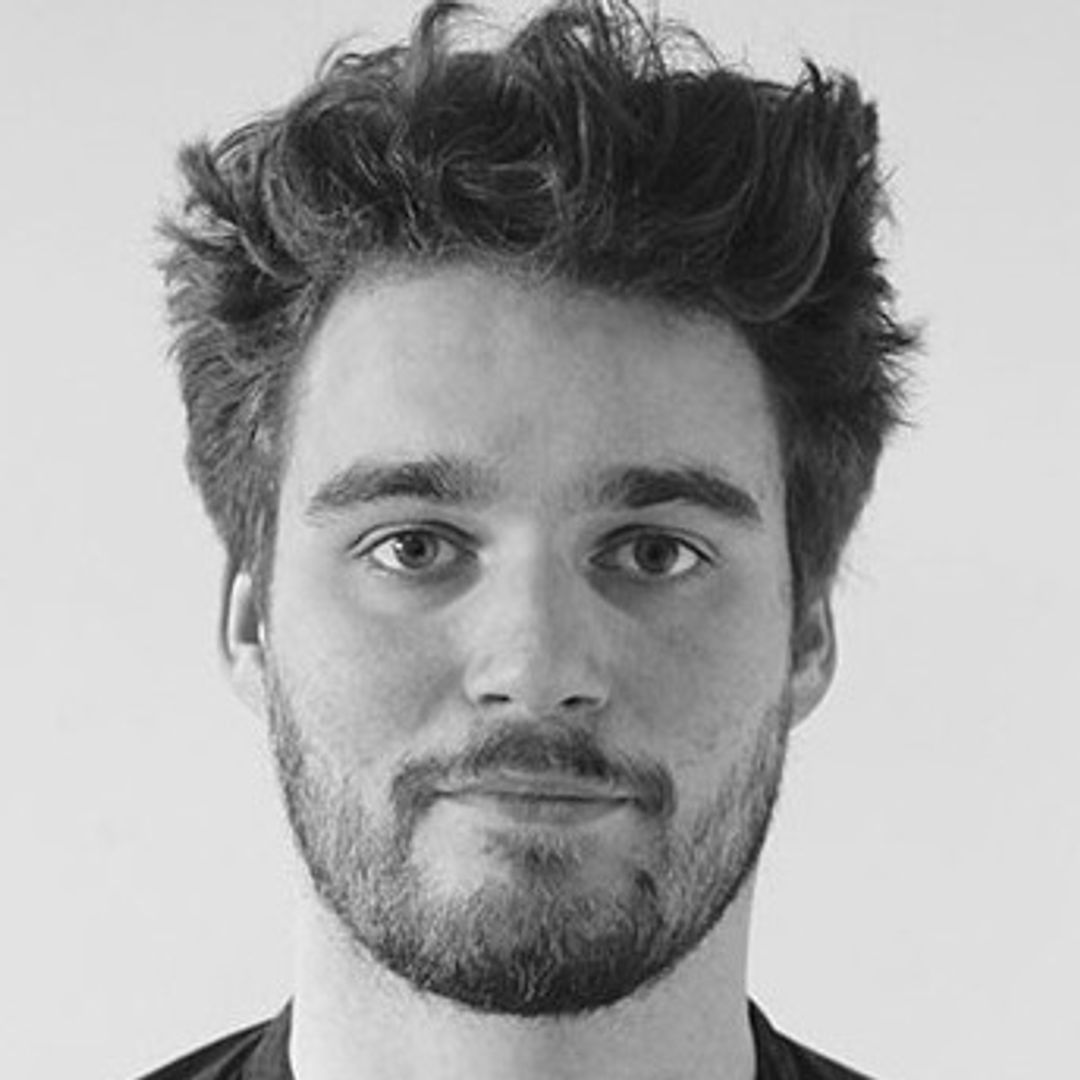 SHOOT PORTRAITS NOT PEOPLE’s GUN #002 (Print + NFT) brilliantly highlights how art can be a weapon for good.

SHOOT PORTRAITS NOT PEOPLE’s GUN #002 (Print + NFT) is a difficult work to write about because it offers so many avenues of exploration. I think the application of art as a weapon for good or evil is the best place to begin.

There are obvious connections between film and guns. You load a film camera, and you load a gun. You aim a camera (and focus your lens), and you aim a gun (and focus your scope). While the language may not be as analogous, the connection between art and war was and is always present. No matter the medium, art can be used to combat violence (Pablo Picasso’s Guernica is as effectively exposes atrocities as much as any film) and to enhance it (Leni Riefenstahl’s infamous and influential propaganda film, Triumph of the Will, terrified the world and created countless fascists overnight). Without a doubt, art is a weapon, and it is more powerful than guns. Guns can kill and terrify people; art can change the minds of entire generations.

The most effective way to combat direct violence is not always to reciprocate it. I am not saying you should bring a paintbrush to a gunfight, but there are many ways to fight for peace. Art lends itself to direct action: one can use its monetary value to raise money for victims (hint hint) or use graffiti and Gorilla Art to confront the guilty. But, it can also inspire people to see things in a new light. GUN #002 employs artistic metaphors that address both sides of the gun debate. GUN #002  takes guns off their pedestals. They have no inherent divinity or evil; they are machines, not personalities. Their existence necessitates their use, but how they are used and who uses them should be assessed like any other dangerous tool.

Don't let people fool you; art is not a frivolous gesture. Art can be one of the most influential and effective weapons at our disposal. The pen is often more powerful than the sword and, when deployed correctly, can save many more lives. Save to Collection
Interior Landscape: Guardian

Save to Collection
The Deep Save to Collection
Blue Landscape