Jack Dorsey in my alternate reality, propping up the northeast corner of Twitter HQ. But maybe that building wouldn't be Twitter's either. Imagine a world without Twitter. I can. This is the second in my CEO series I started in December last and is ongoing along with several other series running in parallel. Save to Collection
Icy pond 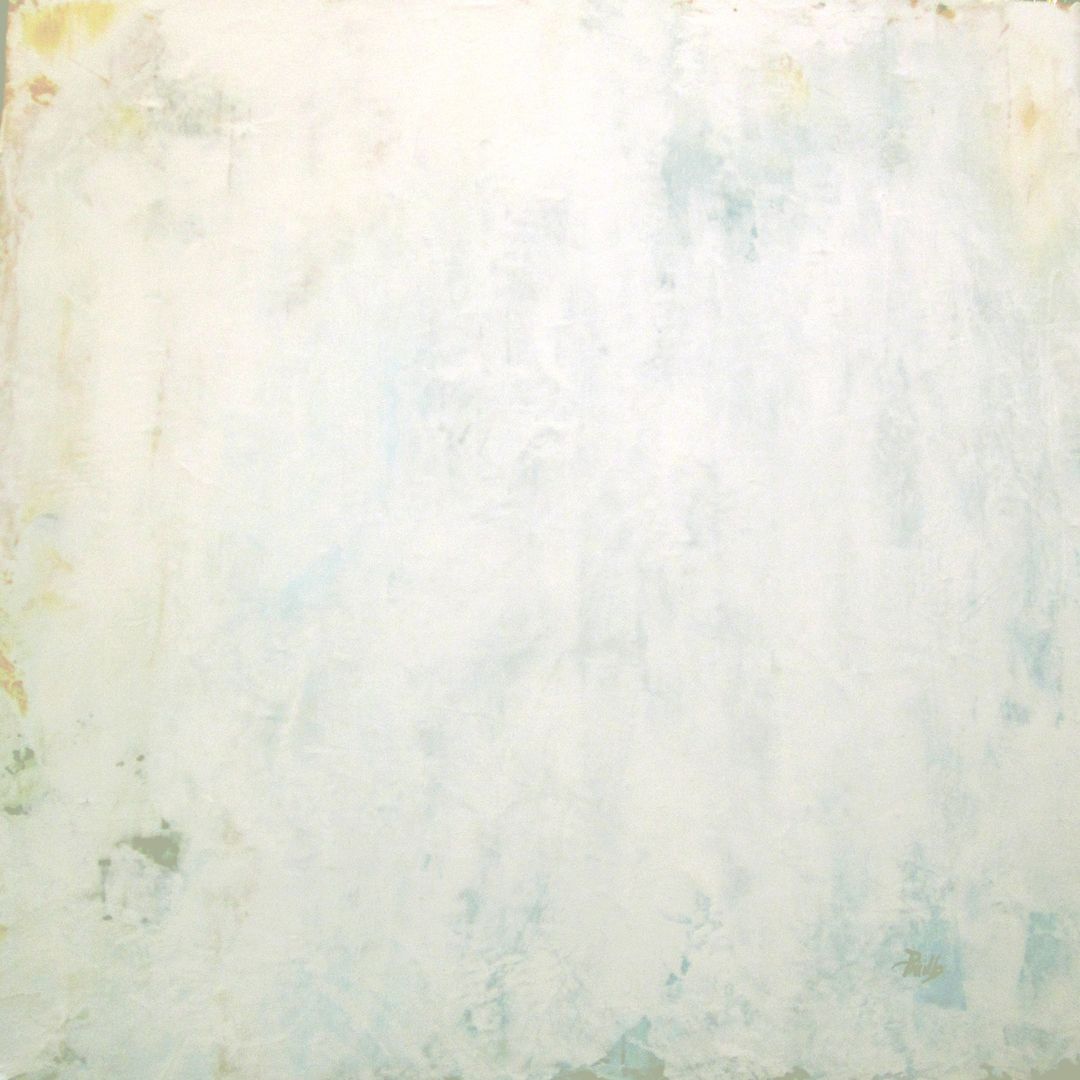 Save to Collection
Curb 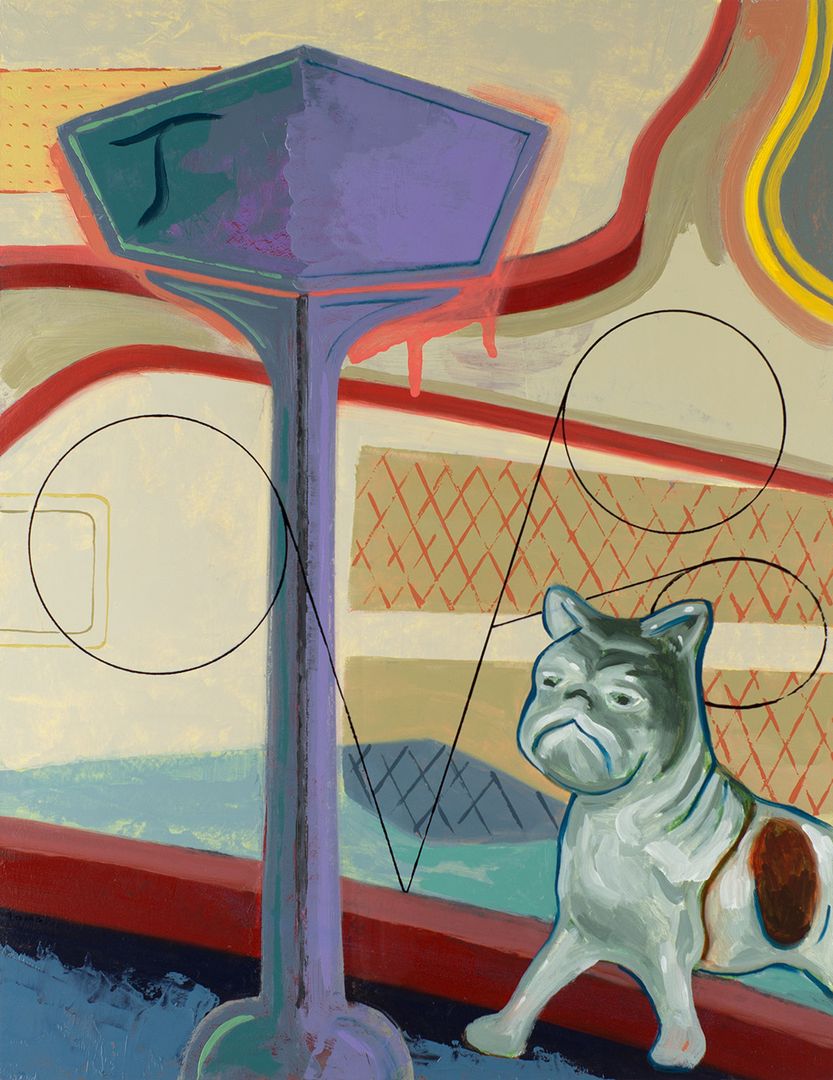 Save to Collection
Fresno 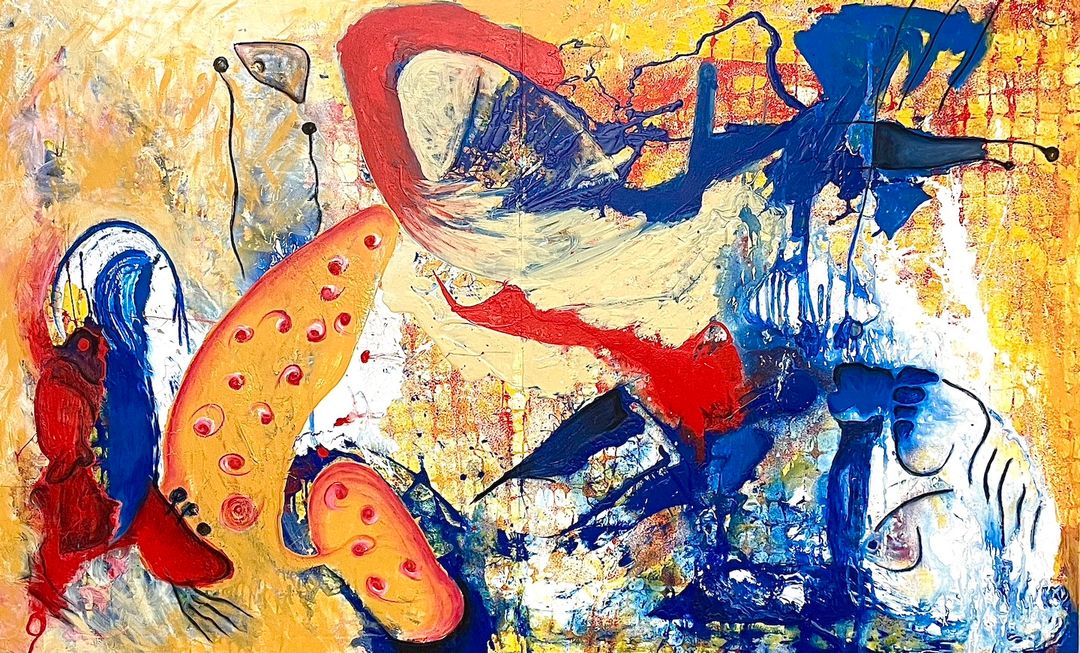