Firecracker Portal 2- part of a Diptych- on Metal

I have been a nature photographer for over 30 years, I recently started a series of abstract photography showing color and movement.Put the two pieces together and they come alive. The piece is 12x36 on Metal part of a Diptych.

Sherry Little Fawn Schuessler’s Firecracker Portal 2- part of a Diptych- on Metal is a panoply of energy, enchantment, and light. What brought me into art was experimental film (moving image, not still photography). The freedom and immense, overpowering beauty liberating the photographic medium from its traditional figurative subject matter is hard to comprehend. A camera can be utilized as much as a paintbrush to capture and describe the most abstract of forms. Firecracker Portal 2- part of a Diptych- on Metal is an ideal example of this photographic freedom. Often abstract photography is less understood and accepted than its painterly counterparts (although even this dichotomy is subverted by filmmakers like Carolee Schneemann and Stan Brakhage, who paint directly on film and often eschew the camera altogether) since photography is so widely understood as a figurative medium. Nothing excites me more than artists who push the boundaries of their chosen medium, and, without doubt, Schuessler has triumphantly done so. 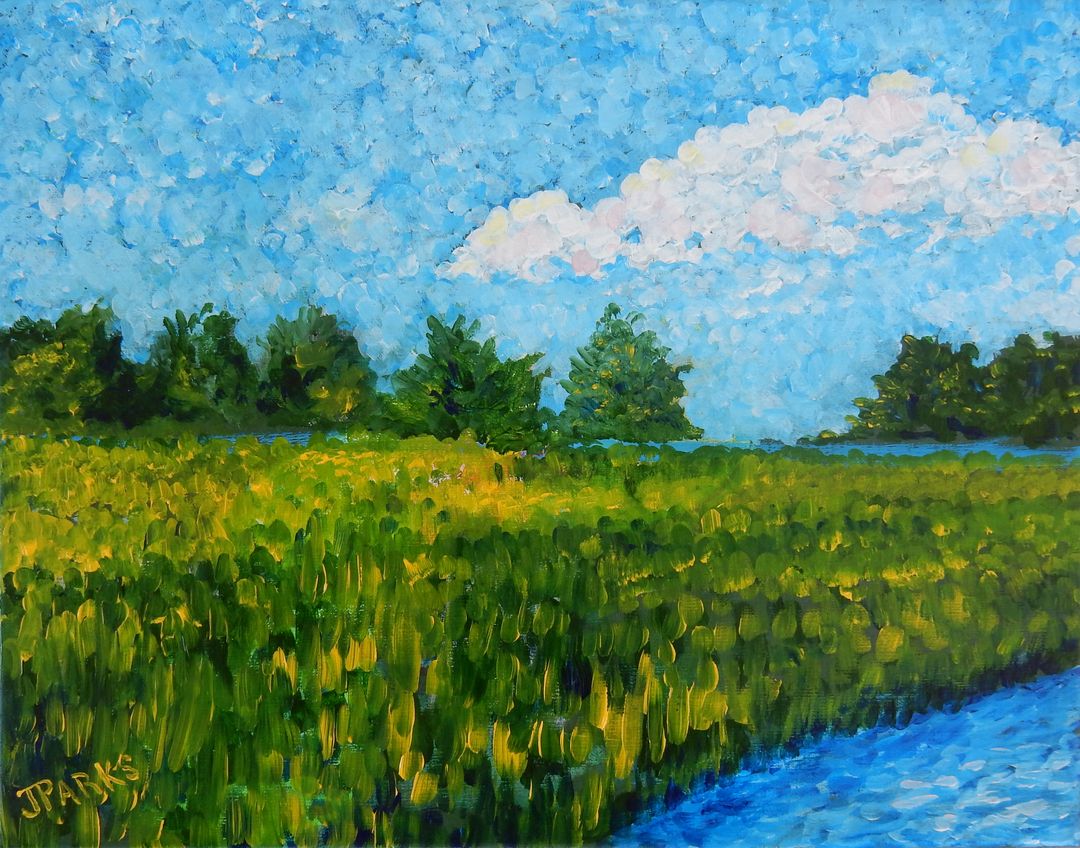 Save to Collection
Pursuit 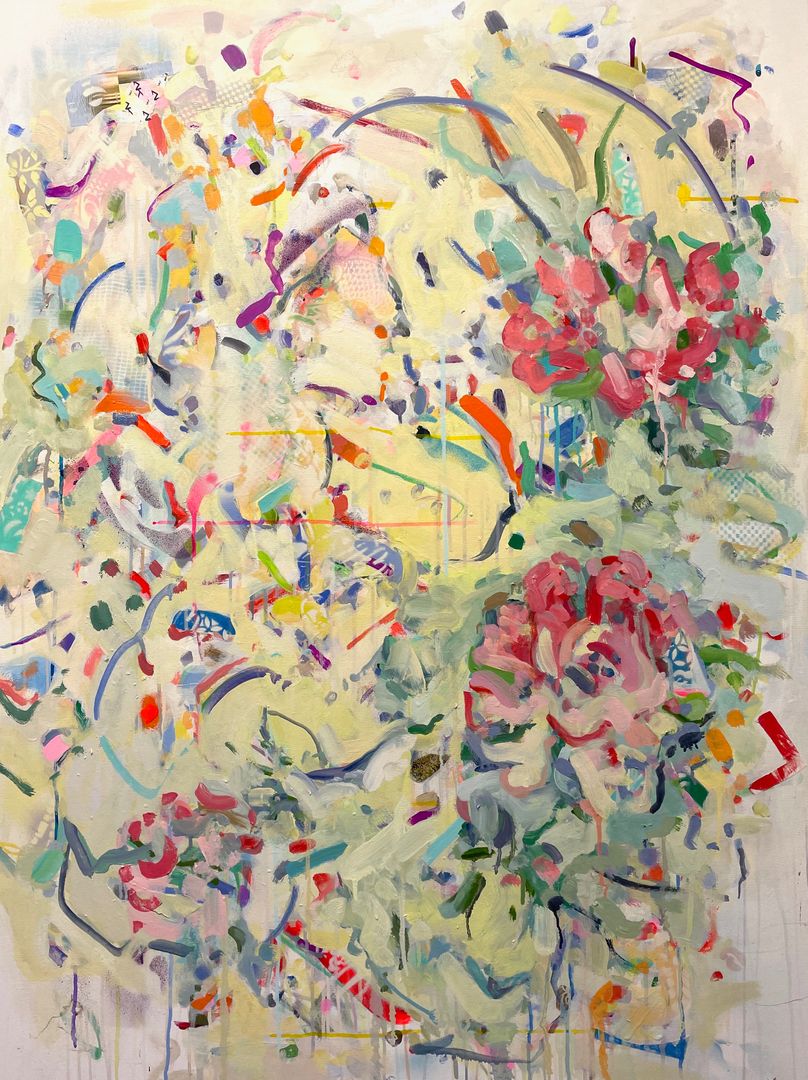 Save to Collection
"THE GREAT EARTH MOTHER" 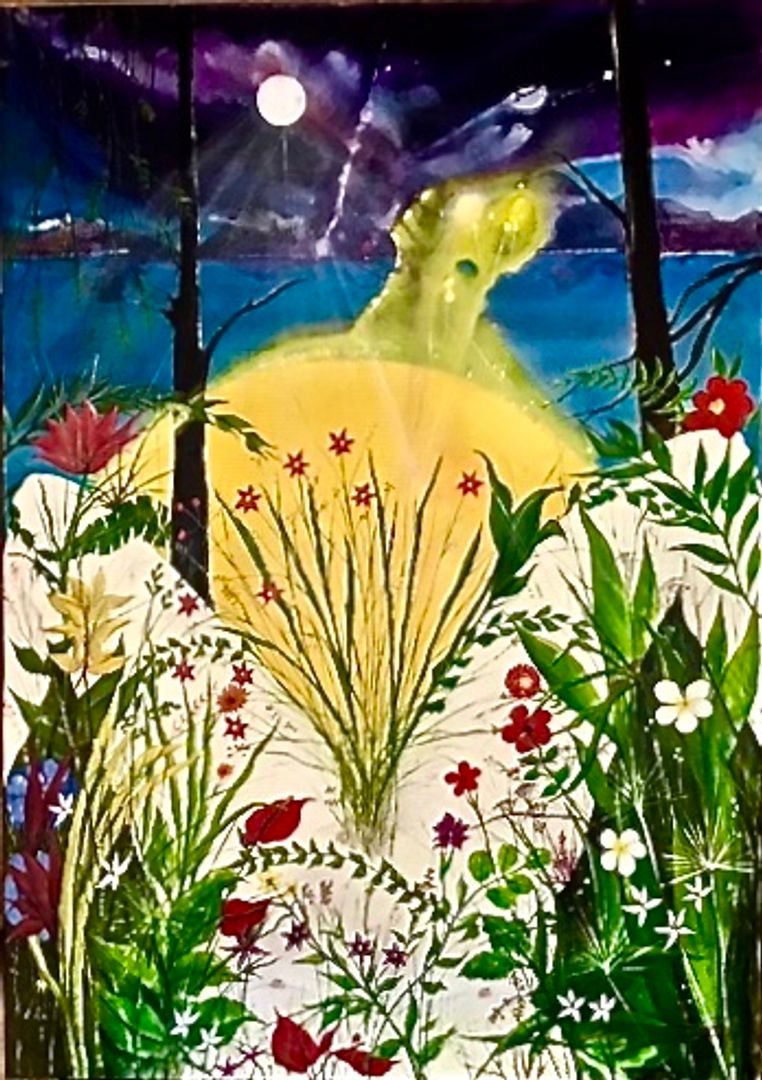 Save to Collection
Silas 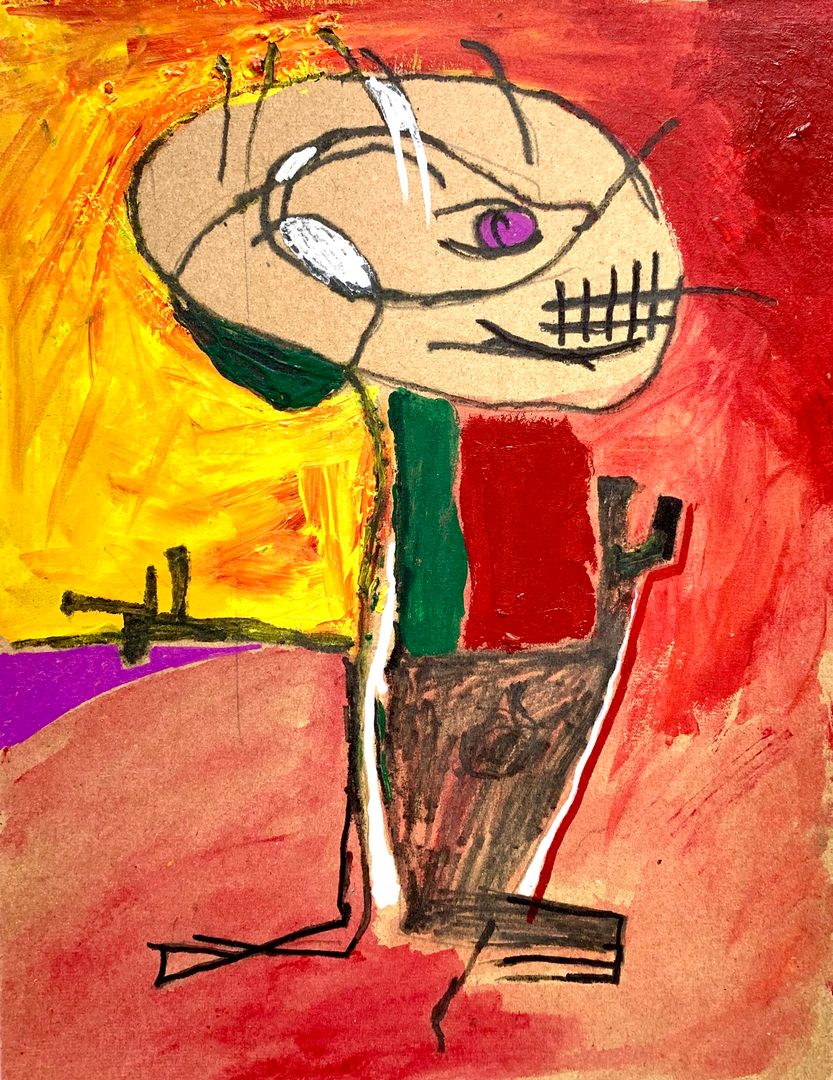