We are two artists living remotely and running an "Accidental Animal Rescue Center" for the area. Alberta was one of six kittens from a rescue who had been tarred and set on fire. She found us and did not appear pregnant, but eventually gave birth. She died shortly after her kittens were born, but they all survived. This painting of Alberta has helped us raise funds for the Center and she is our Superstar Rescue Cat. Four kittens found homes. We kept Alberta and her brother, Coatei. Phil & Ana are the artists. 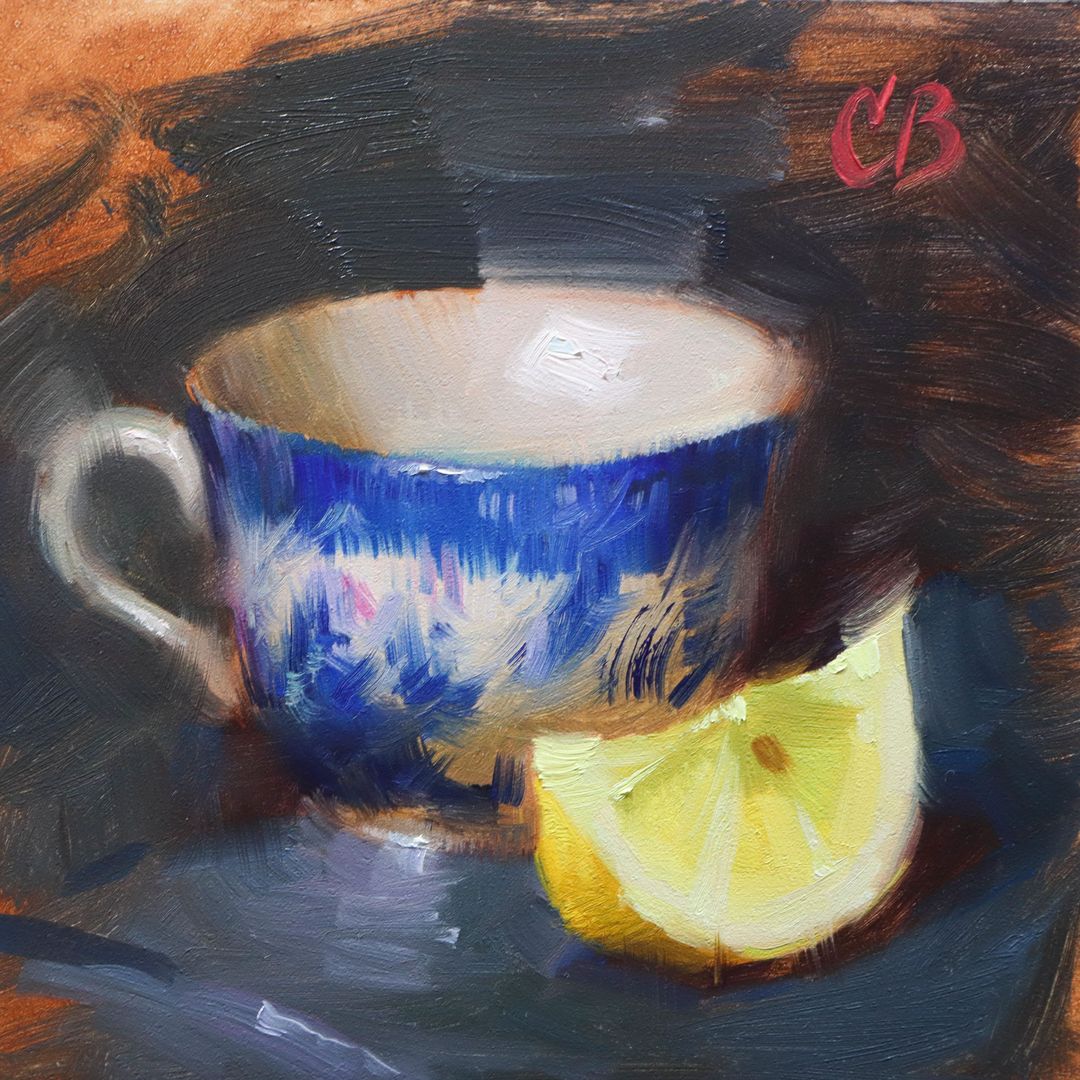 Save to Collection
Road to Sedona 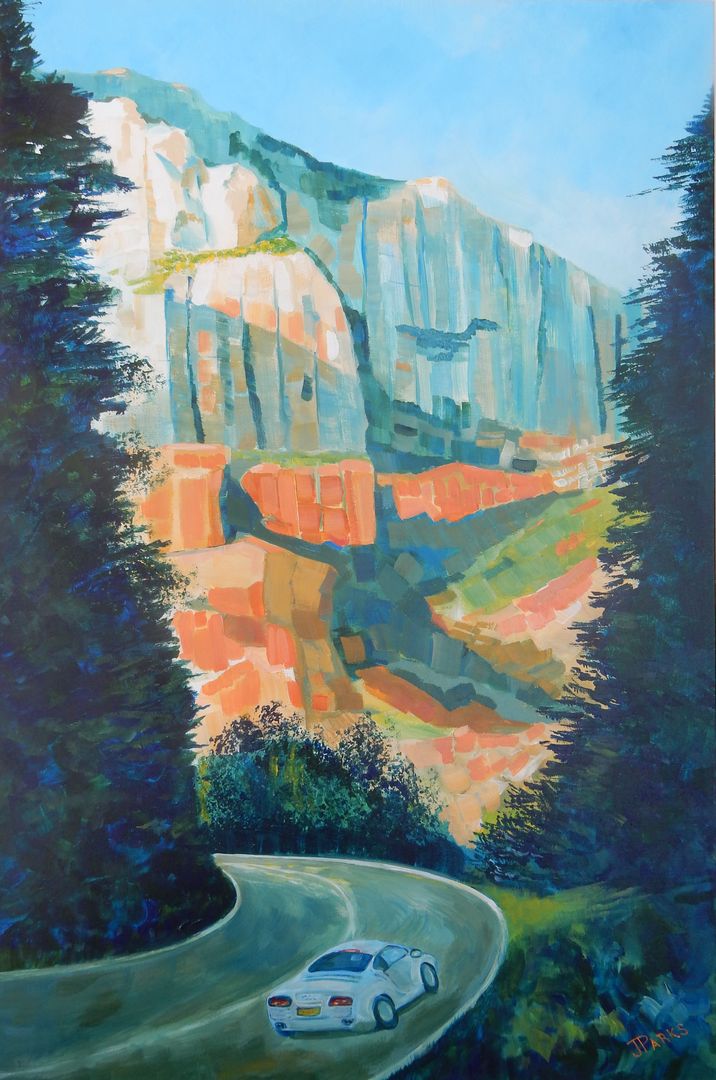 Save to Collection
Leap 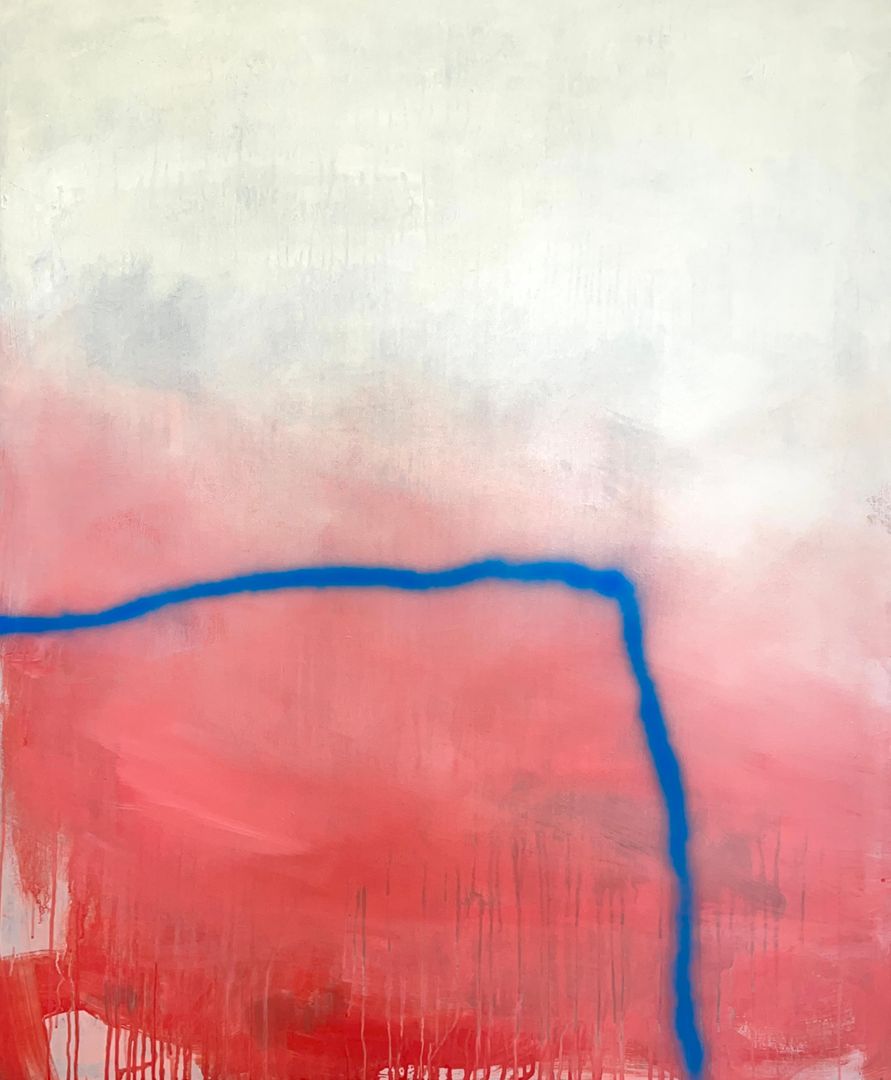 Save to Collection
Lifestyle Block 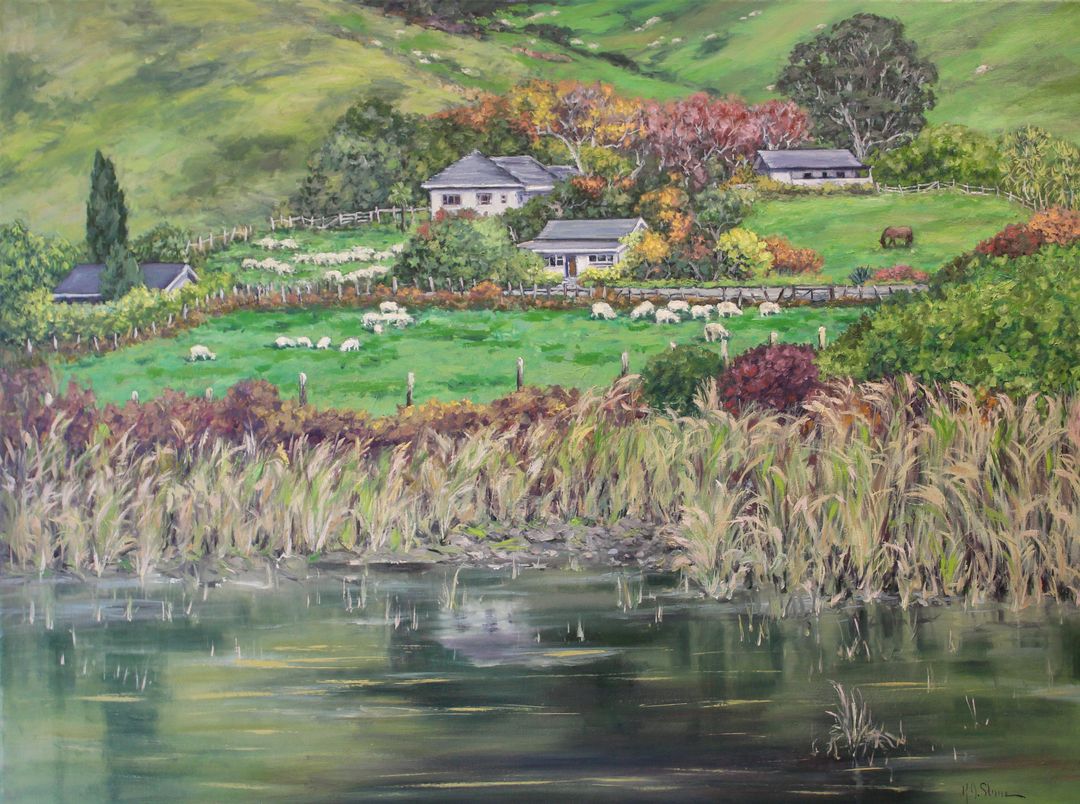