Much media attention rightfully focused on the suffering in Puerto Rico after the 2017 hurricane season. While not as hard-hit as Puerto Rico, many areas of Cuba also were flooded and severely damaged after the storms. In this work, Cuban women stand in the street of a flooded neighborhood and continue their lives as best they can while waiting for government support. The scene speaks to the slow and inefficient pace of government aid as well as the ways in which the most in need are often the last to be served. 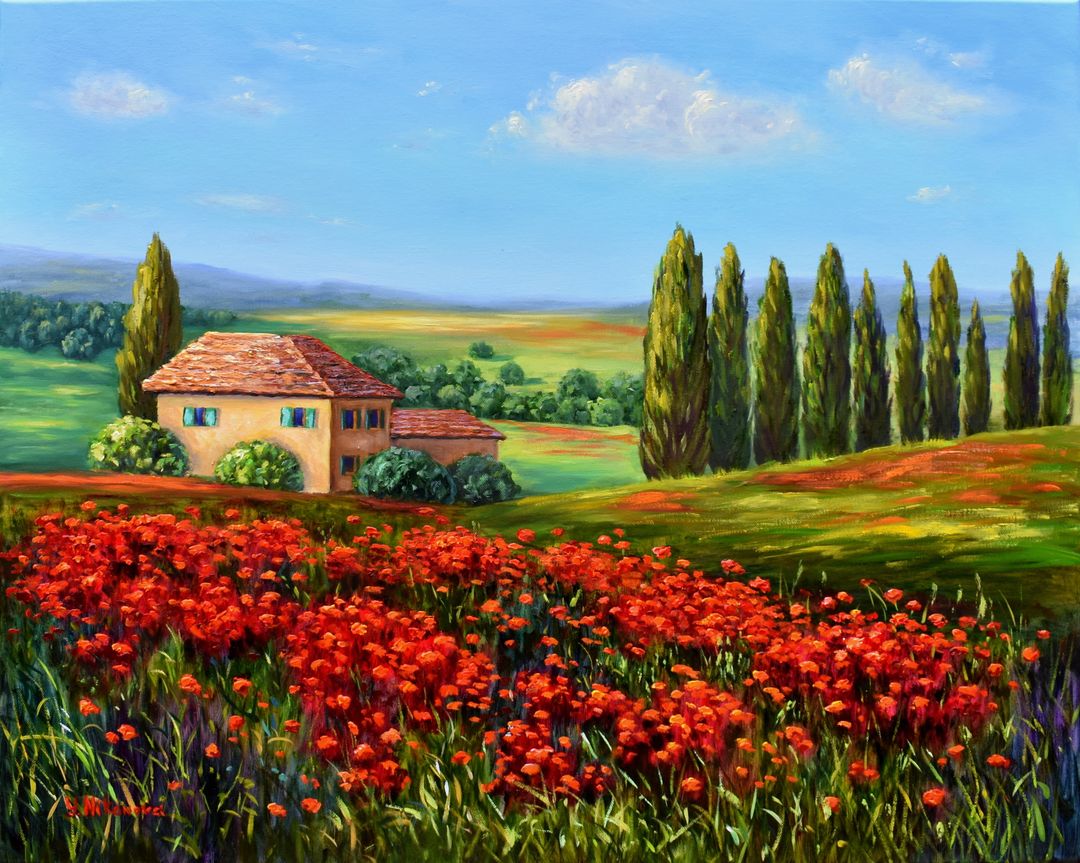 Save to Collection
Epic Apathy 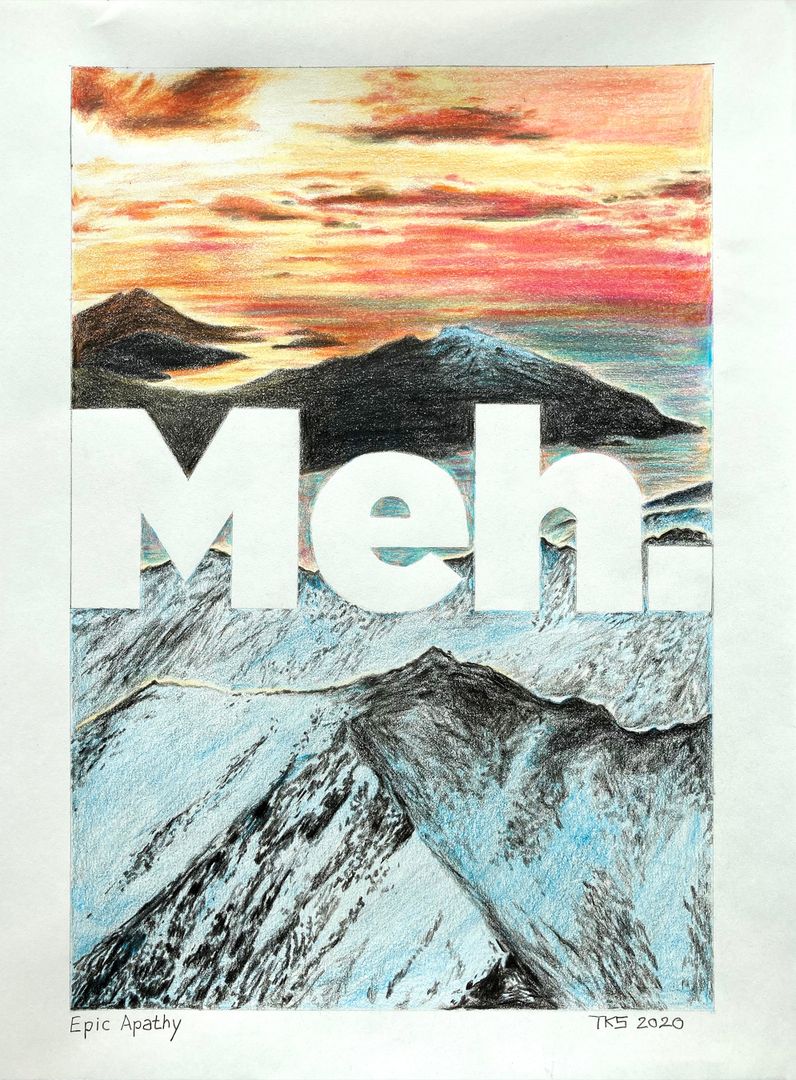 Save to Collection
Interior Landscape: Offering

Save to Collection
View from the Mountaintop 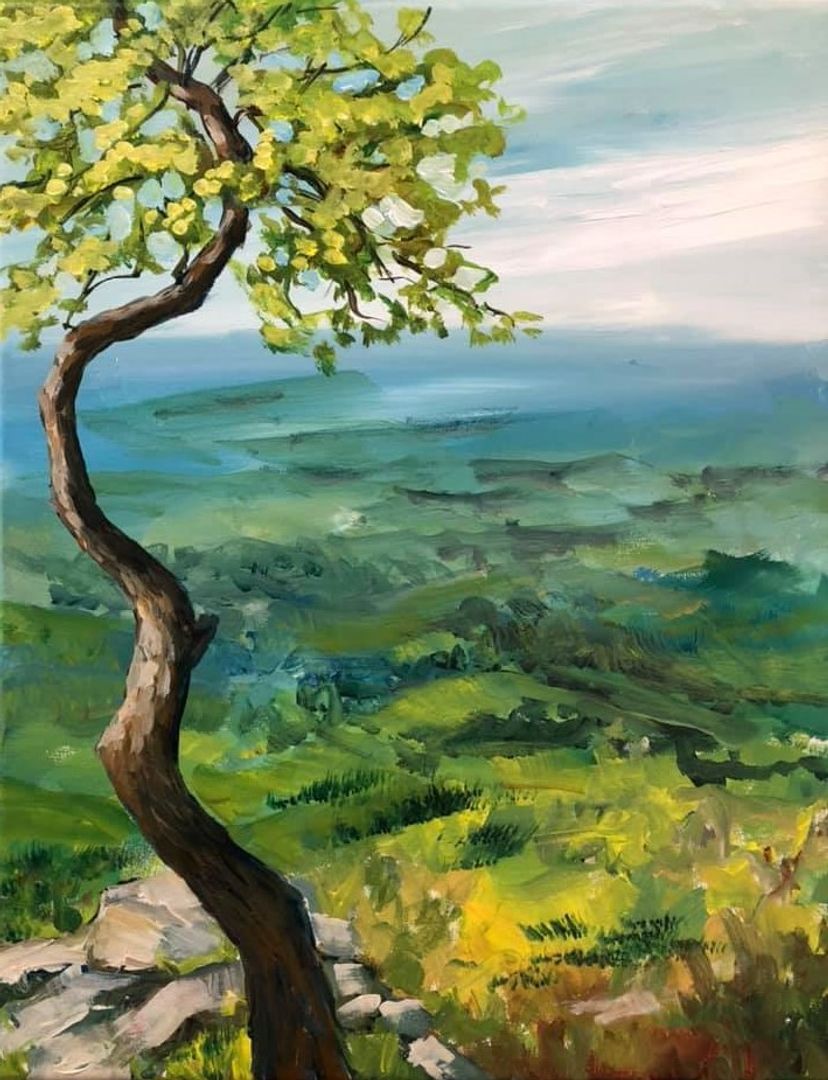