This piece is based on the difficulties, humiliations, obstacles that the immigrant has to go through in search of a better well-being. In the end nothing is impossible when you set out to achieve what you want in life, no matter how many obstacles you have along the way. 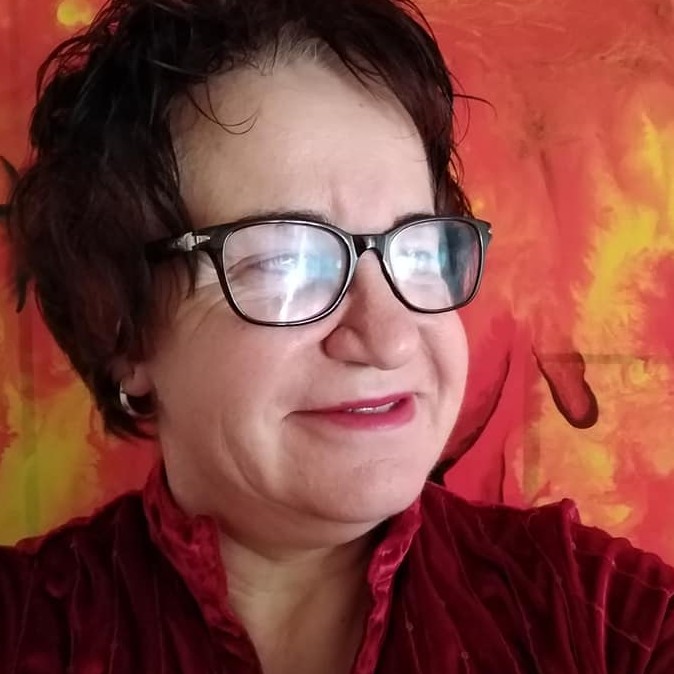 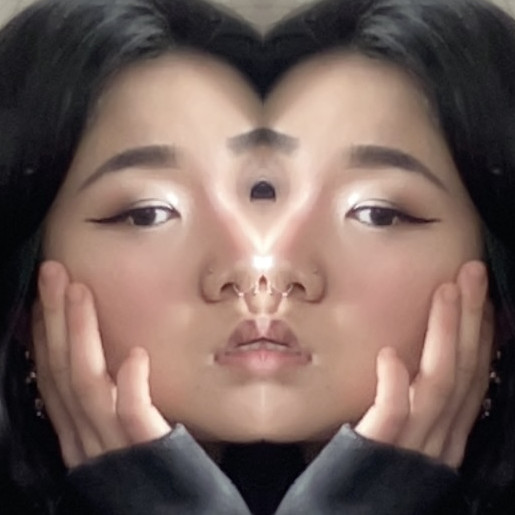 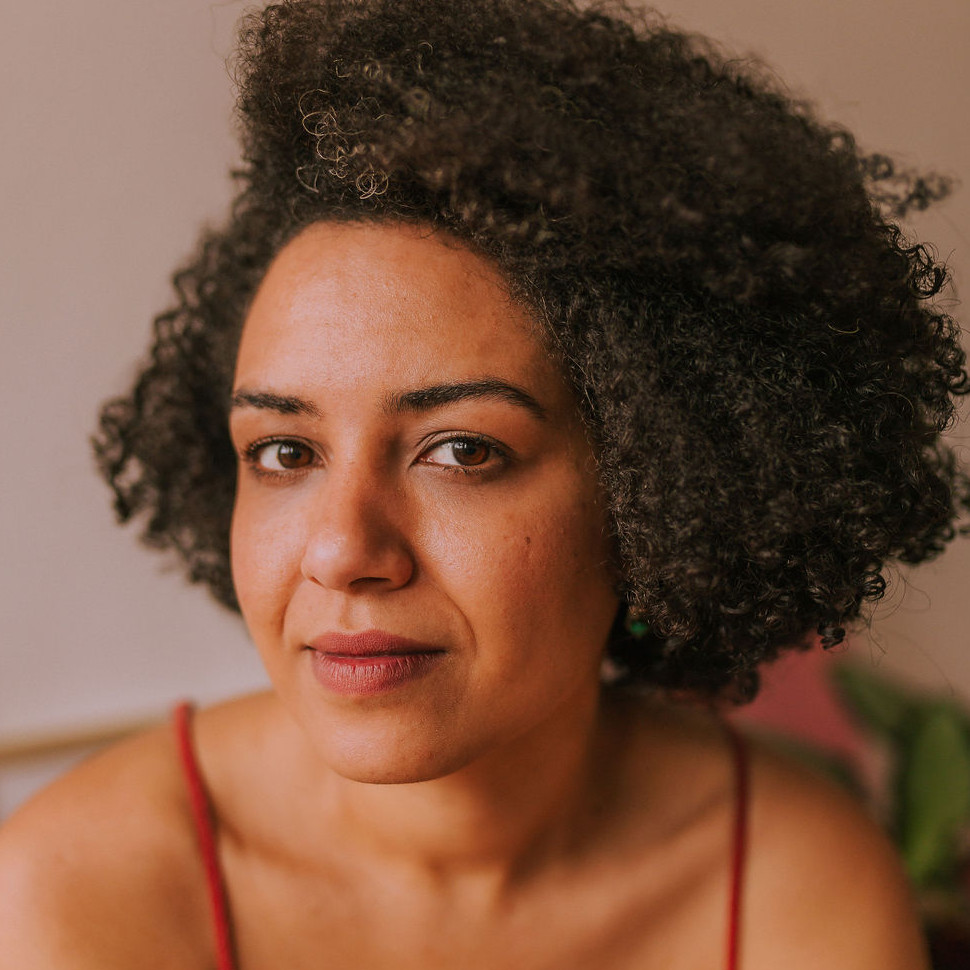 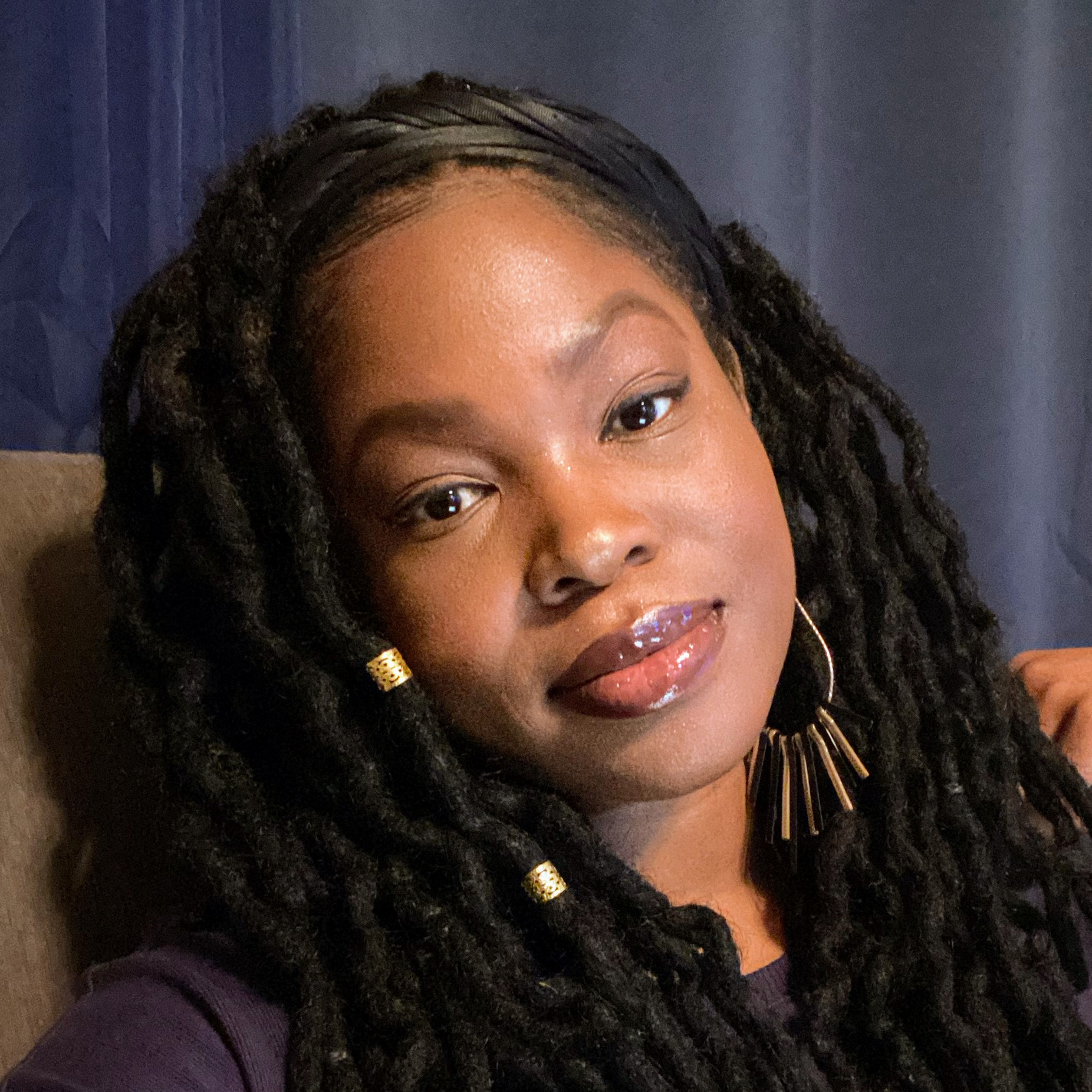 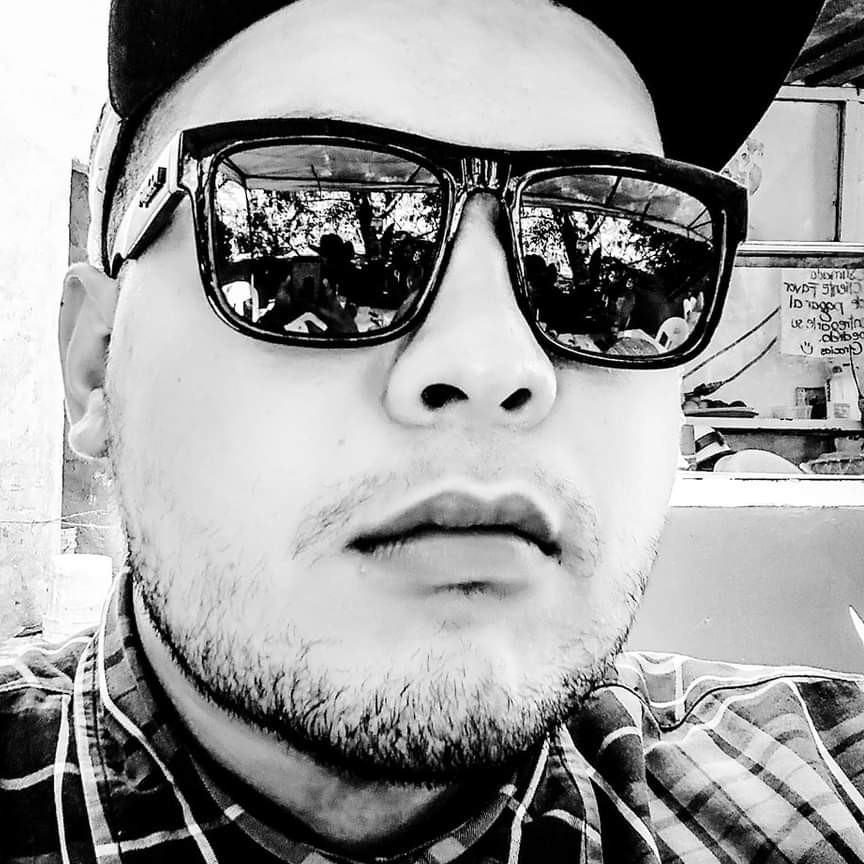 What an amazing piece 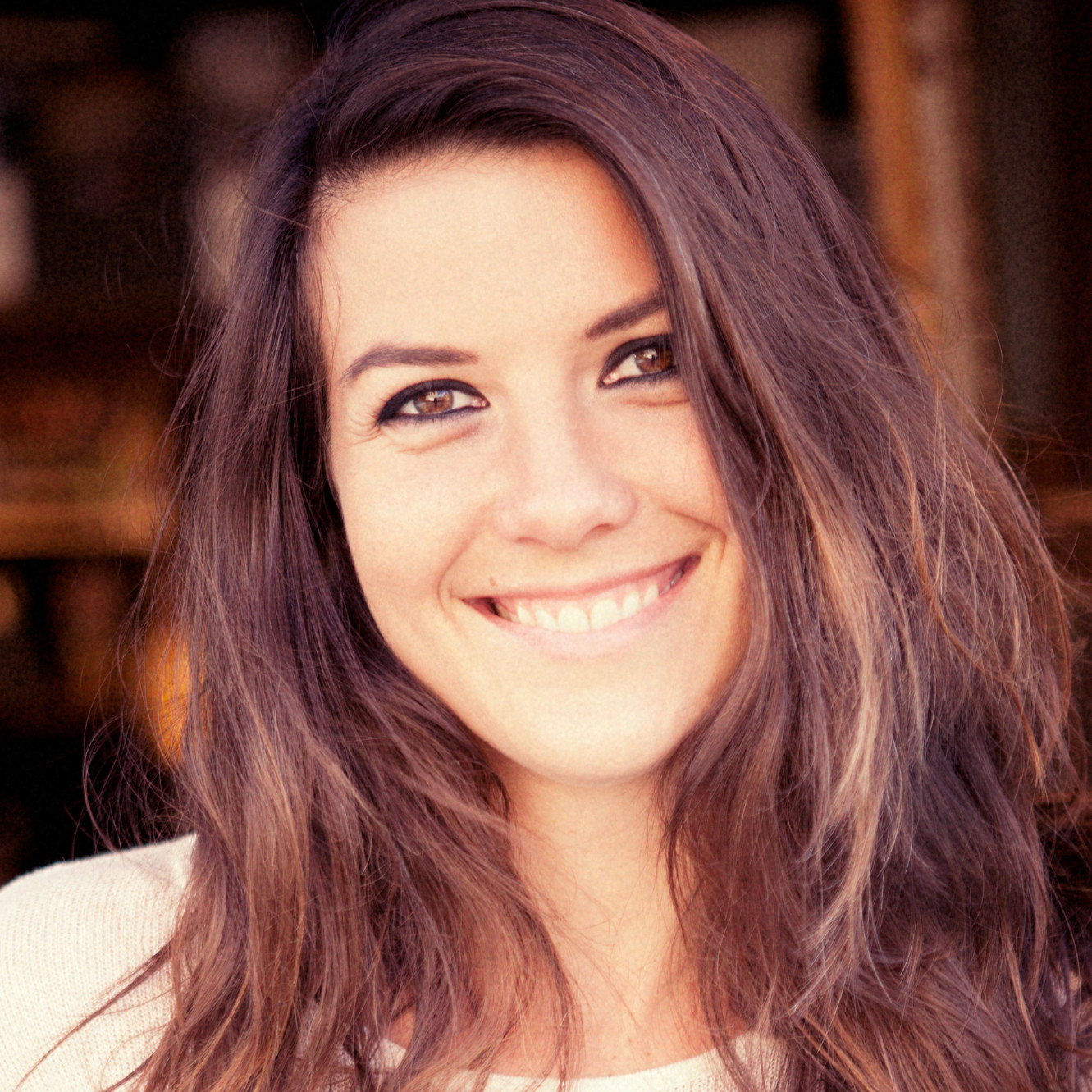 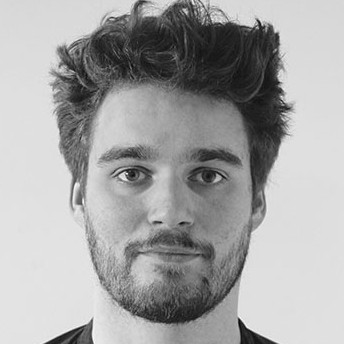 Carlos Mateu’s The Mailbox is an image-rich and deeply empathetic allegory about the tremendous trials and tribulations faced by immigrants and refugees—from their arduous journey from their native lands to the immense obstacles, they face once they arrive in a new land of promise. That promise of a new and better life, The American Dream, or whatever you want to call it, can often prove as allusive as the vague promises on which it is based.

The slew of images is so varied, evocative, and profound that I fear I will not be able to thoroughly do them justice, but there’s no way I’m not writing about this work (it’s too damn good). The faces of the painting’s inhabitants are so expertly rendered that they speak for themselves, so I will focus my attention on the other forms that provide metaphorical weight to the composition. So, I'll start with the branches and then move to the mailbox.

The snaking thorny branches work their way up through the composition and warp around the people and surroundings like an invasive and unwelcome weed. These inhospitable verdure appendages are allegories for the hurtles immigrants face at every turn. No one flees their homeland for no reason; some have more dire reasons for escaping, but all are subjected to a life that contains some degree of misery, and relieving said misery is impossible in their place of birth. So whatever reasons drove immigrants to brave the dangerous and uncertain journey towards a new life are the first barbed impediments they must face before they even set off in the hope of a more comfortable and safe future. Unfortunately, once their migration begins, the thorns and twisting branches of adversity grow and mutate around them with terrifying rapidity. The dangers of crossing waterless deserts (often guided by predatory criminals who feed off human suffering and are plagued by corrupt and bigoted police) and expanses of ocean (the aquatic desert, devoid of drinkable water) are tremendous and attempted only by those who are in desperate need. However, even if the journey successfully lands them in their desired destination, the spikey branches of adversity do not release their stranglehold.

Once these brave souls find refuge in a seemingly friendly country, they are welcomed by some and condemned by others. The necessity of their migration is called into question even though it is unfathomable (at least to me) that anyone would put themselves through such hardship without good reason. Xenophobia and bigotry cause immigrants to feel like the eternal other (of course, this is not across the board, and many people recognize suffering and respect determination and will try to make immigrants feel as welcome as possible). After so much hardship—from origin to journey—it seems particularly cruel to subjugate people for having the courage to save themselves and their family (also an act of extreme self-reliance that would seem the perfect example of the “pull yourself up by the bootstraps” and valiant individualism that the United States claims to be built on).

Despite these slings and arrows of outrageous misfortune, immigrants still work with dedication and persistence that rivals almost any other. The prickly branches still try to engulf them, but they—as they have for most, if not all, of their lives—fight them and continue to lift themselves out of the spiky grasp of adversity.

The mailbox dominating the center of the composition is a metaphor for the broken and tenuous connections to their place of origin and the family and friends still residing there. The mail is immensely important whether they are sending money back to support their struggling loved ones, simply corresponding with those they miss or trying to maintain some connection with their roots. Often digital exchange is impossible with those back home due to infrastructure and censorship, and physical mail takes on a renewed importance. Regardless of digital or analog communication, the symbol of the mailbox and the possibility of the connections it contains are ever-present in so many immigrants’ minds.

The Mailbox is truly a remarkable work that has had a profound effect on me, and I encourage everyone to take some time with it, drink in the aesthetic beauty, and reflect on its multitude of messages. 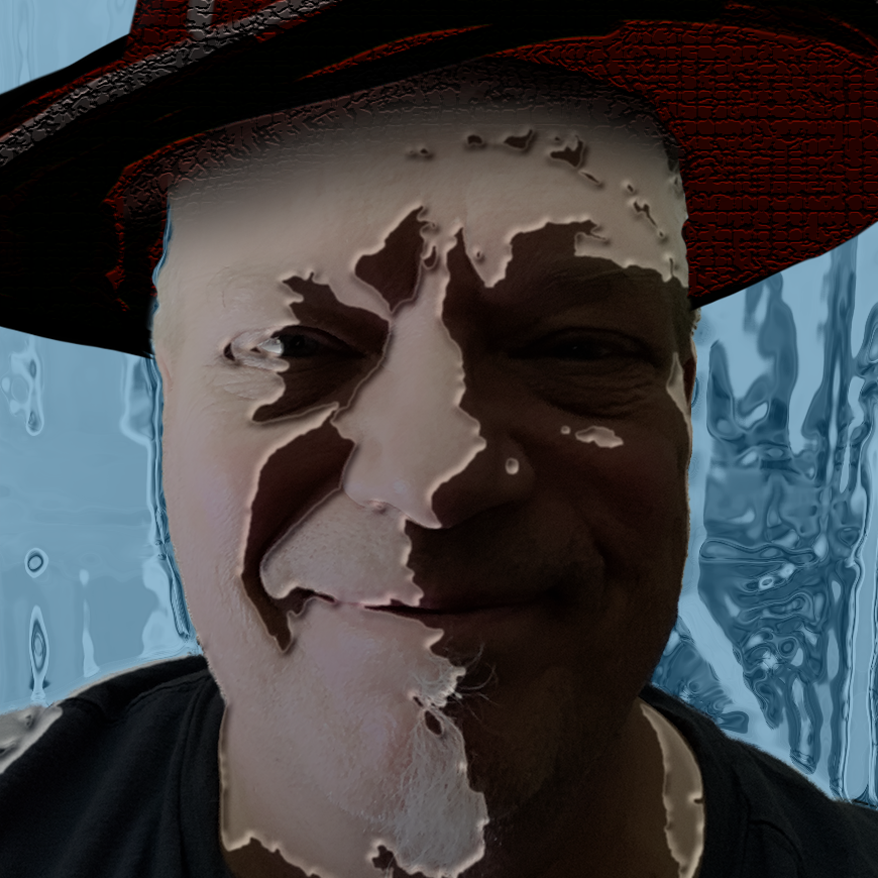 Captivating work, and stylistically individual, very unique. To evoke emotion using geometry...that is an art itself. The eyes...those are what catch me, all looking a bit haunted, and up and away. But also the symbolic details, like the fanciful mail carriers in the sky, right along dismembered pieces of the thorny brambles. This is a perfect example of telling a story with one image. Great stuff.

Hi John. I greatly appreciate that you took the time to write so extensively about my work. I started this piece without making much progress in December 2020 and now in 2022 is when I found the time and energy to finish it. You are the first person to make a written critique about this piece. Thanks a lot.

Of course, Carlos, honestly, I had to restrain myself from writing more. I didn't even get to touch on the drones! 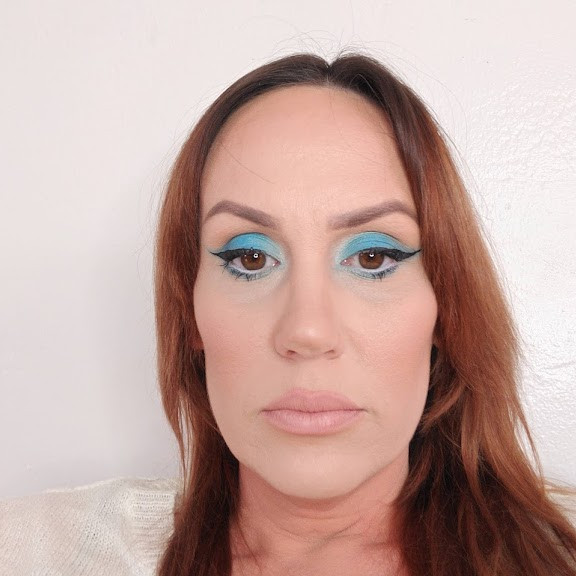 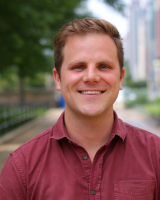 The details are amazing. Thanks for showing those up close and showing the WIP! 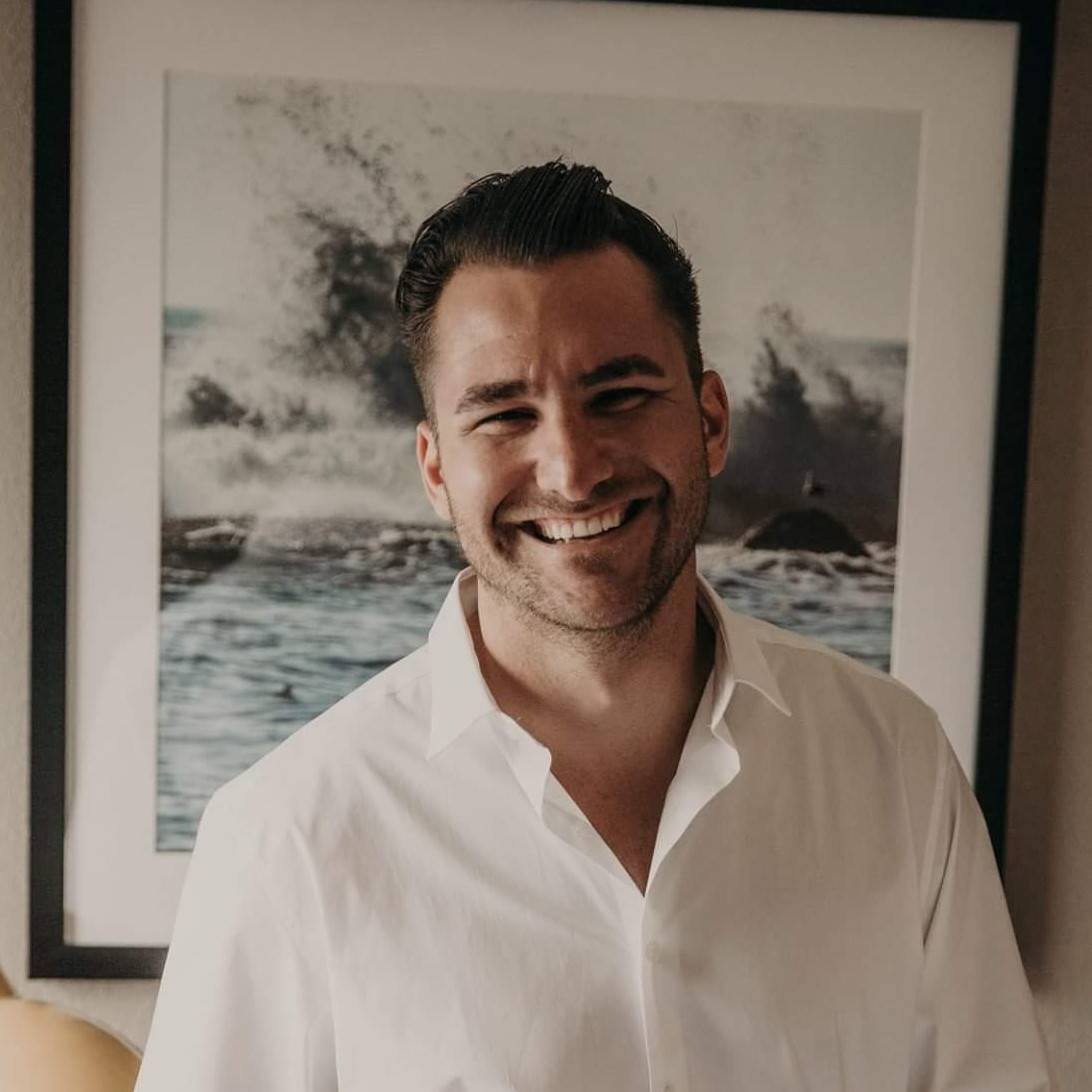 Save to Collection
Kiwi

Save to Collection
Cabbage