John, thank you for your incisive comments. I was drawn to the source image by the multiplicity of contrasting colors in an otherwise drab stretch of south-central Los Angeles. Painting the "Edaw" sign was a challenge, trying to stay true to another artist's work while rendering one medium (spray paint) with another very different one (brushed acrylic). The result is far from perfect, but adequate. And yes, John, there are things I cannot paint, but I don't paint them, so nobody sees.

Michael Ward’s "Edaw" is an extremely impressive photorealist cityscape painted with the mastery of photorealist giants like Richard Estes. I'm pretty well-versed in acrylic on canvas, but even after I realized it was a painting, I still had to check the medium line to be sure. Whether photorealism attracts one or not, "Edaw" is a tour-de-force of exacting and perfectly precise figurative painting. The sun reflecting off the bus’s shiny orange exterior, the shadow of the lamp post against Edaw’s lime-green façade, and the wrinkling of the sign on the central right-hand side are painted with a breathtaking faithfulness to reality. Ward pulls no punches in his display of painterly prowess. The coup-de-grâce is Ward’s inclusion of markedly less figurative artistic attempts. Ward paints the cartoonish Edaw sign, the white, green, and black geometrical abstract design behind the chairs as if to say: "there's nothing I can't paint". 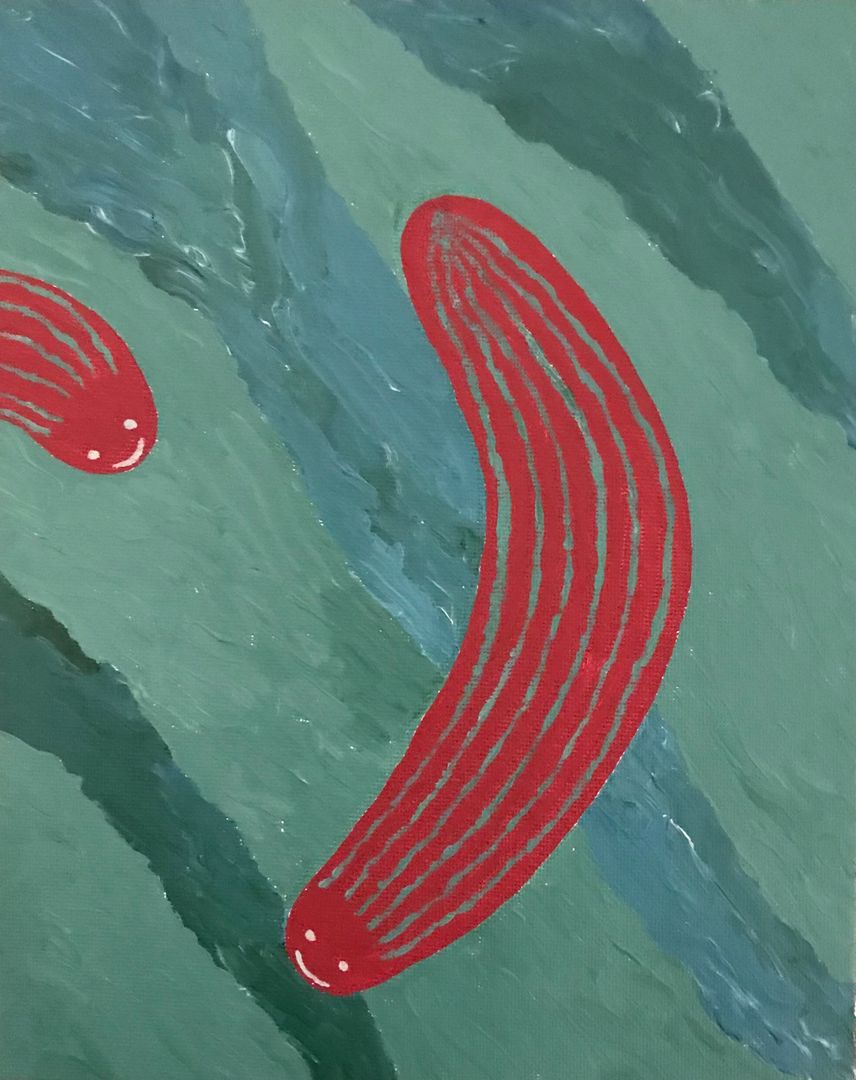 Save to Collection
A Few Of My Favorite Things Save to Collection
Tribe Save to Collection
Wall series 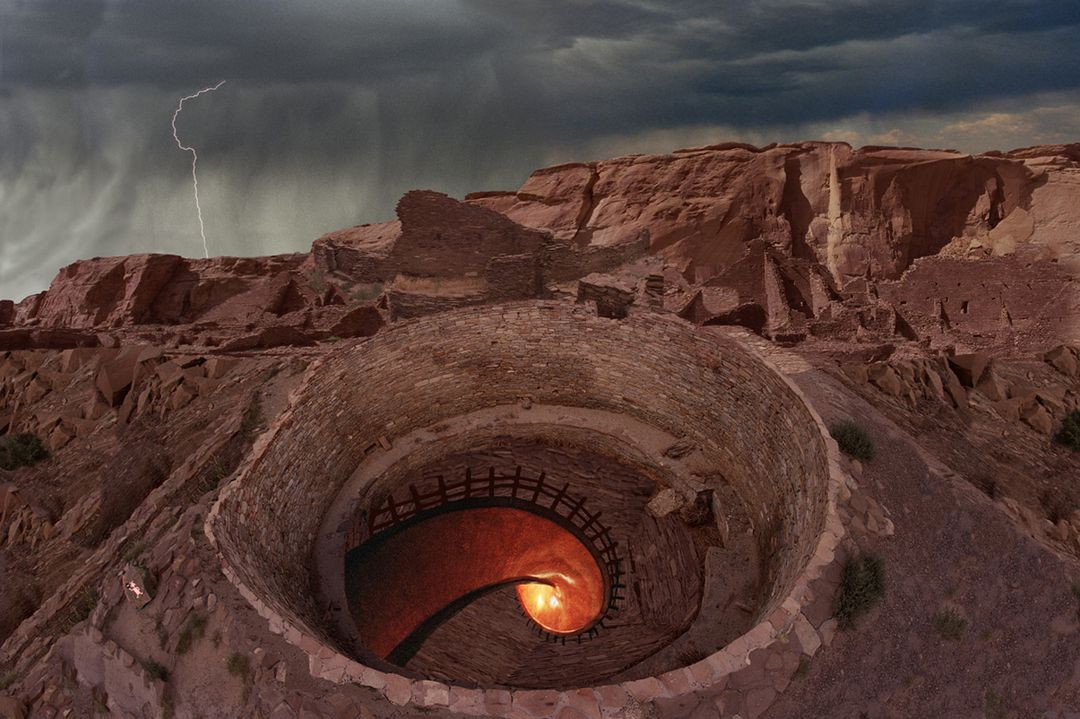